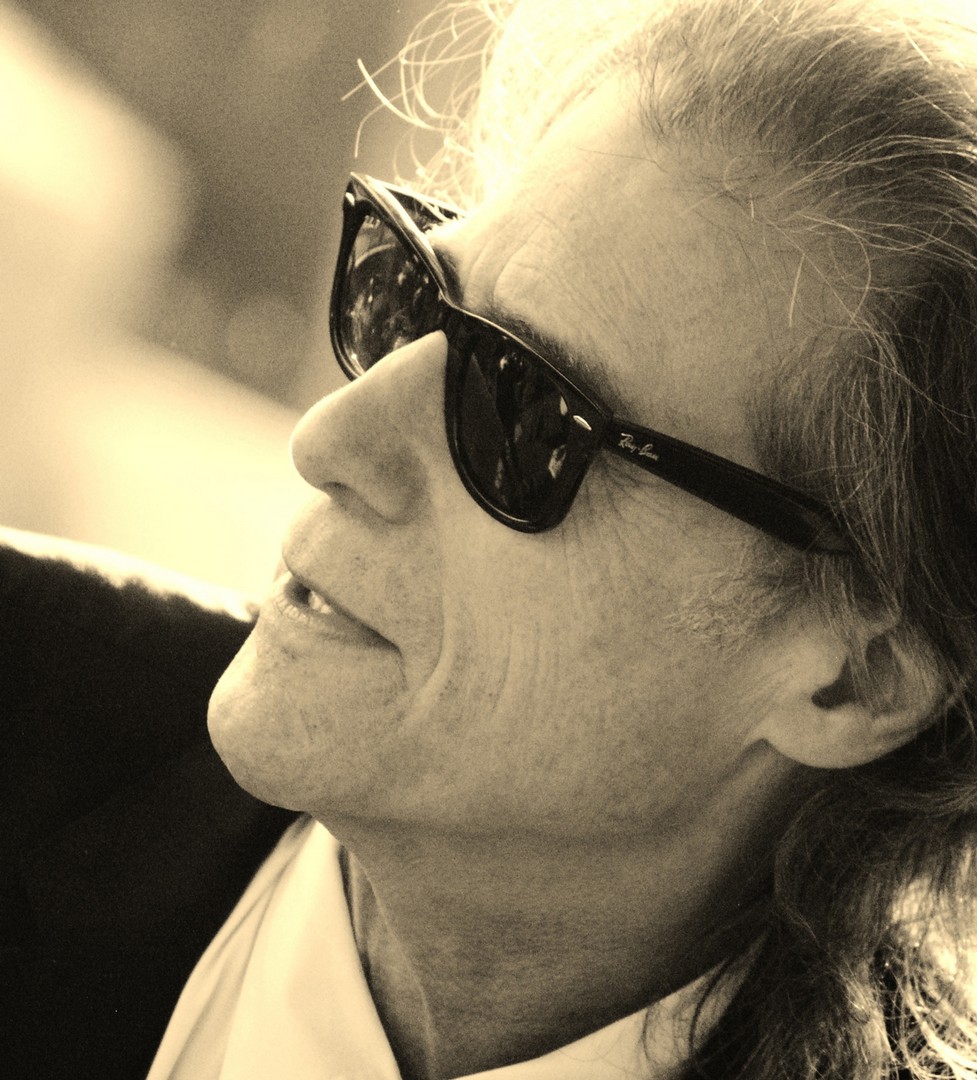 It’s nearly 16 minutes into a phone interview that will go on for well over an hour, and Richard Lewis has yet to answer a single question. “I’m going to try a new tack and hopefully not ramble,” he says later in the one-sided conversation. “How am I doing so far?”

It couldn’t be going any better. When one of the most original and influential stand-ups of any era unleashes a self-deprecating stream of consciousness, the last thing you want to do is interrupt him.
As it turns out, comedy’s Man in Black is rambling for a reason. He’s wrapped up a ninth season of “Curb Your Enthusiasm” with best friend and show creator Larry David; he’s 23 years sober; he’s happily married to wife Joyce; and, at age 70, he’s back on stage after taking time off last year to recover from various ailments, including a fractured wrist (“I did more shows at Cedars-Sinai the past year than [on stage],” he says.)

Lewis co-headlines this month with Artie Lange at Seminole Casino Coconut Creek with “300,000 hours of material” in his head. “I’m going to be so raw; I might get so provocative in that casino that the people wearing Bermuda shorts won’t have to go in the sun,” he says. “Their thighs and calves will be red by the time I’m off the stage.”

If his Q&A with Lifestyle (which, honestly, was way more A than Q) is any indication, that may be an understatement. (Visit lmgfl.com for the full interview.)

Comedy Doubleheader
What: Artie Lange and Richard Lewis
Where: The Pavilion at Seminole Casino, Coconut Creek
When: Oct. 7, 8 p.m.
Tickets: $35, $45 and $55; casinococo.com