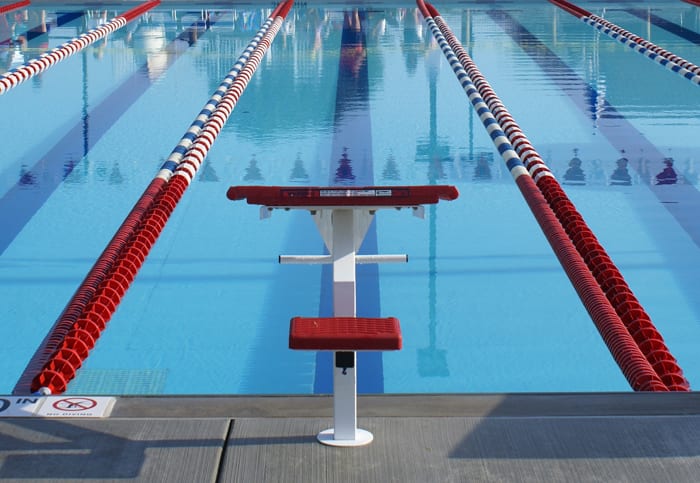 In Search of a Community Pool

Right around the corner from the Falls shopping center on 136th street you will find the newly renovated Greater YMCA of Miami, South Dade branch. With the largest membership of any Miami-Dade YMCA, this bright, modern facility serves some 3,500 members from Pinecrest. It has a new gymnasium, basketball courts, daycare and outdoor playgrounds – but no swimming pool.

In some communities this might not be an issue. But this is South Florida, an area intimately tied to water – and one with an alarmingly high drowning rate. Miami-Dade County holds second place for highest number of per capita drowning in the U.S. – right behind Broward County, which holds the top spot.

The easiest solution, say experts, is to teach more people how to swim – and that’s where the YMCA comes in. A long-delayed campaign to raise $3 million for a new pool will launch as soon as a new CEO replaces the former CEO who left last November.

“At this point we are waiting for the YMCA board to approve a new Chief Executive Officer for our location,” says Garrett Brolsma, Senior Membership and Marketing for the YMCA South Dade. “We anticipate this appointment taking place by mid-summer.”

Once the new CEO starts, says Brolsma, fundraising will begin in earnest.

“All drownings are 100% preventable,” says Brolsma. “Our mission at the YMCA is ultimately to empower and educate parents and children to learn how to swim so we can reduce the number of drownings across the USA and especially here at home in Miami-Dade County.” There are currently over 3,600 drownings nationally. Out of those, one in four are children under age 14.

In the meantime, the YMCA will be reaching out to find public pools where they can hold swimming lessons. “We need homeowners associations to step forward and offer us a pool for swim classes,” says Brolsma. “We’ll bring our own lifeguards.”