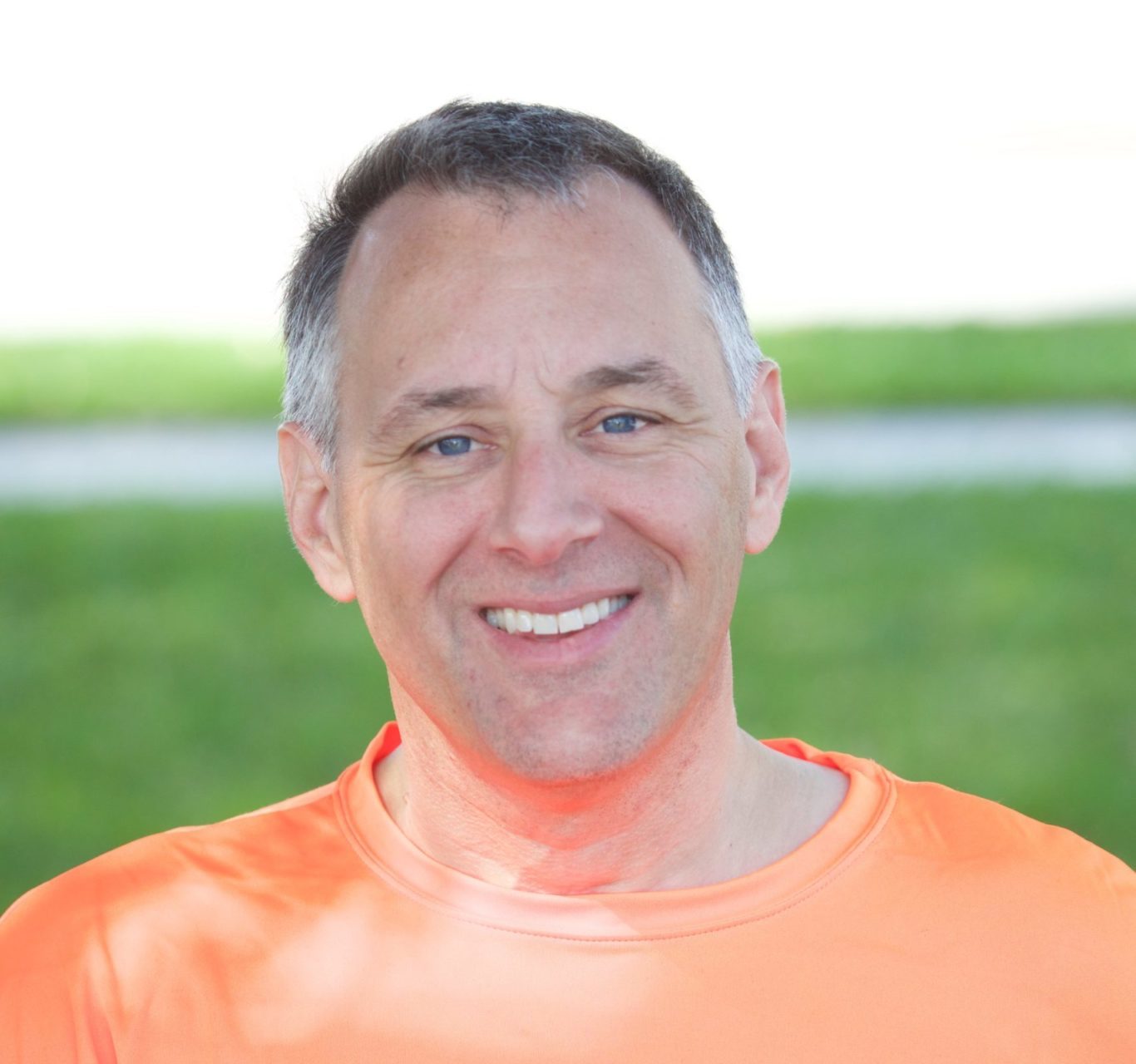 A Hero to the Disabled Dies at 56

Shawn Friedkin, founder of Stand Among Friends, loses his battle with cancer 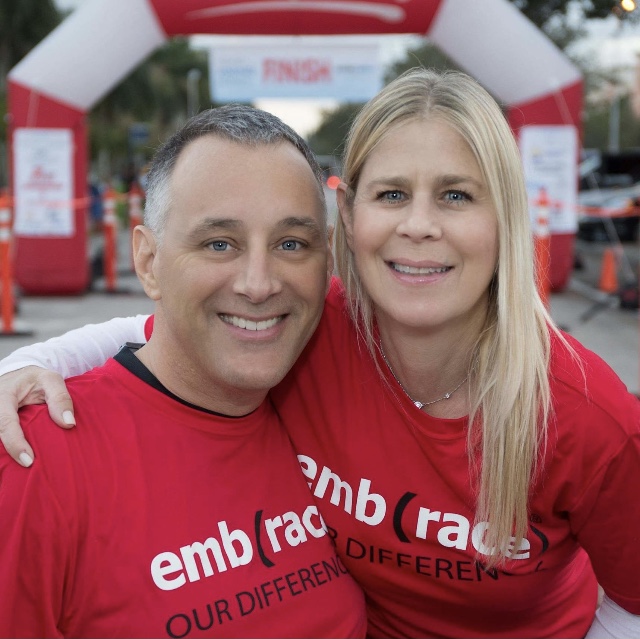 Shawn Friedkin was a husband and father to the first of his two daughters when an 18-wheeler changed his life. In reacting to avoid the truck that had swerved into his lane, Friedkin’s car veered off the road and flipped over and over again. The accident damaged Friedkin’s spinal cord beyond repair, rendering him a paraplegic at age 27.

Five years later, in 1997, Friedkin would begin changing the lives of countless others in South Florida. That was the year he launched Stand Among Friends, the Boca Raton-based nonprofit that raises funds for spinal cord injury and neurological research, and generates awareness for individuals with disabilities. Friedkin, who died late last week at age 56 after a seven-year battle with cancer, is being remembered as one of the region’s true benevolent giants.

Carol Chenkin of CLC Enterprises penned the following release about Friedkin and his organization:

Since 1997, under Shawn’s leadership, SAF evolved into an organization that, in addition to fundraising for research, also works to build awareness and provide much needed resources for individuals with disabilities. In 2006, SAF formed a partnership with Florida Atlantic University (FAU) and opened The Disability Center on the Boca Raton campus in the Christine E. Lynn School of Nursing. SAF began conducting practical research studies to provide information and support to individuals with disabilities.

It was important to Shawn that people with disabilities have the knowledge of those who came before them, to go out into the world, contribute to their communities, and “Live a Life Without Limits.” He wanted to inspire people to realize their abilities, embrace their differences, and become an active, valued member of their communities in spite of their disabilities.

After forging a relationship with FAU’s Office for Students with Disabilities (OSD), SAF became aware of a significant number of college students with disabilities who lacked resources to launch their careers after graduation. SAF designed and launched its Employment Program in 2008 to help appropriately prepare and place individuals with any type of neurological disabilities in employment. The program led widespread community outreach efforts to expand and identify potential employers, volunteers, community services and employment options.

Lisa Friedkin, Shawn’s wife and co-founder of SAF, wants to “carry on Shawn’s legacy and continue his mission of celebrating diversity and encouraging people with disabilities to go out and live life to the fullest.” As Shawn previously said, “It’s wonderful to see individuals with disabilities who couldn’t imagine fulfilling futures become successful not only at work but also in their personal lives. Those are the greatest rewards.”

Shawn was, and is, very much alive in SAF’s work, as the organization is named after him (Shawn Adam Friedkin). Surpassing his lifetime, Shawn’s legacy remains prominent. While mourning this incredible loss, the SAF Board and staff believe the best way to honor Shawn’s memory is to continue his work. Taking up that torch, along with Executive Director, Cheryl Saragossi, are Board Co-Chairs Lisa Friedkin and Dawn Friedkin, and Board Members Lora Skeets Friedkin, Monte Friedkin, Marc Wigder, and Jason Smith.