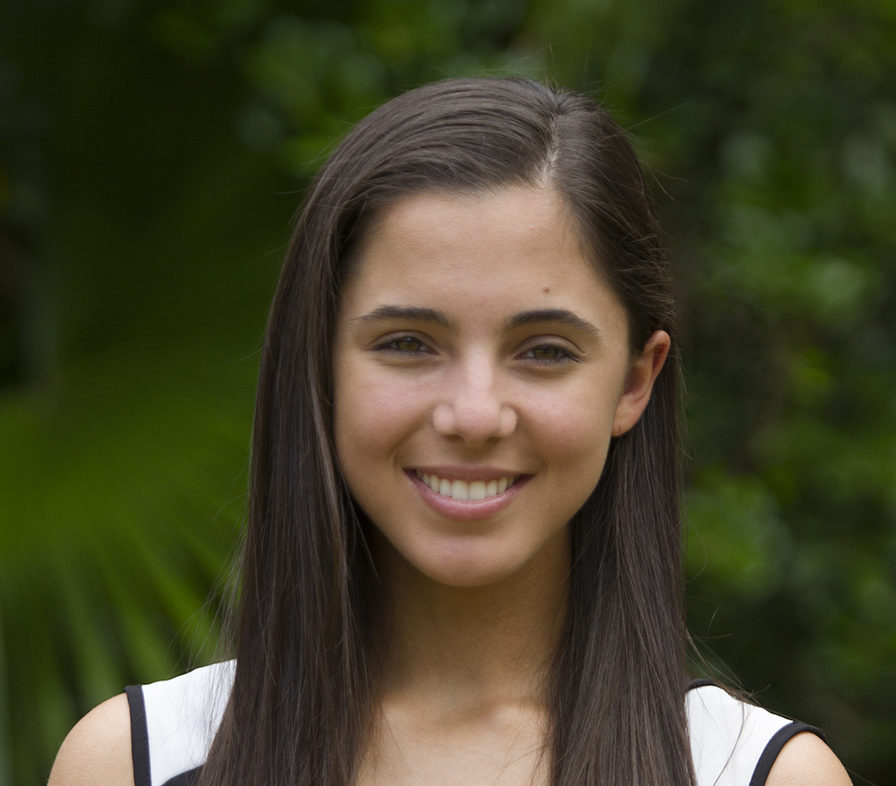 What the World Needs Now

Students at the Boston Conservatory at Berklee had been told to leave campus amid the coronavirus outbreak, crushing news for the talented music majors who so enjoyed playing together in person. But even as word arrived that the remainder of the semester would be held online, Shelbie Rassler was determined to hit all the right notes with her fellow students.

After returning home to Weston from Boston in mid-March to live with her parents and sister, the composition major posted an inquiry to her Facebook page. Would any of her friends be interested in a “virtual orchestra” project?

“I wanted to find a way for the community to collaborate and create something, even when we couldn’t physically be together,” says Rassler, a senior at the Boston Conservatory. “As musicians, our greatest joy is making music with each other—and I needed to find a way to do just that.”

In no time, 75 of Rassler’s friends had signed on. She sent them all sheet music and the track to an arrangement she had written of “What the World Needs Now,” the 1965 song composed by Burt Bacharach. She asked that the 41 vocalists, 27 instrumentalists and seven dancers turn in their videos within a week. After receiving the last of the submissions, Rassler spent two days editing the audio and working on the video with mix engineer Dan Santiago. On March 22, she posted the final product on YouTube.

It took less than 48 hours for Rassler’s inspired creation to generate national buzz—including a mention by Robin Roberts on ABC’s Good Morning America. As of late Friday, the video had attracted nearly 800,000 views—and counting.

“I have always been a huge fan of [“What the World Needs Now”], and I felt the message could not be more appropriate for the current situation that we are all navigating together,” says Rassler, who attended Cypress Bay High School in Weston. “Although we cannot physically be together, we can all share some love and positivity in unique ways.”

Check out Rassler’s virtual orchestra version of “What the World Needs Now” on YouTube.