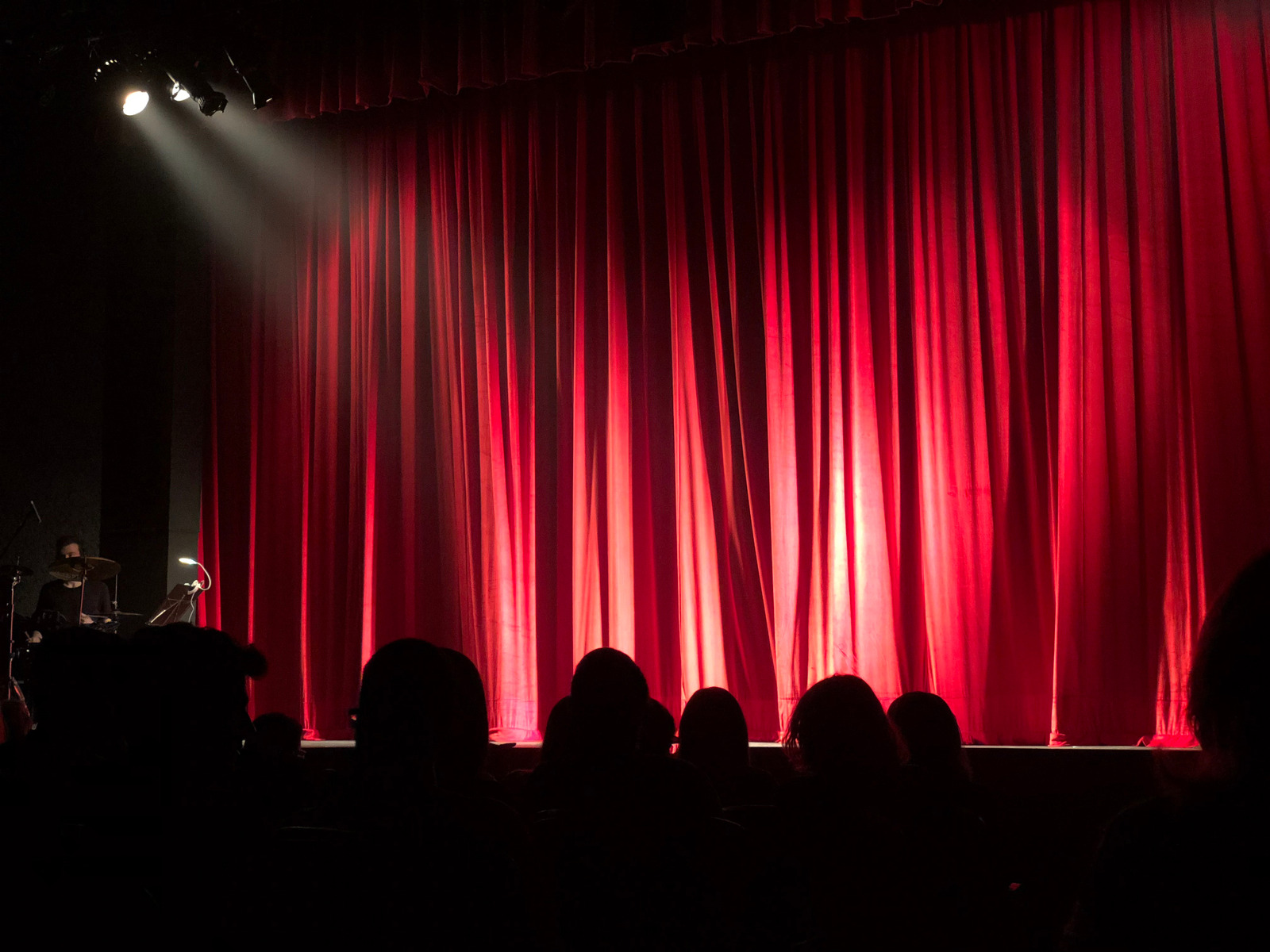 Among those who are hurting most from social distancing and shelter-at-home measures is the local theater community. 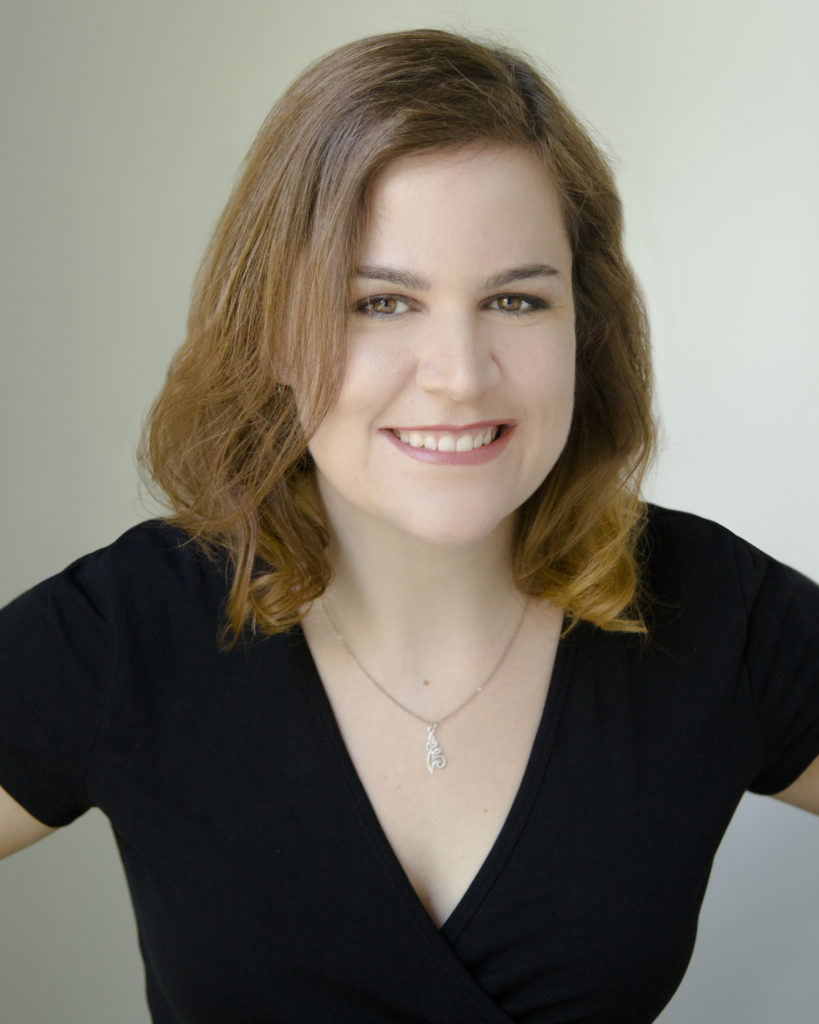 As the executive director of the South Florida Theatre League Andie Arthur puts it, the industry “is based on being in a room together. A lot of [local contract actors] have had contracts cancelled through June.”

Thankfully, as Arthur notes, some in the theater community have been offsetting some of the damage with online programs. Theatre Lab in Boca Raton put together an online original monologue festival “Stories About Hope.” Fort Lauderdale’s New City Players hosted the South Florida QuaranTonys on Instagram Live, and Miami-based City Theatre hosted Spring Into Shorts on Facebook Live during which they read short plays, including one written by Arthur.

“This is such a stressful time. It isn’t just escapism. You need something to help fuel you through it,” says Arthur, who has been the league’s executive director for 12 years, hosting workshops, continuing education, critic forums and more. “Everyone’s facing a different amount of stress. Someone who works in a grocery store is obviously facing a totally different [kind of] stress than someone who is working from home and dealing with their children. We all need something to latch on to bring us both together and keep us grounded.”

But as the 75 theater companies that make up the league know, there’s more work to be done long-term. Thankfully, league board member Patrick Rodriguez had the idea of establishing a fund to help artists. The 10-member board started the fund with $3,000 (another casualty of the pandemic as it was catering money from a cancelled league event). With donations, the fund has reached $7,000. The board eventually hopes to reach $100,000.

The goal is for the money to fund grants for theater companies to pay their artists when the crisis has passed. The board also decided to keep the fund going to save money for when other emergencies such as hurricanes affect the theater community. 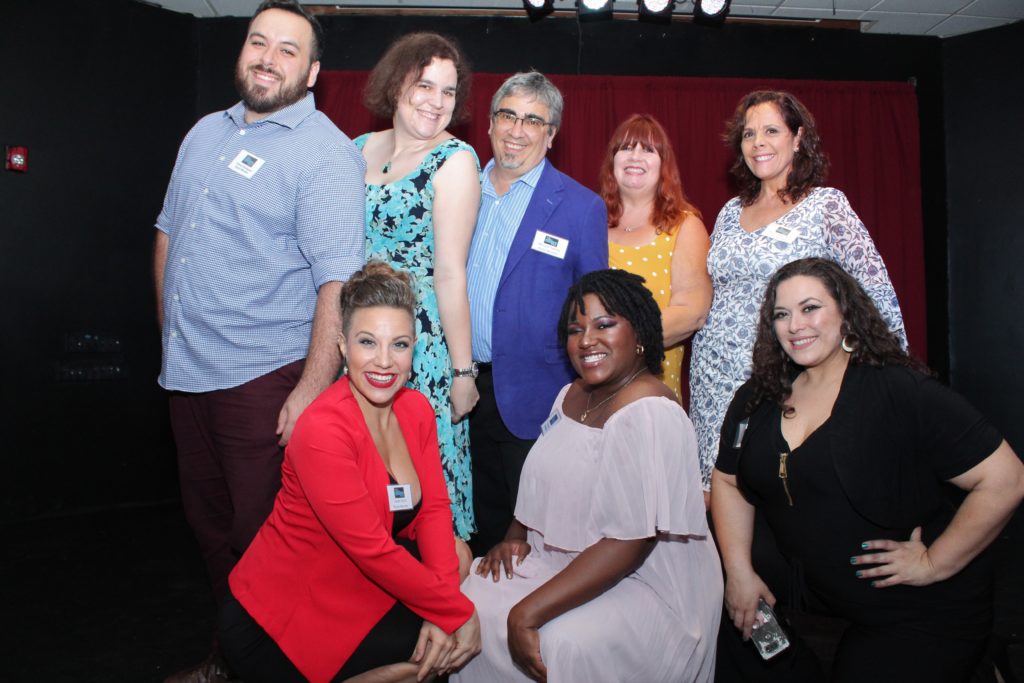 The board of the South Florida Theatre League

While Arthur and others await future curtain calls, she has put up a list of resources for artists and theater companies on the website. And she’s drumming up support for South Florida Theatre League’s members, which span from Jupiter to Miami.

“If you value going out and seeing art among people, you want it to be there when we’re on the other side of this,” Arthur says. “It’s really helping artists who are hurting and our organizations who are hurting so that they can help the artists that they want to work with. So that everything can be back when we figure out what the new normal is.”

Donate to the fund here.