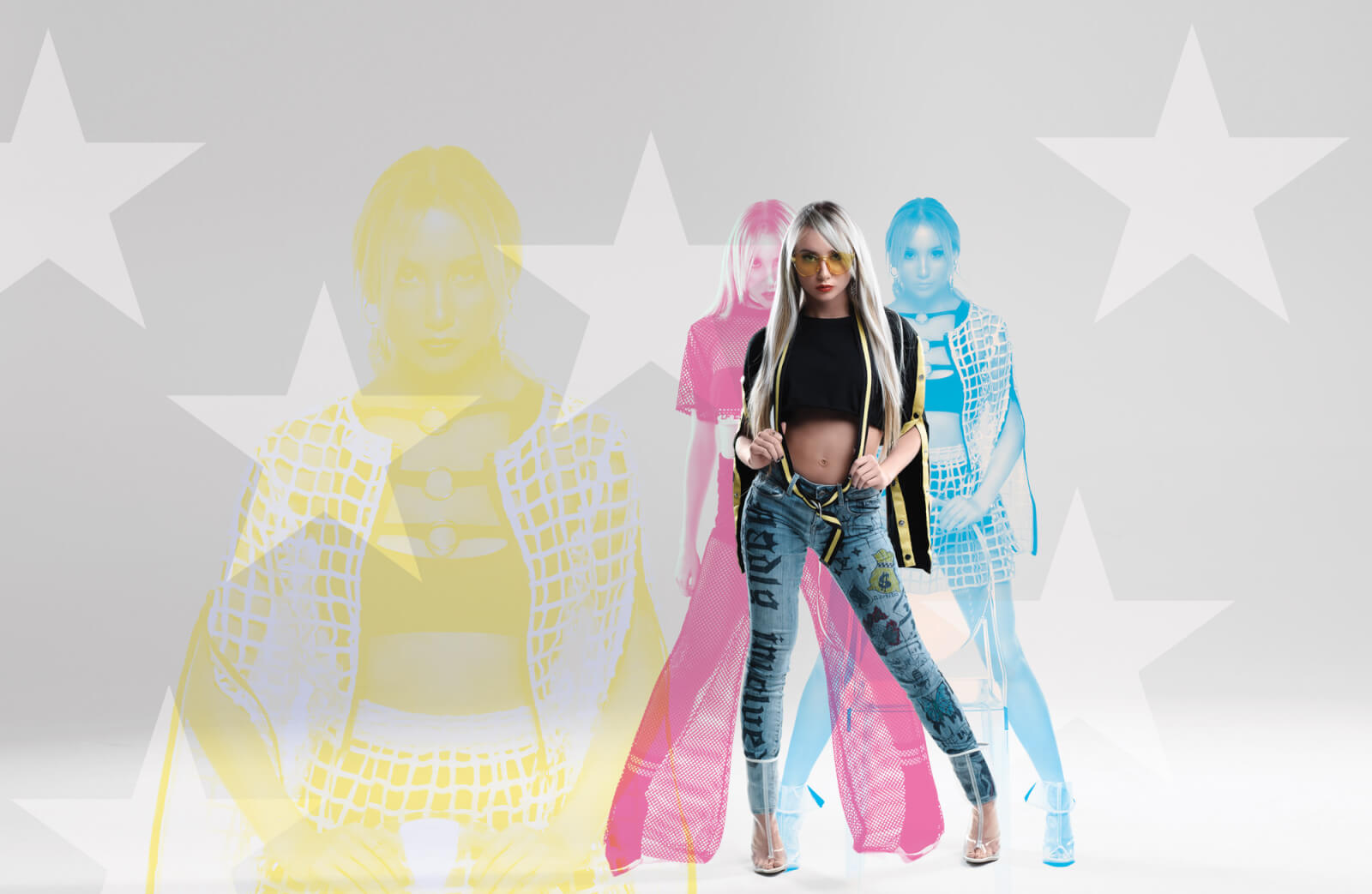 Although she’s only 17, Haven Star has no interest in hedging her bets. The Boca Raton-based singer/songwriter, and those in her inner circle, are all in when it comes to a destiny that everyone involved believes is within reach.

“I want to be a larger-than-life figure, but in the humblest way possible,” Star says with equal parts enthusiasm and conviction. “Music is something that I have been working on and fighting for my whole life. I am ready to bring my voice to the world.”

With the help of award-winning South Florida composer, songwriter and producer Rudy Pérez, she’s about to do just that. The soon-to-be senior at Boca Raton High School (she’s also home-schooled part of the time) is stepping out as the artist she’s always wanted to be, a fusion of soulful childhood influences with a modern pop twist that has the potential to distinguish her sound in a crowded landscape of musical hopefuls.

It’s a big leap into the deep end for someone who doesn’t turn 18 until Feb. 1. Then again, it’s not as if Star is fresh off her first talent show. That happened at age 7, when she entered a middle-school event and sang Taylor Swift songs. To this day, she can recall the rush she got from performing.

Ask her father and manager, Troy Ross, and he’ll tell you that rush started even earlier. Ross, who played in bluesy rock band Lucky Street for the better part of 18 years, recalls his daughter singing jazz and the blues since age 2. Star never took formal music lessons. She received her first keyboard at a young age and taught herself how to play that, as well as guitar, by ear.

After capturing numerous talent competitions as a youngster, Star had her first breakthrough at age 13, when she was asked to sing with the Miami Symphony Orchestra (which she has done four times since). A year later, she performed a sold-out concert at the Crest Theatre in Delray Beach.

“She doesn’t sound like a 17-year-old girl,” Ross says. “She sounds like an old soul. She loves the depth and feel of the old-school singers. Haven wants to combine that with new sounds that youth can relate to.”

With her dad by her side, Star has been busy working with people in the industry to make her dreams of becoming a famous singer-songwriter a reality—none more important than Pérez.

Named “Producer of the Decade” by Billboard in 2010, Pérez is credited with composing more than 300 songs that have cracked a Top 10 chart. He has written and produced music for a who’s who of popular artists—Christina Aguilera, Michael Bolton, Marc Anthony, Jennifer Lopez and Beyoncé, to name a few.
“While I’ve had the pleasure of working with the great talents of our generation, my passion now is discovering the future giants,” Pérez says.

He thinks he’s found one in Star. The two first met when she was about 11. “From the moment I heard Haven sing, I immediately knew that she was very special,” Pérez recalls. “I am always looking for exceptional talent like Haven. She is the future of our industry, and I can’t wait for people everywhere to see her talent the way I do.”

Working with Pérez has given Star some extraordinary opportunities—such as performing live with maestro Eduardo Marturet and the Miami Symphony Orchestra, or working with the likes of Burt Bacharach, Chaka Khan, Patti LaBelle, Sam Moore, Buddy Guy and Bolton.

Pérez works with her in the studio, and producer and musician Jonathan Joseph spends time with Star on her live performing and staging. It’s evident, when speaking to her, that she understands, appreciates and revels in the dedication and discipline needed to have any chance of success—and not just when it comes to music. In addition to recording her debut album (set to drop in fall 2019), Star and her father have been traveling to Los Angeles to pursue acting opportunities.

It’s one more reason Star is so excited about what the future holds.

“I was lucky to be able to find music at such an early age,” she says. “It’s nice to be able to do what you love and make people feel good because of it.”