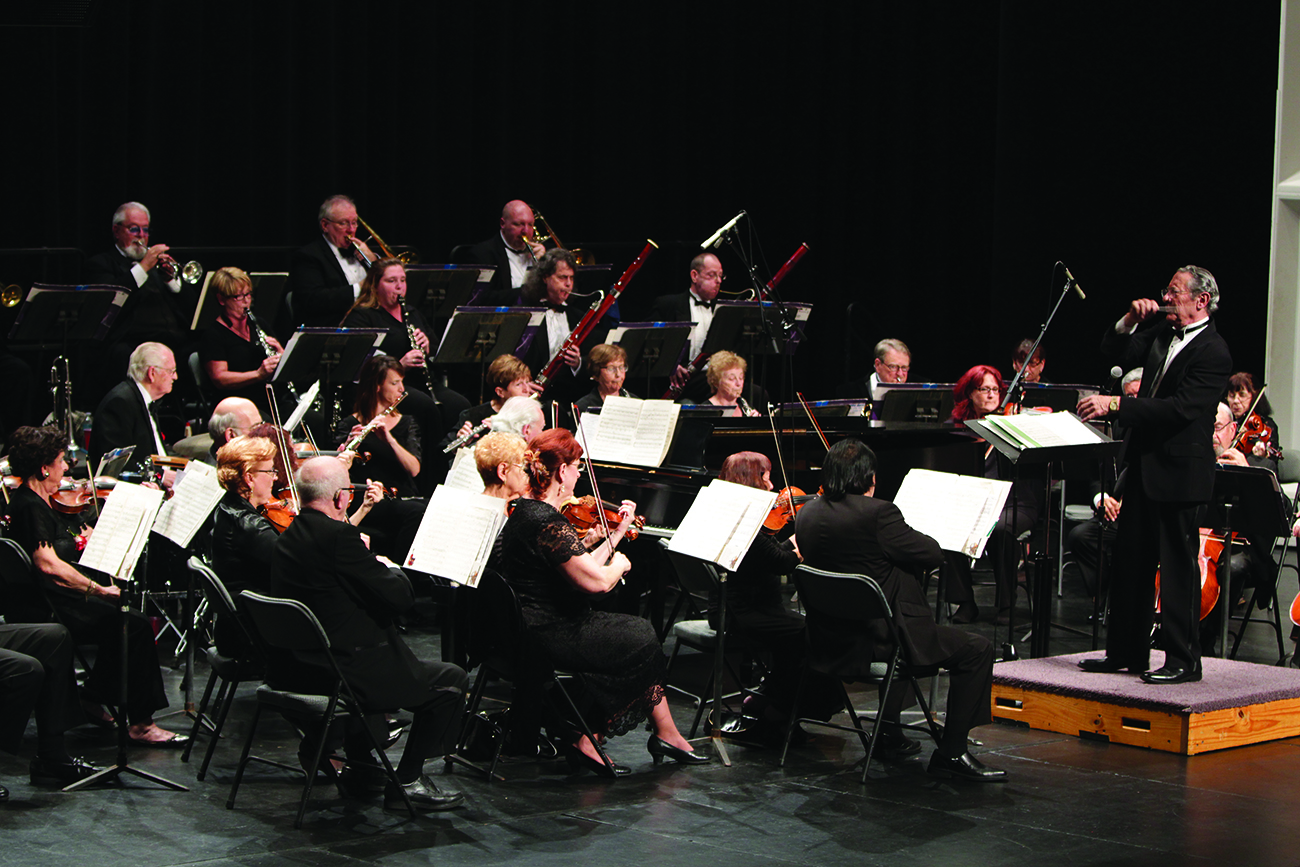 The Sound of Music

For the 20 years she has been the artistic director of the Township Center for Performing Arts, Claudia Genteel has seen her share of talented artists and musicians perform at the Coconut Creek theater.

But few hold a place in her heart like the Sugar Pops Orchestra, which has been part of the theater’s subscription series for the past five years. 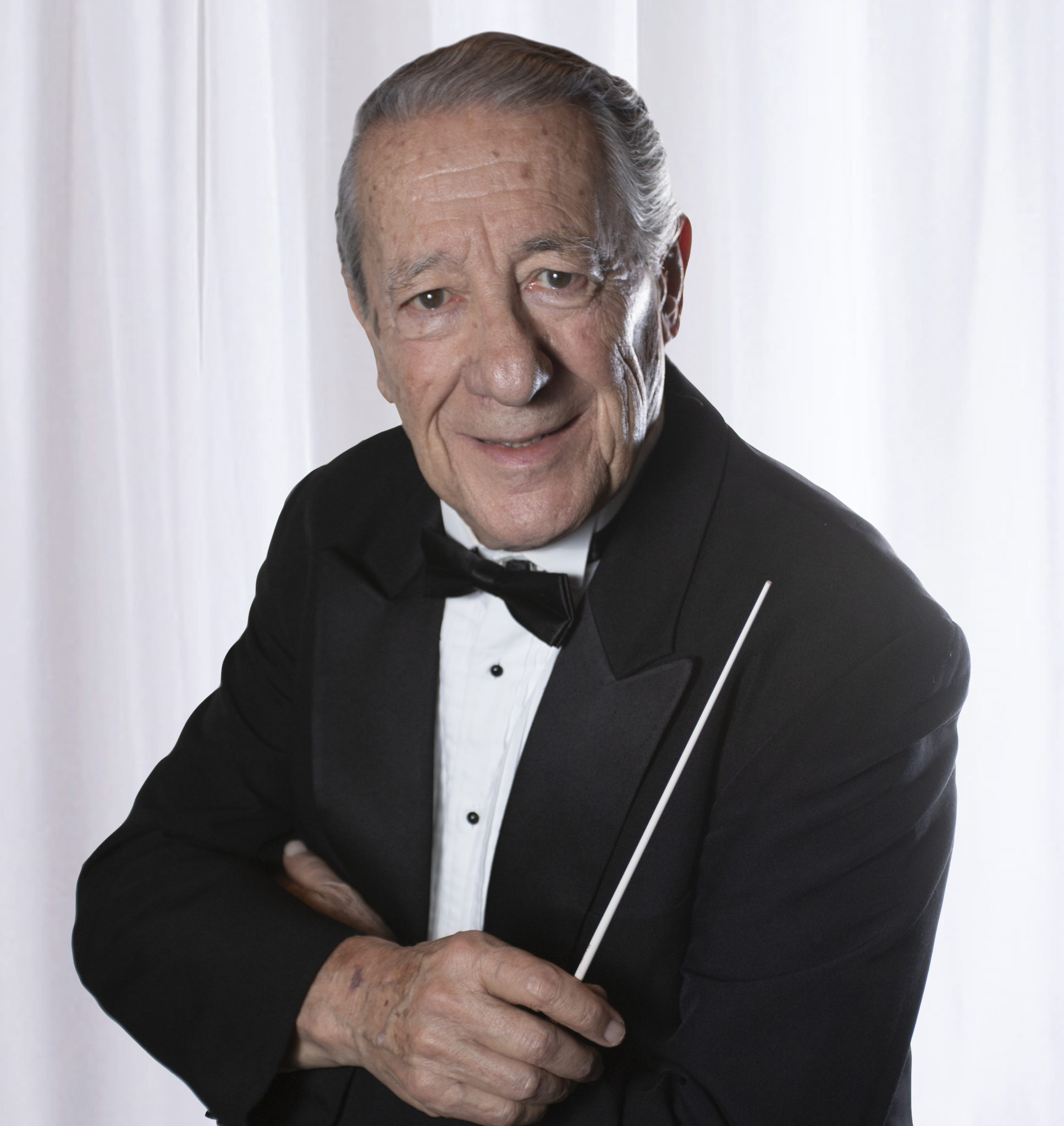 “Not every city has their own orchestra, but with the Sugar Pops Orchestra of Coconut Creek, now we do,” Genteel says.

The partnership came out of the city wanting to become involved with the theater. Former city manager Mary Blasi approached Genteel with the idea of the city and the theater working together. When Genteel mentioned the orchestra, “everyone became very excited.”

“We’re going to be like Boston,” she says, suggesting hopes that the orchestra grows into a cultural icon of Coconut Creek like the Boston Pops.

After Sugar retired in 2008, Peter Fuchs took over, and he’s been keeping the orchestra going since. It continued to play Coral Springs, but seven years ago found a new home at the Township Center; the orchestra rehearses inside the ballroom on Tuesday afternoons.

With its first concert in December as the Sugar Pops Orchestra of Coconut Creek, Fuchs says the orchestra is entering a new era.

“For a city like this to support our orchestra is a dream come true,” says Fuchs, the musical director and conductor who has quite his own résumé—from arranging at least 70 Broadway musicals to writing the music for the bicentennial celebration in Miami in 1976.

“The sponsorship by the city gives us a sense of stability,” he says. “It’s a good feeling. When you have that, you know the organization is going to survive. A community without cultural interest is a community without a soul.”

The orchestra is made up of 50 musicians who play pop, Broadway and light classical music. Some of the members are retired musicians from the New York Philharmonic, the Cleveland Symphony and the Boston Pops. Fuchs adds there are also professional student musicians in the group.

The city’s support has helped set ticket prices that will encourage people to see the orchestra. “Mary wanted the pricing to be reasonable so that families could come,” Genteel says. “That was very important.” Tickets will be $10 for adults and $5 for children under age 18.

As for the programming, Fuchs promises it will be far from what people have equated with symphonic orchestras. “No stuffy arrangements. We want to draw younger people, and the music we choose will appeal to everyone.” He mentions working on a program of John Williams’ music, the composer of the music of the “Star Wars” and “Harry Potter” series and “E.T.: The Extraterrestrial,” in the near future.

Fuchs hopes the partnership with the city also can have life outside of the concerts, such as field trips for schools to come to rehearsals where he can “show them what we do, explain the music and the instruments.”

Coconut Creek Mayor Sandra L. Welch says the connection continues an effort by the city to become a center for culture and arts.

“Even though the city does not yet have its own cultural center, we promote cultural events, which can be offered to our residents,” Welch says. “The orchestra events will bring residents to the performing arts center as first-time theatergoers.”

It is also another way to bring attention to what the mayor calls a “first-class professional venue” where she believes there can be more opportunities for Coconut Creek residents to attend the theater.

“In my opinion, the exposure is limited to those who live in the Township [community], or organizations or private schools that rent it for their events,” she says. “The benefit is mutual to both the city and the Township Center for Performing Arts. We get wonderful music performances and the Township gets more awareness of [its] arts center. Sugar Pops is the perfect example of a premier offering, and I couldn’t be prouder.”

The Sugar Pops Orchestra of Coconut Creek opens its season with a holiday concert on Dec. 6. They follow up with songs about love on Jan. 24, and a children’s-themed program on April 17. Concerts start at 7:30 p.m.