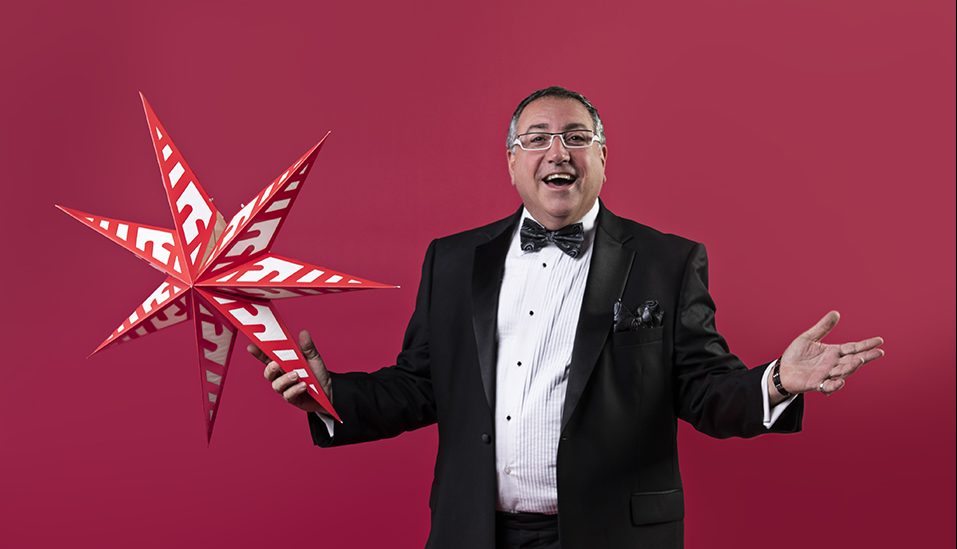 The Benevolent Ones: Bill Feinberg

Why it’s personal: “I have to give credit to our parents [Feinberg is one of four boys in his family]; it started many years ago and became the core value of our company.”

• “About 25 years ago, a woman named Nancy Daly walked into our small showroom and introduced us to Habitat for Humanity of Broward; it’s been a love affair ever since. We’ve consistently donated to the ReStore [which sells new and used furniture, home supplies and building materials]—we’ve easily donated enough goods to the ReStore to build five houses.”

• “When my dad passed away from leukemia [in 2003], I thought I could raise some money in his honor. I got a little carried away, raising almost $100,000 in less than three months. That got me into another level of philanthropy, and I soon became chairman of the board for the Leukemia & Lymphoma Society. Over a four-year period, I put together an incredible board, bringing [greater] awareness and raising millions of dollars for our community to fight this terrible disease.”

Sources of pride: “After becoming involved in the board of Habitat for Humanity, I worked my way up to chair there [a two-year tenure that ended in 2017]. We worked with community leaders to take Habitat in Broward to new heights; it’s greatly respected as one of the best builders of affordable housing in all of Florida. In 2017, Habitat was awarded a $1 million grant from the Mary N. Porter Legacy Fund of the Community Foundation of Broward. It’s not just about building houses—it’s about building a better Broward, one home at a time. It’s not just a handout; it’s a hand up for hard-working and well-deserving families who want the American Dream of home ownership.”

Words to live by: “The four years that I spent as chair of the Leukemia & Lymphoma Society probably had one of the greatest impacts on my life. I felt I owed it to my dad, who was my best friend and mentor. Not only did I immerse myself as far as learning about the disease, but I also traveled the country representing the society, meeting with researchers and scientists. I’d return to the local level and rally up my board to raise money and raise awareness. … Watching someone you love suffer—and quickly go from a healthy man to death in six weeks—made me want to work toward finding a cure.”