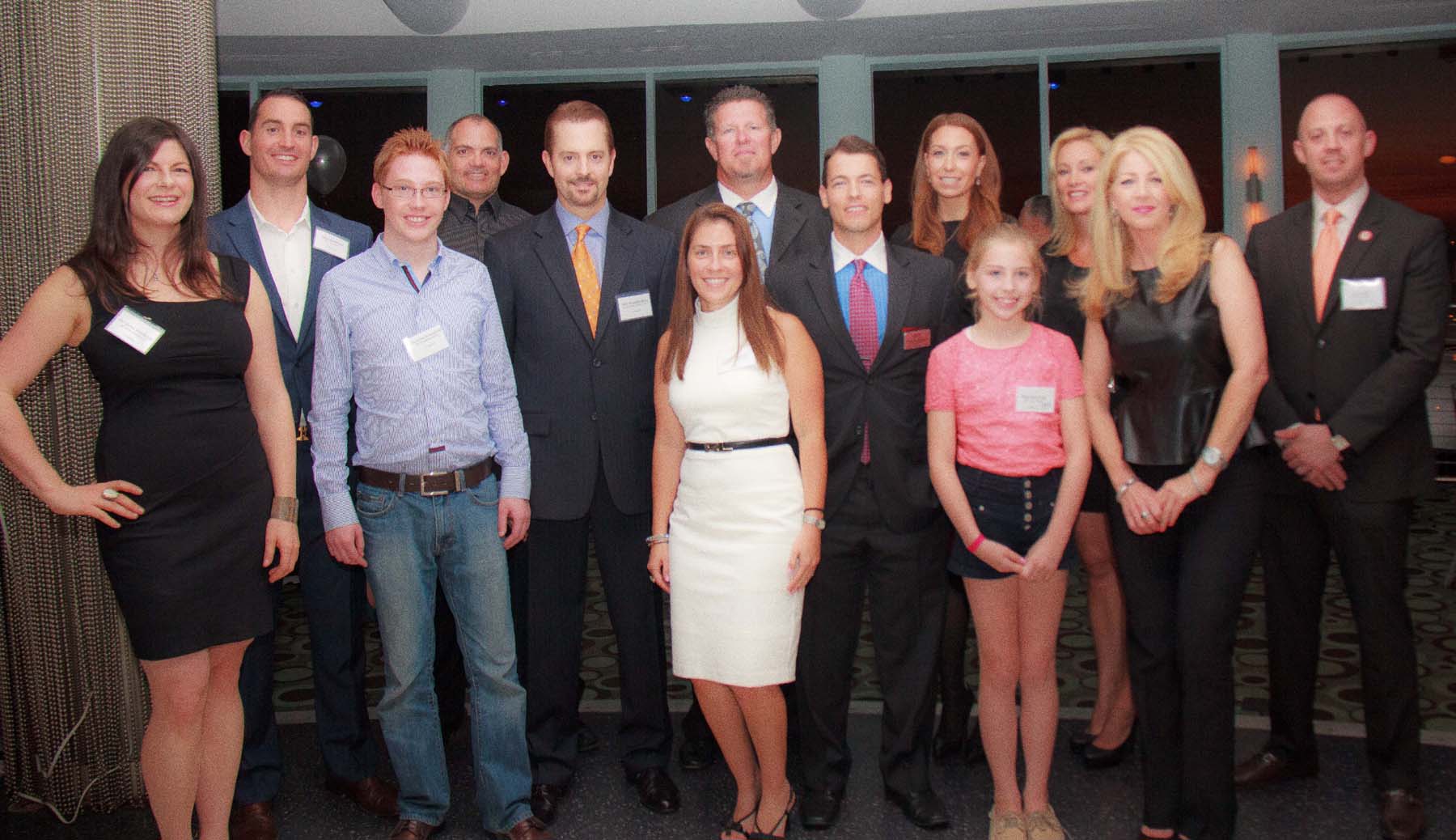 Leukemia & Lymphoma Society Count-Down To Man & Woman of the Year

The mission of The Leukemia & Lymphoma Society (LLS) is to cure leukemia, lymphoma, Hodgkin’s disease, and myeloma, and improve the quality of life of patients and their families.

That’s probably one of the reasons that the annual Man and Woman of the Year event is so enthusiastically supported by everyone that volunteers to help in a variety of ways.

Committed to philanthropy, Ana believes that when you give, you will always receive. She was the 2011 Woman of the Year. Matthew, named the 2012 Man of the Year, has been involved with LLS for the past three years, originally as part of Panthers record-breaking 2010 and 2011 Light the Night Campaigns.

The only people that work harder, perhaps, are those who are selected to campaign for ten weeks for the Man and Woman of the Year. Candidates run in honor of the Boy and Girl of the Year, who are local blood cancer patient survivors and sources of inspiration to others. They are judged solely on the money they raise – every dollar raised counts as one vote!

The 17 candidates agree to utilize their leadership abilities and resources to conduct their own fundraising campaigns.

The ‘Grand Finale’ where the winners are announced will take place Saturday, June 8 at 6:30 p.m. at the Hyatt Regency Pier 66. Guests will enjoy cocktails, a silent auction, dinner, and dancing.

Another highlight of the evening will be meeting the two young people that are shining examples of why everyone pitches in.

The 2013 Fort Lauderdale Boy of the Year is leukemia survivor Nour. Remaining strong and vibrant throughout his treatment, he is now 10 and is in remission.

The 2013 Fort Lauderdale Girl of the Year is lymphoma survivor Amanda. After two years of aggressive treatment, Amanda is six years cancer free.