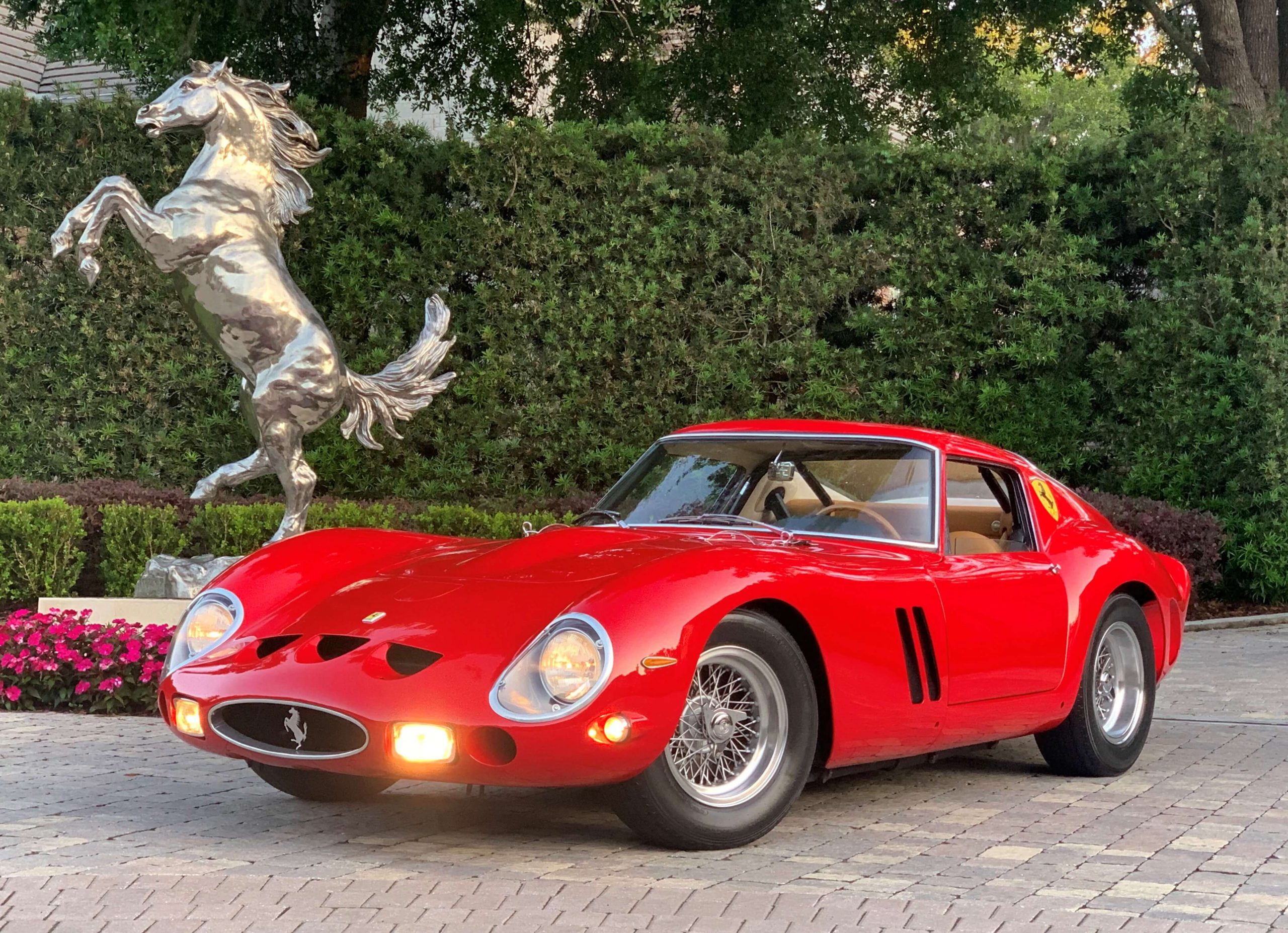 The automotive extravaganza that Jay Leno once described as the East Coast version of the famed Pebble Beach Concours is gearing up for a star-studded return to South Florida.

The Boca Raton Concours d’Elegance, postponed last year because of COVID-19 concerns, celebrates its 15th edition from Feb. 25-27. The three-day affair—presented by Mercedes-Benz and AutoNation, and hosted at the Boca Raton (the rebranded and revamped property formerly known as the Boca Raton Resort & Club)—is the brainchild of Rita Case and her late husband, Rick, of the Rick Case Automotive Group.

Described as the world’s largest concours owned by a charity, the event benefits the Boys & Girls Clubs of Broward County. According to Rita, president and CEO of the Rick Case Automotive Group, the Boca Raton Concours d’Elegance has raised more than $10 million for the nonprofit organization that serves some 12,000 at-risk youth at its 12 clubs throughout Broward.

The weekend kicks off on Friday the 25th with a private, invitation-only reception for Automotive Lifetime Achievement Award winners, celebrity guests and VIP sponsors. The following night, Howie Mandel takes the stage for the traditional comedy performance at the Concours. Though many people know him today for his 11 seasons as a judge on NBC’s America’s Got Talent, or his hosting duties on CNBC’s Deal or No Deal, Mandel started out as a stand-up comic; he still performs more than 100 shows each year.

The weekend concludes on Sunday the 27th with the Concours d’Elegance, hosted by Wayne Carini, this year’s grand marshal and emcee of Chasing Classic Cars on the Motor Trend Channel. Expect more than 200 cars and motorcycles from different time periods on display at the judged event. The Marque of the Year encompasses Pre-War Chrysler and Imperial (coach built) automobiles, with Features of the Year including Chrysler and Imperial post-war vehicles (1946, 1957, 1958-75). In addition, Guy Lewis, Collector of the Year, will be on hand with his 1937 Horsch, 1914 Sterns-Knight and 1963 Porsche 356.