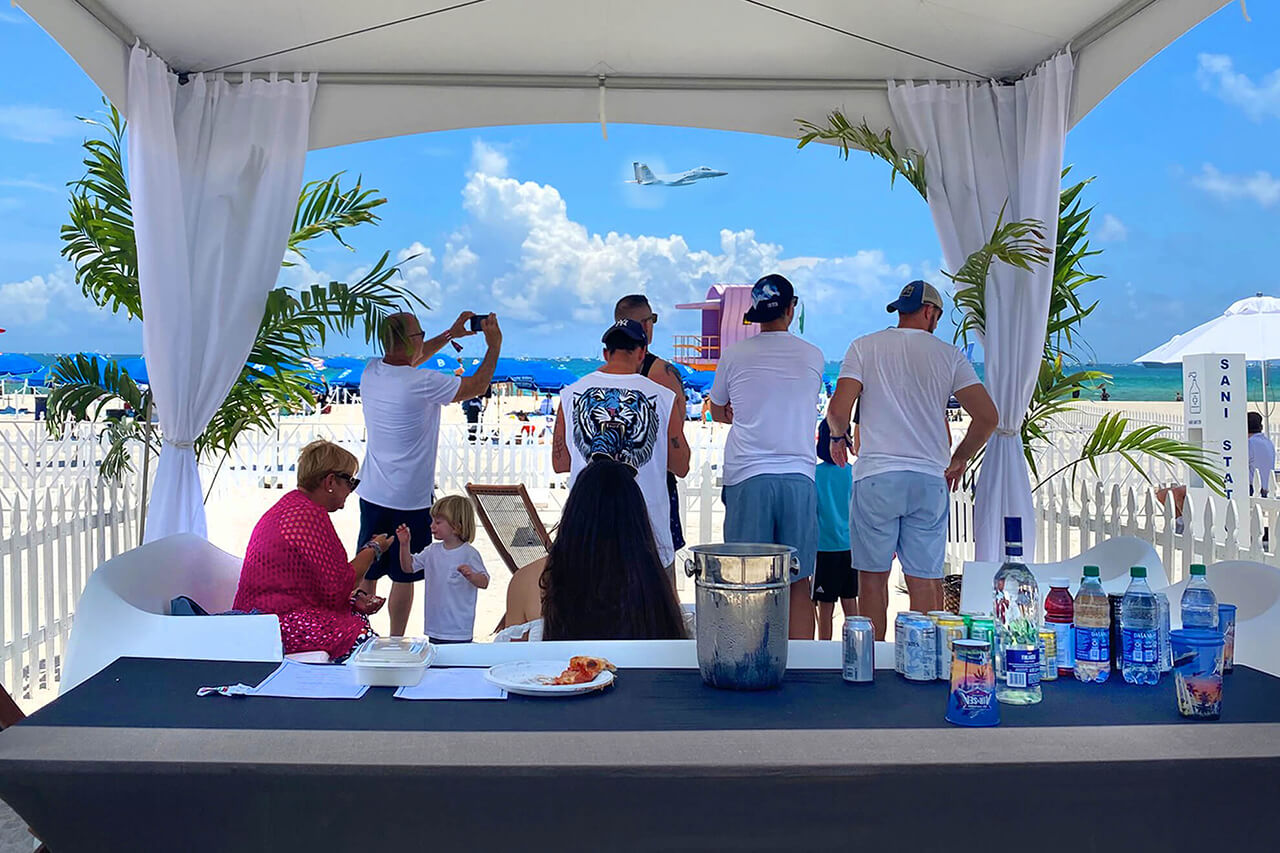 Ticket sales will commence on Friday 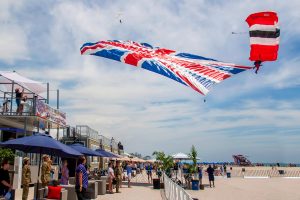 The Hyundai Air & Sea Show on Miami Beach will feature a bevy of land and air entertainment over Memorial Day Weekend, highlighted by a concert featuring internationally-known rock band 3 Doors Down. Following the show, a special night pyro-parachute demonstration by the U.S. Army Golden Knights Parachute Team will kick off a fireworks extravaganza.

The Hyundai Air & Sea Show begins each day at 11 am with sea demonstrations by professional jet skiers, ThunderCats boat races and the Cigarette Powerboat Racing Demonstration, which will showcase ten state-of-the-art Cigarette boats. After the sea shows, the entertainment will shift to the sky as parachute teams, jet demonstrations and search and rescue exercises showcase their talents and state-of-the-art technology. The Display Village in Lummus Park features the Monster Energy FMX Motocross Exhibition, military recruiting exhibits and more entertainment for families. Throughout the two-day entertainment shows, A National Salute to America’s Heroes will feature special tributes to U.S. military members who have died in combat to enhance the spirit of Memorial Day weekend.

“There is no better time than Memorial Day weekend to pay tribute to our military, First Responders, and those that have paid the ultimate sacrifice on behalf of our freedom,” Mickey Markoff says, National Salute to America’s Heroes Executive Producer, who is organizing the show.