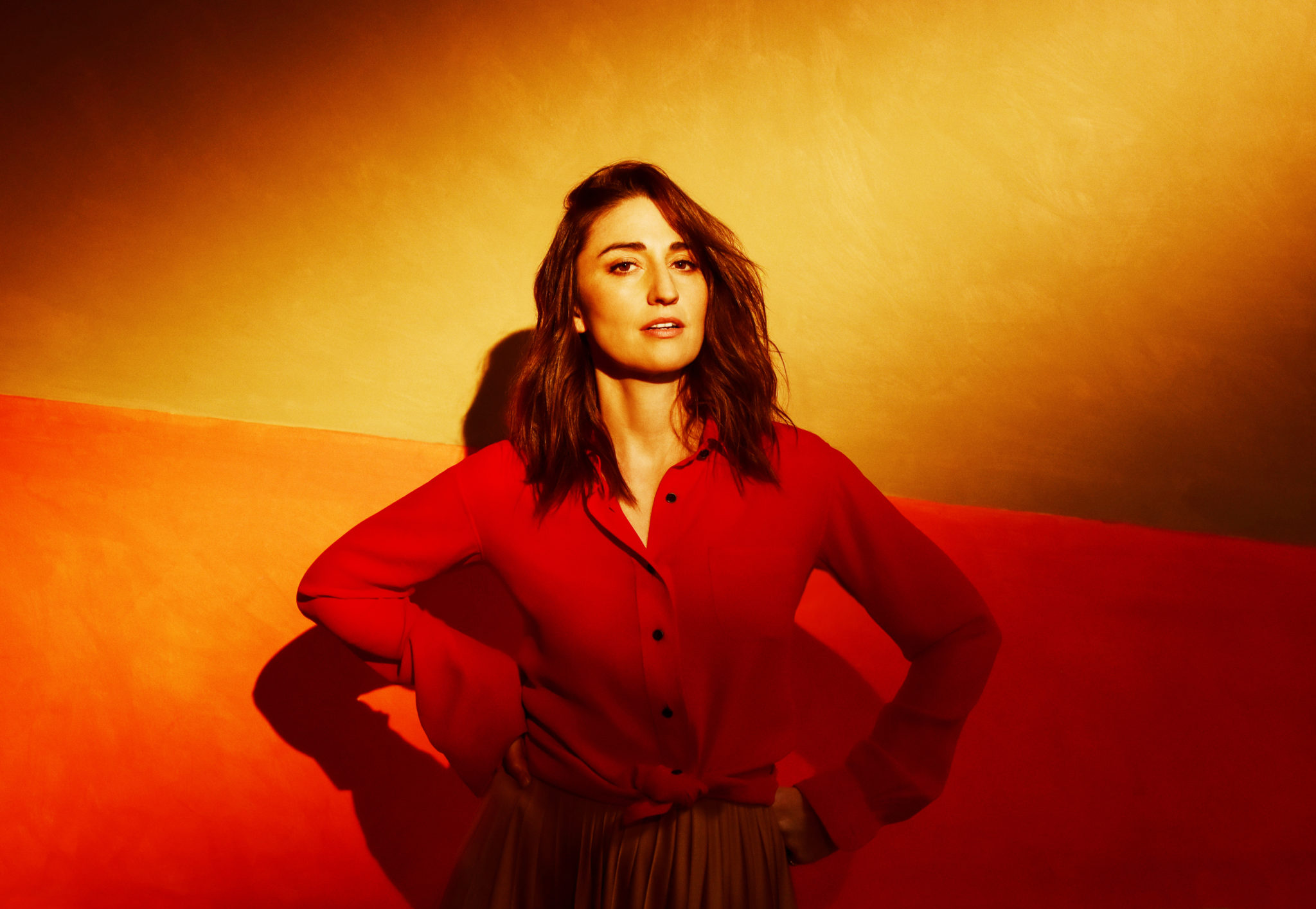 What: Singer John Lariviere and jazz pianist Phil Hinton join forces to celebrate the work of composer and lyricist Johnny Mercer, who penned classic hits such as “Blues in the Night,” “That Old Black Magic,” “Days of Wine and Roses” and “Moon River.”

What: One of the popular stars of Netflix’s Emmy Award-winning reality show “Queer Eye” brings his trademark energy from the screen to the stage. Inspired by his dreams of becoming a figure skater in time for the 2022 Olympics in Beijing and becoming a stand-up comic, Van Ness promises to bring smiles and comical doses of reality to his stand-up comedy show “Road to Beijing.”

What: Bareilles’ first album, “Little Voice,” immediately put her on the pop scene with the single “Love Song,” which hit No. 1 in 22 countries in 2007. Since then, she has received seven Grammy Award nominations and received a Tony Award nomination for her music and lyrics for the musical “Waitress.” She makes a local stop on her “Amidst the Chaos” tour, supporting her fifth album.

What: The show by American Craft Endeavors offers a look at national crafters and more for free.