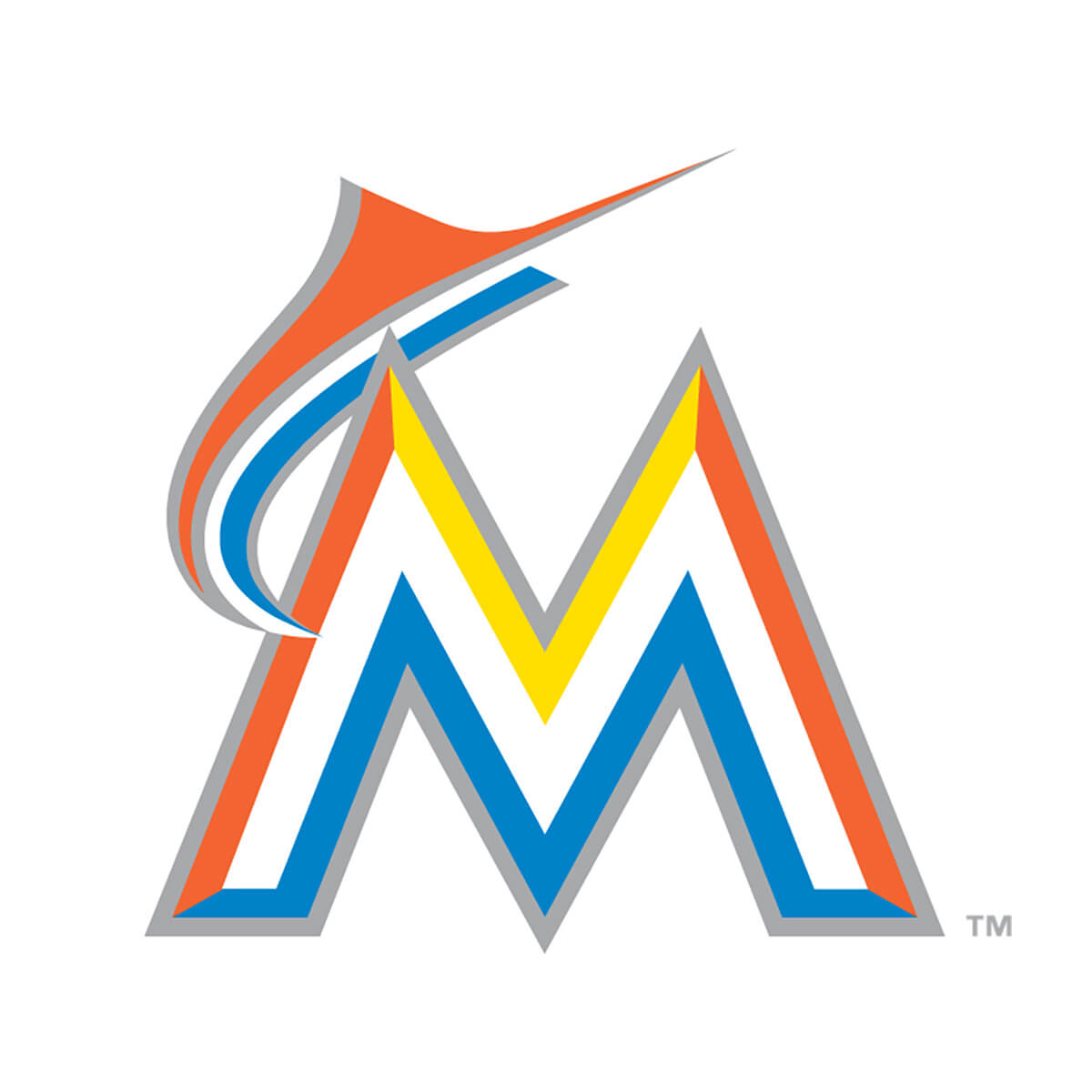 Not only will the Miami Marlins start the 2018 Major League Baseball season with new ownership and a revamped roster, but fans also will be dancing to a different tune.

Former Yankees great Derek Jeter, part of the Marlins’ new ownership, told Billboard that the goal for the song was to do something reflective of the Miami culture. “We want [fans] to take away having a great experience,” Jeter told Billboard. “One thing we are focused here is the fan experience. Sometimes people come to baseball games and don’t necessarily remember who played, but they remember they had a great time. … We’re making [Opening Day] an event.”