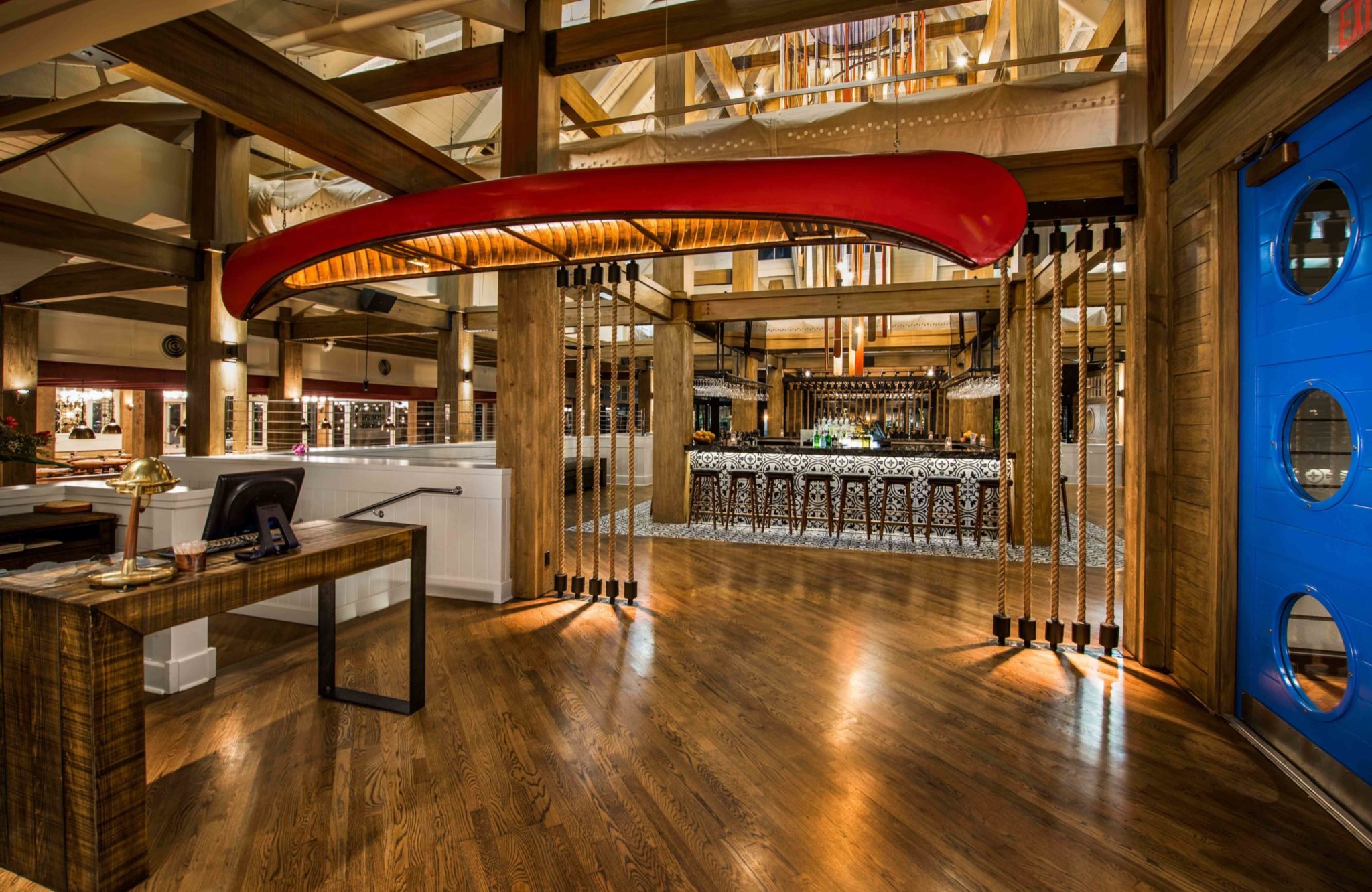 The Future of Dining Out

Tim Petrillo, CEO of The Restaurant People, looks ahead to the challenges facing the culinary scene in South Florida 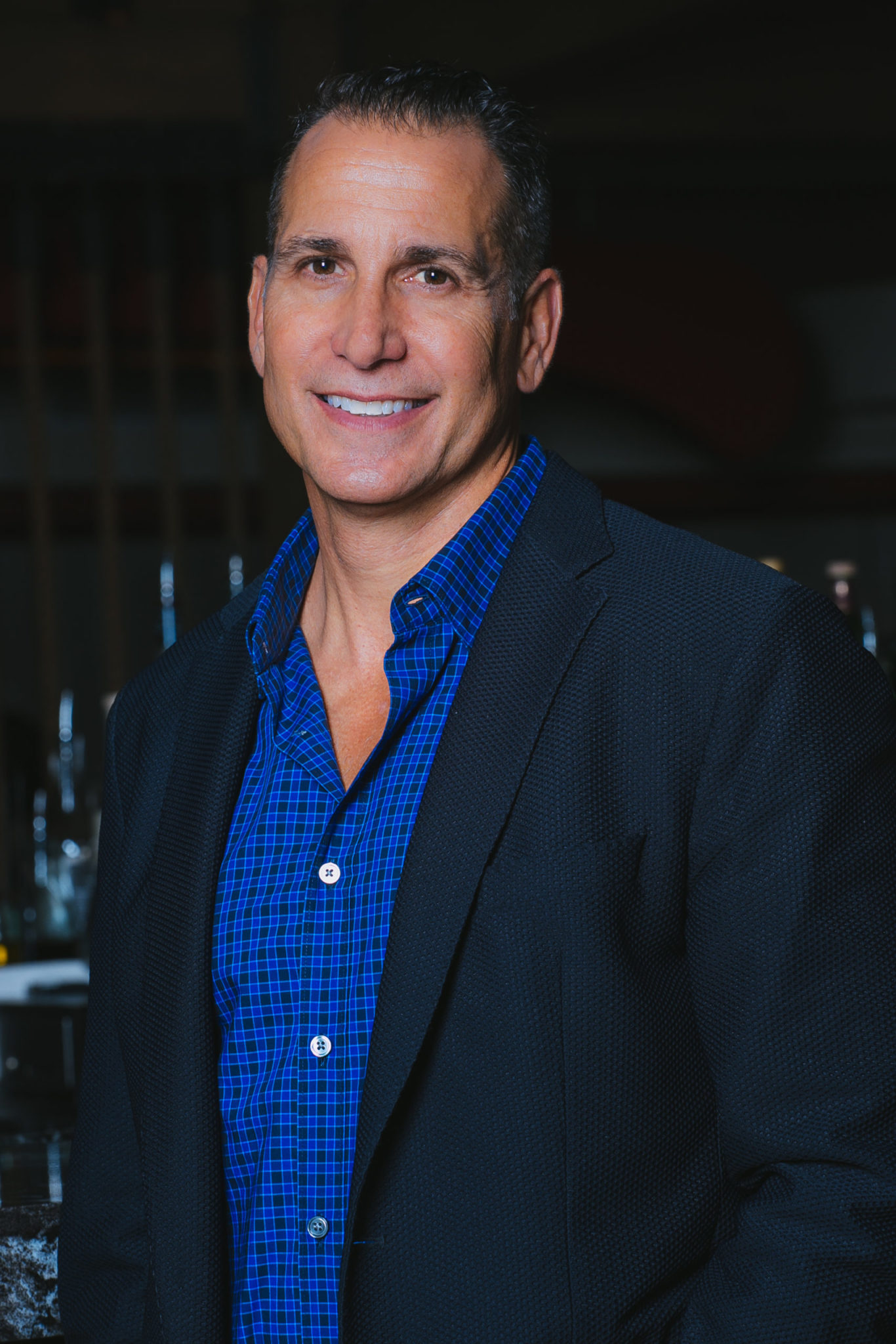 As part of both state and city task force discussions on reopening, Tim Petrillo has brought decades of restaurant experience to his meetings with Gov. Ron DeSantis and Fort Lauderdale Mayor Dean Trantalis on the looming challenges facing his beloved industry. But as the co-founder and CEO of The Restaurant People suggests, there’s really nothing in the backgrounds of anyone on TRP’s executive team that could have prepared them for COVID-19.

“To say we were blindsided is an understatement,” says Petrillo, whose executive team includes Peter Boulukos (culinary director), Alan Hooper (construction development manager) and Aaron Abramoff (director of operations). “There was talk that restrictions would be put in place for restaurants that first week of March; the following week, we’re totally shut down.”

The fallout was equally swift. TRP employs some 700 overall workers at its nearly dozen Broward-based concepts—among them, Boatyard, Yolo, Township, S3, Spatch and Tarpon River Brewing, as well as nightlife spots Rooftop and O Lounge. Of that group, more than 75 percent (540 people) have been furloughed.

“There are a lot of people in dire straits,” Petrillo says. “And I feel terrible about that.”

While Petrillo and countless other restaurateurs are champing at the bit to once again fill their tables and booths, the road to dining in South Florida as we once knew it is paved with unknowns. Indeed, the entire tri-county region was excluded from the first phase of reopening the state’s economy on May 4; restaurants around the rest of Florida were able to incorporate outdoor seating and 25 percent of indoor seating capacity.

In the meantime, Petrillo had plenty to say about the post-COVID culinary landscape. Here are some highlights from an interview that will appear in its entirety in the June issue of Lifestyle.