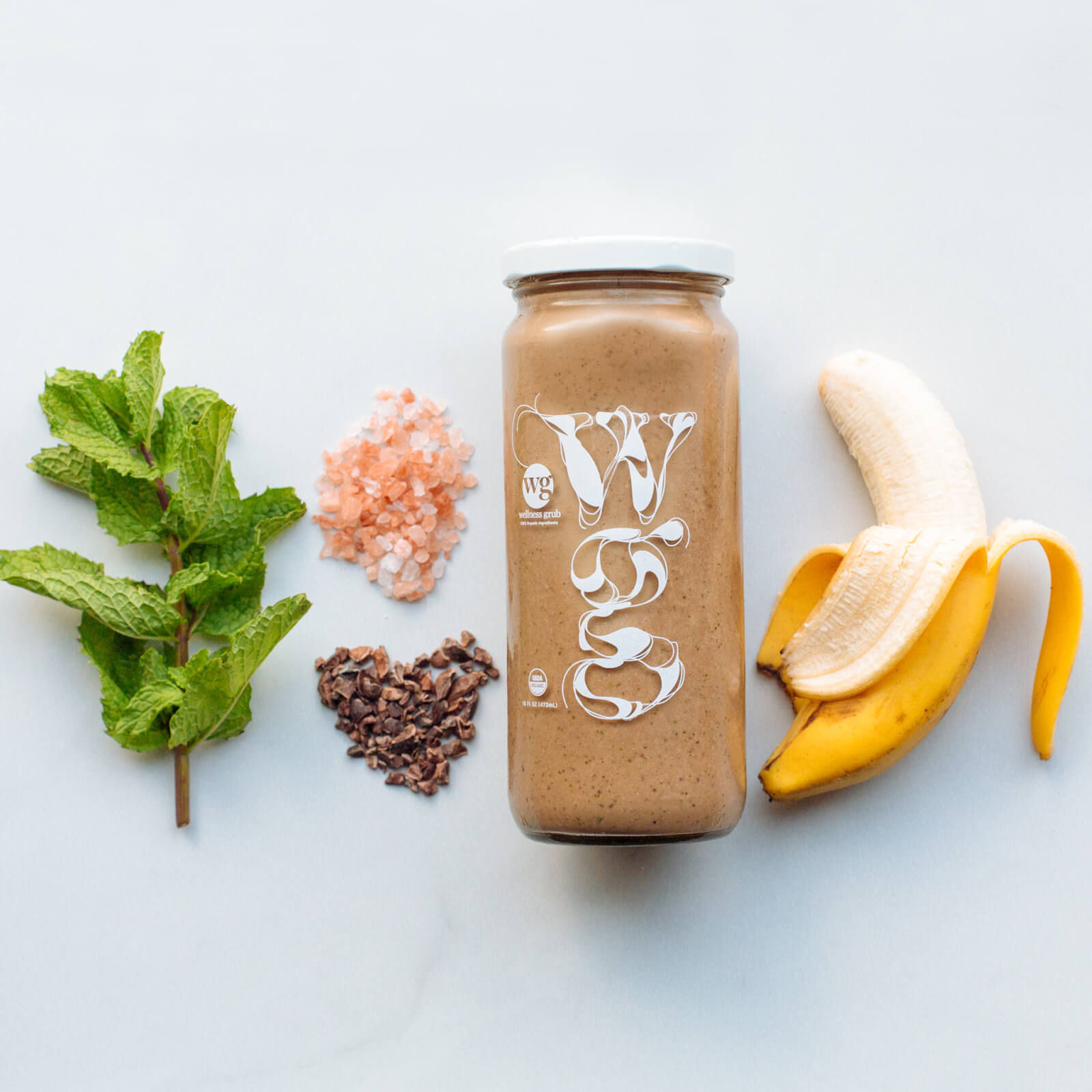 As Lisa Marie Presley traveled and performed across the country, 38-year-old Chris Kingen (pictured left) spent hours on her tour buses, slicing vegetables and washing fruit. Kingen, Presley’s bodyguard at the time, was rarely caught without a blender and a few extra bananas, which he used to create on-the-go smoothies. Presley’s tour bus driver and manager took note and started drinking Kingen’s creations. Today, at Wellness Grub, a juice bar inside select Equinox Fitness Clubs across South Florida, you can sip one of Kingen’s smoothies, too.

“I love helping people and trying to make their lives better,” Kingen says. “From my time as a bodyguard to today with Wellness Grub, it’s always been about that.”

For more than four years, Kingen was rapper Dr. Dre’s bodyguard. He soon realized how difficult it was to find quality food on the go. He ran into a similar problem as a bodyguard for a Saudi Arabian prince.

“The last thing I needed was any caffeine or sugar,” Kingen says. “But it was impossible to find nutritious food to keep me going all day long. So, I started making it myself.”

No matter how many hours Kingen was on the job, he always had the proper ingredients and tools needed to make a smoothie. All he needed was a NutriBullet blender, water, ice and bananas. As Kingen brushed up on his smoothie-making skills, he started to expand his recipes. When he finished touring with Presley, Kingen took a plunge into entrepreneurship and opened Wellness Grub inside a Chicago Equinox fitness club in March 2015.

“It was really about supplying healthy food for my family back home,” he says. “I never thought it would turn into what it is now.”

Chicago’s location was such a success, Equinox decided to implement Wellness Grub juice bars inside its South Florida locations, including Brickell Heights, Aventura and Coral Gables, with additional outposts inside the Four Seasons Miami and South Beach expected within the year. Locations are open to the public, not just gym members.

“I remember going to Equinox with Dr. Dre to work out,” he says. “I’d always see the fitness juice bars but never thought that I’d be able to do something like it.”

Kingen’s smoothies use water as a base instead of regular or almond milk. He incorporates various fruits and superfoods, including goji berries, oranges, guarana and açai.

“It really helps in terms of the calories and fat content,” he says. “We use filtered water with filtered ice, and a lot of hemp seeds, bananas and dates as the base.”

The Wolf Berry smoothie calls for goji berries and pink salt on top of Kingen’s standard base, while the dark chocolate variety uses cocoa nibs, cocoa powder and cinnamon. Smoothies are priced between $8 and $14.

Wellness Grub offers juices, lemon and ginger shots, and preworkout and premeeting tonics as well. If you’re hungry, locations also include a menu of raw and prepared foods, such as peanut butter protein bites, orange vanilla chia pudding and salads.

“I dream of one day opening a Wellness Grub inside the gym I used to go to with Dr. Dre in Los Angeles,” he says. “For now, we’re looking at expanding to New York and then maybe the West Coast.”