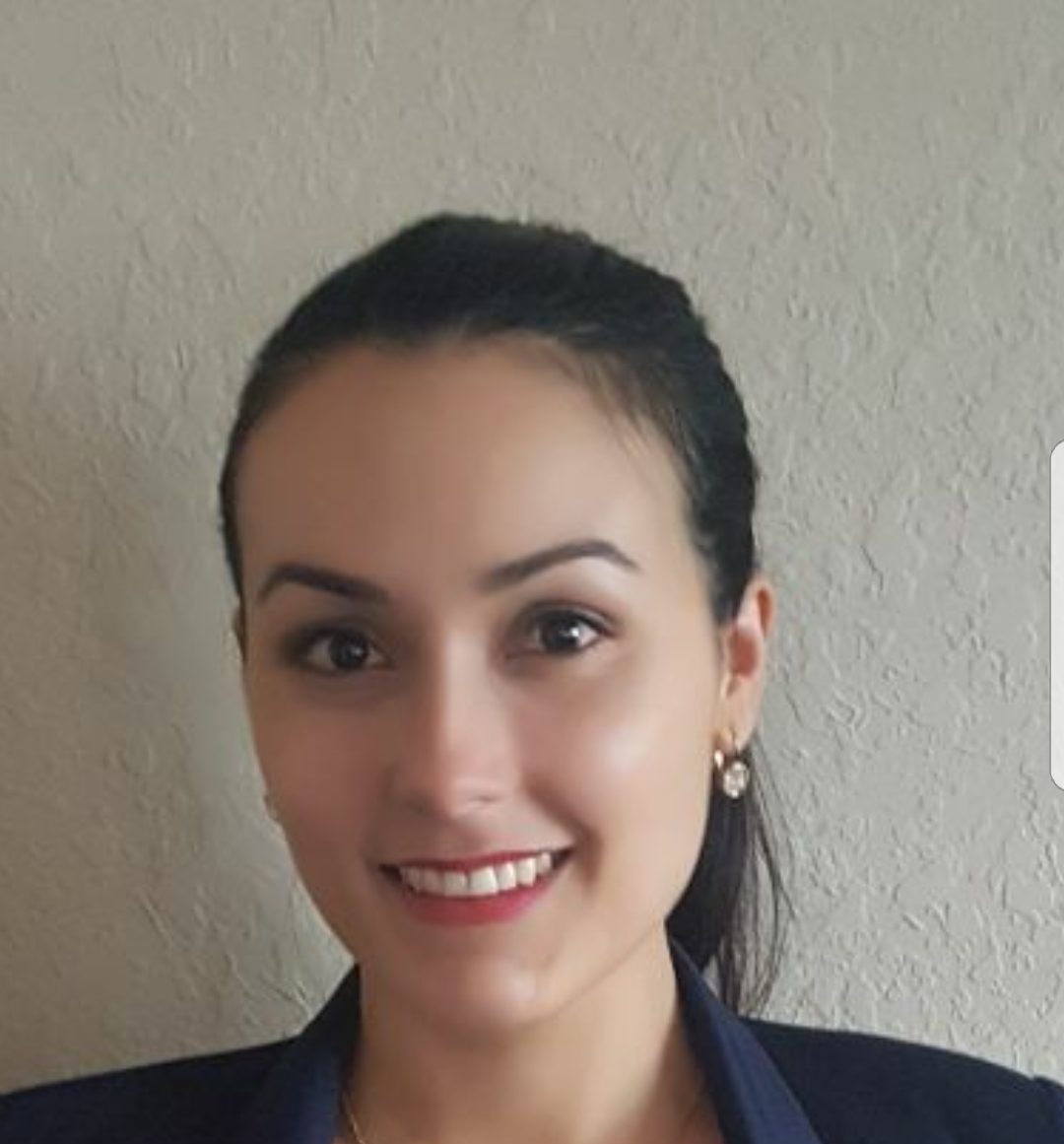 What is Functional Communication Training?

Communication is an imperative skill needed to thrive in the social world that surrounds us. Children learn how to communicate their wants and needs through observing, imitating and behavior-consequence contingencies known as operant conditioning. According to the American Speech-Language-Hearing Association, most children learn language between the ages of 12 and 18 months. If you notice that your child is not using words to communicate but instead meets their needs through crying, screaming, engaging in tantrums and aggression, then it is likely there are underlying problems that need to be addressed. The United States Department of Health and Human Resources strongly encourages caregivers to identify delays early to help their children succeed along side their peers.

An empirically based method that is highly used to increase communication is known as functional communication training (FCT). FCT involves few steps, is straight forward and easy to use. First, assess what the child is getting out of engaging in the maladaptive behavior and replace it with a socially valid request (i.e. “I want a toy”). Both behaviors produce the same outcome except one is fitting to societal norms while the other is not. The second step is providing the child with a response that is easy to evoke. For instance, a non-verbal child gets a toy taken away from them. As a result, they begin to scream. The parent will then ask the child to use either a picture exchange communication system or augmentative device to request for the item calmly. The parent will repeat this step several times until it becomes the child’s established form of communication. At first, the parent may have to physically prompt the child or use model prompts. Progressively, as the child begins to functionally communicate independently, the prompts can then be faded out.