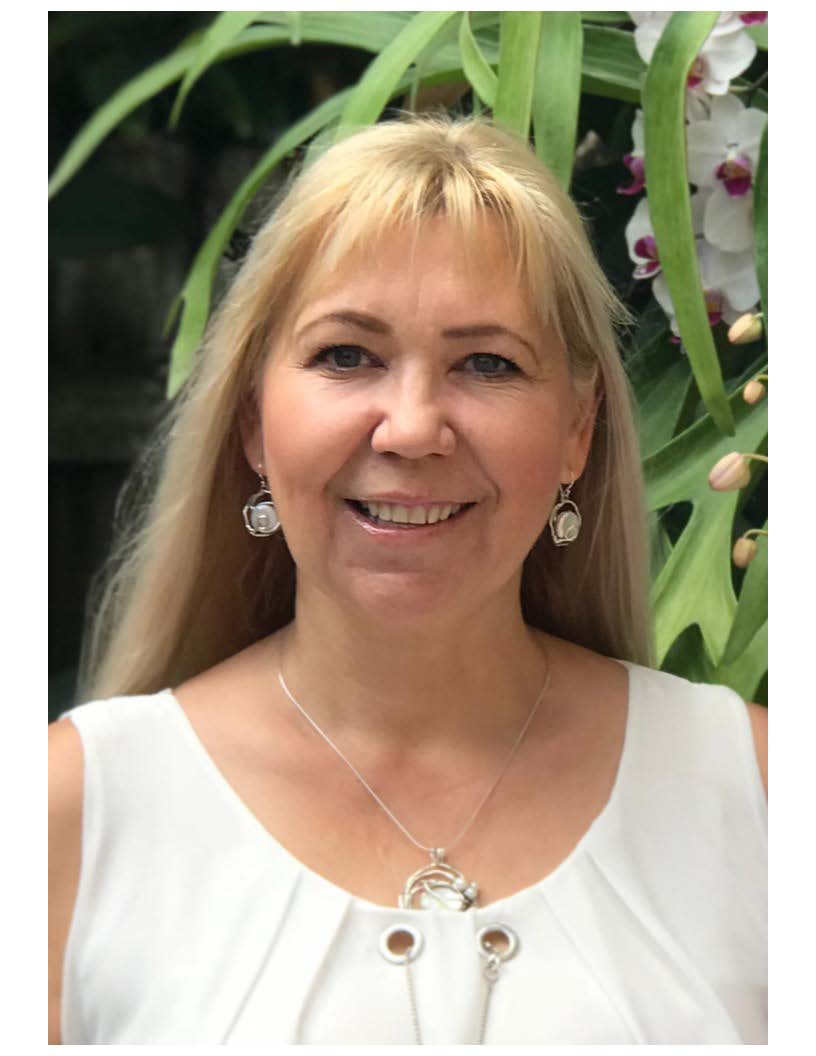 What is Imitation and Why is it Important?

Vice President of Behavioral Services at

Imitation is the ability to mimic novel movements and behaviors. It is an essential aspect of skill development, because it allows us to learn new things quickly and proficiently by observing those around us. Starting from a simple “peek-a-boo” to singing a song to baking a cake by watching an instructional video on YouTube, imitation is the building block to all learning and is required for successful functioning throughout a lifespan. Typically developing children learn everything from sounds, to actions, to gross motor skills, to imaginative play skills, just simply by observing their peers and caregivers. We all learn by watching others and copying their actions.

I bet you are wonder but what about children with autism spectrum disorder (ASD)? We know they have difficulty with communication, social skills and learning and imitating new behaviors. If a child with autism does not learn to imitate others by observing, he or she may fall further behind. The fantastic news is that we can teach imitation skills to children with ASD by using some basic principles of applied behavioral analysis (ABA).

Initially we would teach children to engage in movement before they learn to emulate sounds through speech. We can build more complex imitative skills through activities such as matching block towers, playing Simon says, and hokey pokey! The concept of imitation is “do what I do”. Children by copying simple actions, learn brand new behavior that was not previously in their repertoire.

The first step is to provide a model of desired behavior and have the child imitate. If the child does not spontaneously demonstrate, then you can use most to least prompting to guide the student. Once the desired behavior is emitted, reinforce! Then repeat the process until the child copies you independently.