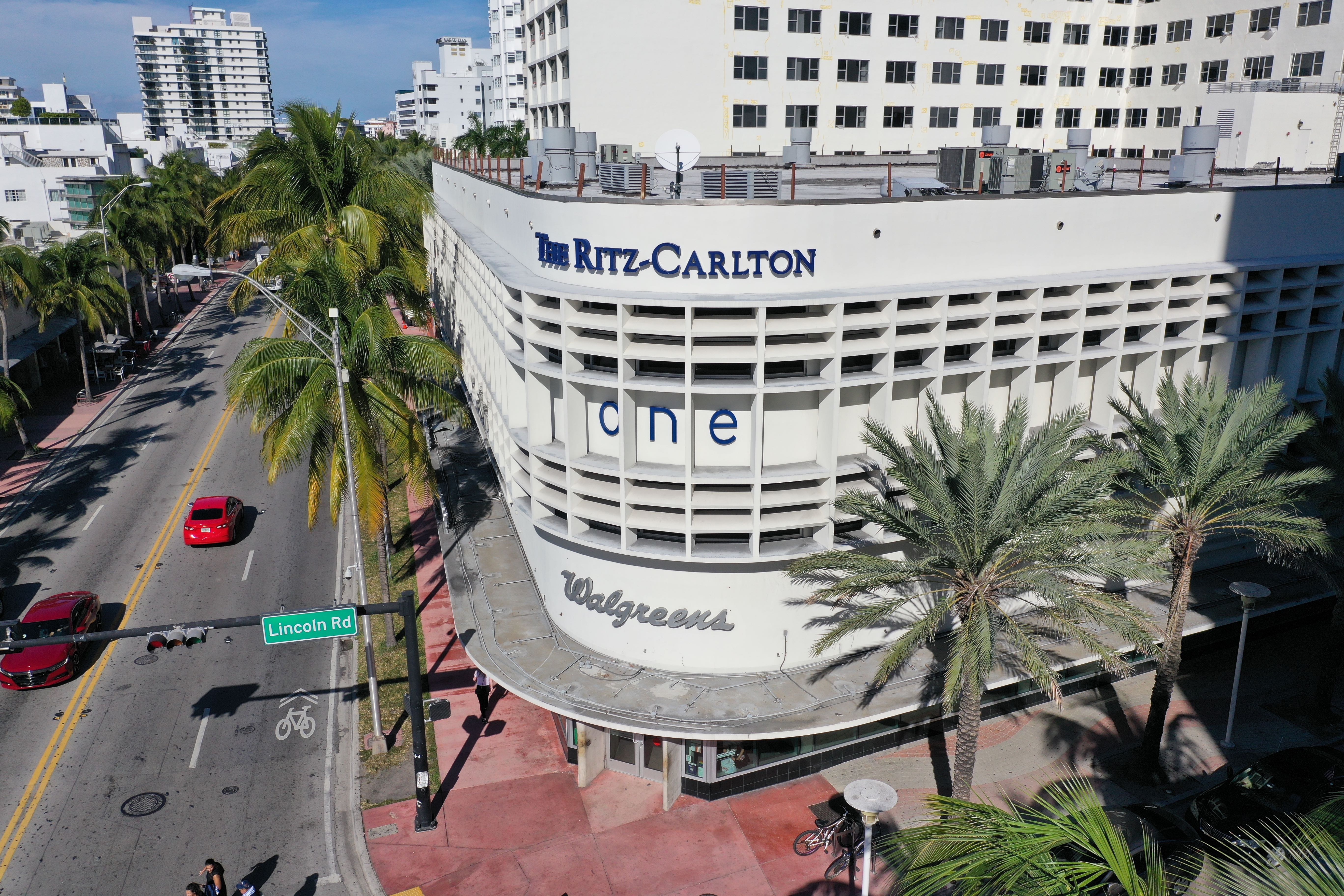 Why SoBe Walgreens may be worth $78.89 million

A $78.89 million listing for the 19,000-square-foot Walgreens store on the ground floor of the Ritz-Carlton Hotel on South Beach indicates eye popping prices aren’t over for Lincoln Road.

This listing is especially interesting because it’s a long-term leasehold interest with over 100 years remaining on the ground lease. The buyer also shouldn’t expect Walgreens to depart so it can be replaced by a trendy luxury retailer who will pay more in rent.

“Walgreens is committed to an absolute net lease that has over 21 years remaining on the base term and includes 10 five-year options with rare 10 percent rent increases every 10 years, including option periods,” Simon Jonna said in a press release. “The current rent is well below market-rate. The property’s irreplaceable urban-core location puts it in an excellent position to grow with rents and inflation for generations to come.”

The location is about as prime as it gets in South Florida. In addition to being underneath the Ritz, it’s on the corner of Collins Avenue and adjacent to the Lincoln Road Mall. Luxury hotels nearby include the Lowes Miami Beach, Delano South Beach, SLS South Beach, and Hyatt Centric.

So, who might be willing to pay somewhere near $78.89 million? A buyer with a long-term horizon, Larkin says. “If you are an opportunistic buyer, a flipper in three of five years, it’s a horrible deal.”

The property could be attractive to a high net worth investor looking for preservation of capital, Larkin says. One challenge for that class of investor is finding something that can safely generate 5 or 6 percent returns. Although the base terms of the lease are for 21 years, those 10 percent increases would kick in over the 10 year-periods.

That’s why the right buyer might be willing to pay more than what a typical market price would be, he says.