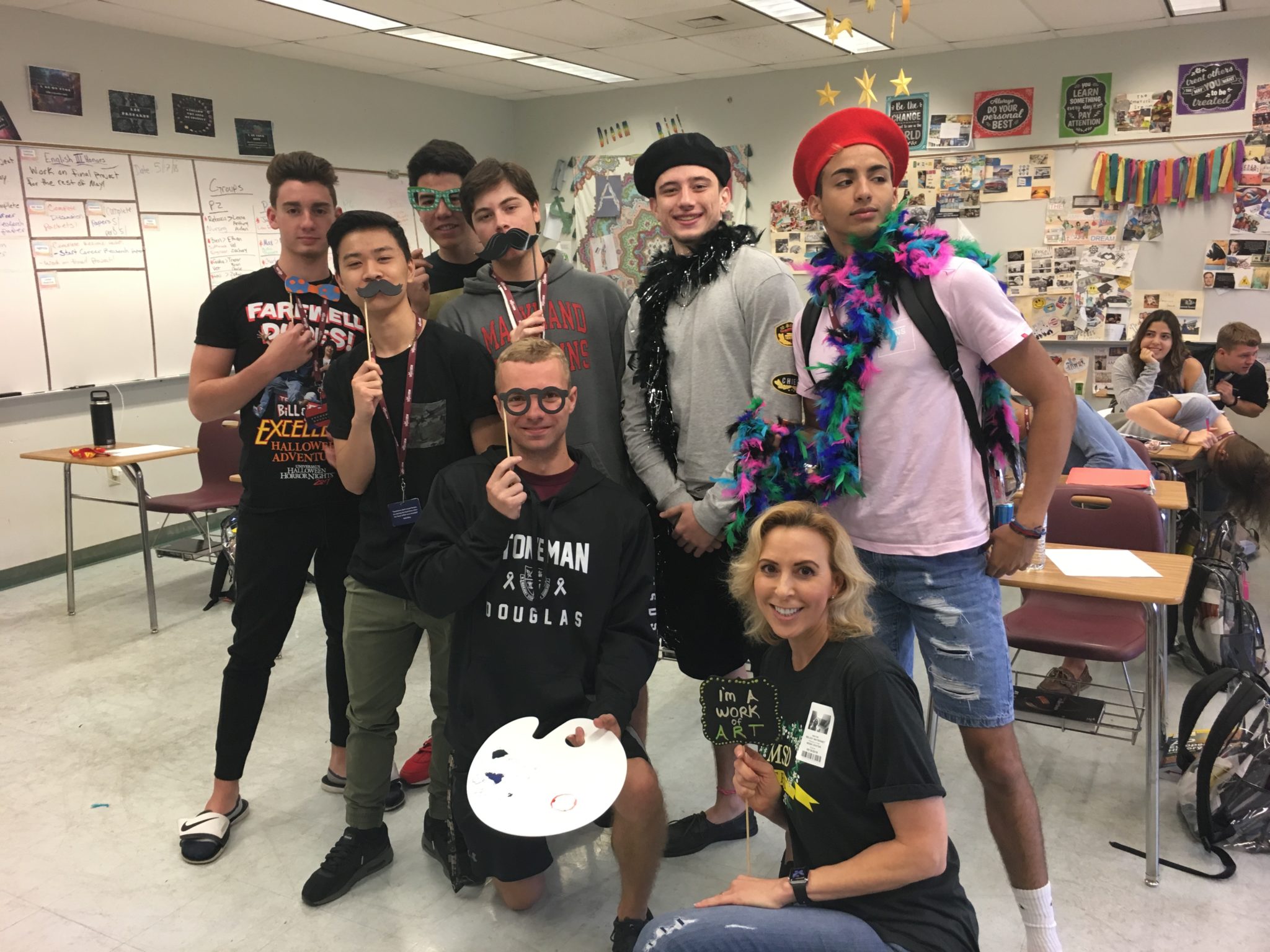 Writing from the Heart

A Coconut Creek author finds her truth in fiction

Melody Maysonet always knew she had a story in her.

Fueled by the security of knowing she wanted to be a writer since she was a little girl, Maysonet pursued her passion, working as an editor for about 14 years as well as a ghostwriter. The whole time, she felt the urge to tell stories, arriving an hour early to work to write fiction. 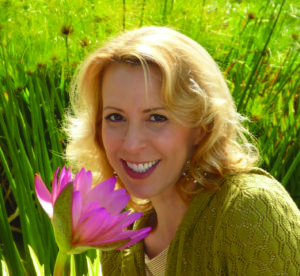 “I think it took me that long to find the story that I wanted to tell,” says Maysonet, a 20-year resident of Coconut Creek. “It was the story that was inside of me waiting to come out, and I just had to find it.”

She finally tapped into that story when asked to write from her heart at a writing workshop. A slightly edited version of the scene she penned that day later appeared in her novel, A Work of Art, which was published in 2015. The book centers on 17-year-old artist Tera Waters who tries to get her father out of jail when he is arrested for possession of child pornography. The story deals frankly with sexual abuse and teenage relationships gone wrong, grounded on Maysonet’s research into writing as well as her own life.

“A lot of it was pulled from real experience,” Maysonet says of the novel, which won the Eric Hoffer Book Award, which honors indie fiction, for best general fiction book. “Tera is not me, but she’s definitely based on me—that shy, awkward girl who tries to please everybody and wants people to like her, so she’ll twist herself into a pretzel to make it happen.”

Today, Maysonet encourages young writers to tell the stories inside them at author presentations and writing workshops at local high schools, libraries and literary events. The author sat down with Coconut Creek Lifestyle to talk about her book and what’s next for her career.

How did it feel to be published?

It was a dream come true—a dream of a lifetime come true. I was over the moon, and I still couldn’t quite believe it was happening. … It took over a year from signing the contract to seeing a book, and, during that time, I’m promoting it and feeling like an imposter because I’m on the shy side. “People interviewing me? What do I say? I don’t have anything to say.” But, apparently, I did. Before the book was published, Kirkus Reviews [gave it] a starred review. I blogged about it and said, “I guess I am a writer.”

What led you write about such difficult subjects?

When I was a teenager, I was so shy, so withdrawn. They were the hardest years of my life, but I’d read books about people who had problems that were like mine and think to myself, “I can get through this if they can. It’s not just me who’s going through this stuff.” So that was my goal in writing: to share a story that [says] you’re not alone. … I want to be a good storyteller, and I want to help somebody the way I was helped through reading.

How have readers responded to the story?

I’ve had a few letters where people said, “I had a situation that wasn’t quite the same, but it was similar. Thank you for writing this.” Or, [for] people who’ve never experienced anything like that, it kind of opens their eyes [to say], “Wow, this stuff really does go on.” 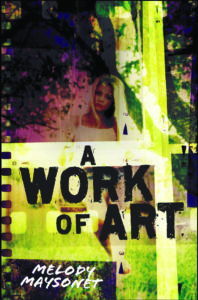 What’s the best and most challenging parts of writing for you?

[The most challenging part] is probably that I was an editor by trade for many years, so my inclination is to write and edit myself as I go. I’ve slowed myself down that way. … I feel like that perfection [is a challenge].

What are you working on now?
I have a second book [submitted] now. My agent has submitted it to five or six places. I’m just waiting to hear back. In the meantime, I’ve started another book. I’m on chapter 12 or 13. I think this one is going to be an adult one. My second [novel] is also a young adult [novel], and it deals with addiction. … It was something I needed to write about, too.

What advice do you give young writers?

That writing-from-the-heart lesson I learned—I tell them that and build a presentation around it. … The idea of being able to tell your own truth—I think that’s a big thing for a lot of students. When they find out that A Work of Art is based on stuff that happened in my own life, I think that opens doors for people. You don’t have to write the truth. You can pull from those emotions. That’s where you create the story.

What are your favorite books?

My favorite book in the whole world is Watership Down. I first read it in seventh grade and I read it every few years. … In the young adult world, I love Crank by Ellen Hopkins. I love Speak by Laurie Halse Anderson. … I love Hatchet, a middle grade book. That book taught me a lot about voice. So did Crank. … One of my favorite books is Flags of Our Fathers by James Bradley. I love fantasy. I’ve read all the [Game of Thrones] books.

What are some of your future writing goals?
When I was a teenager, I dabbled in writing poetry. A writing mentor of mine recently published a book of poems. It made me think … maybe someday in the future. I think the goal is to get a few more books out right now.

Pictured above: Maysonet at a literary event with students from Marjory Stoneman Douglas High School