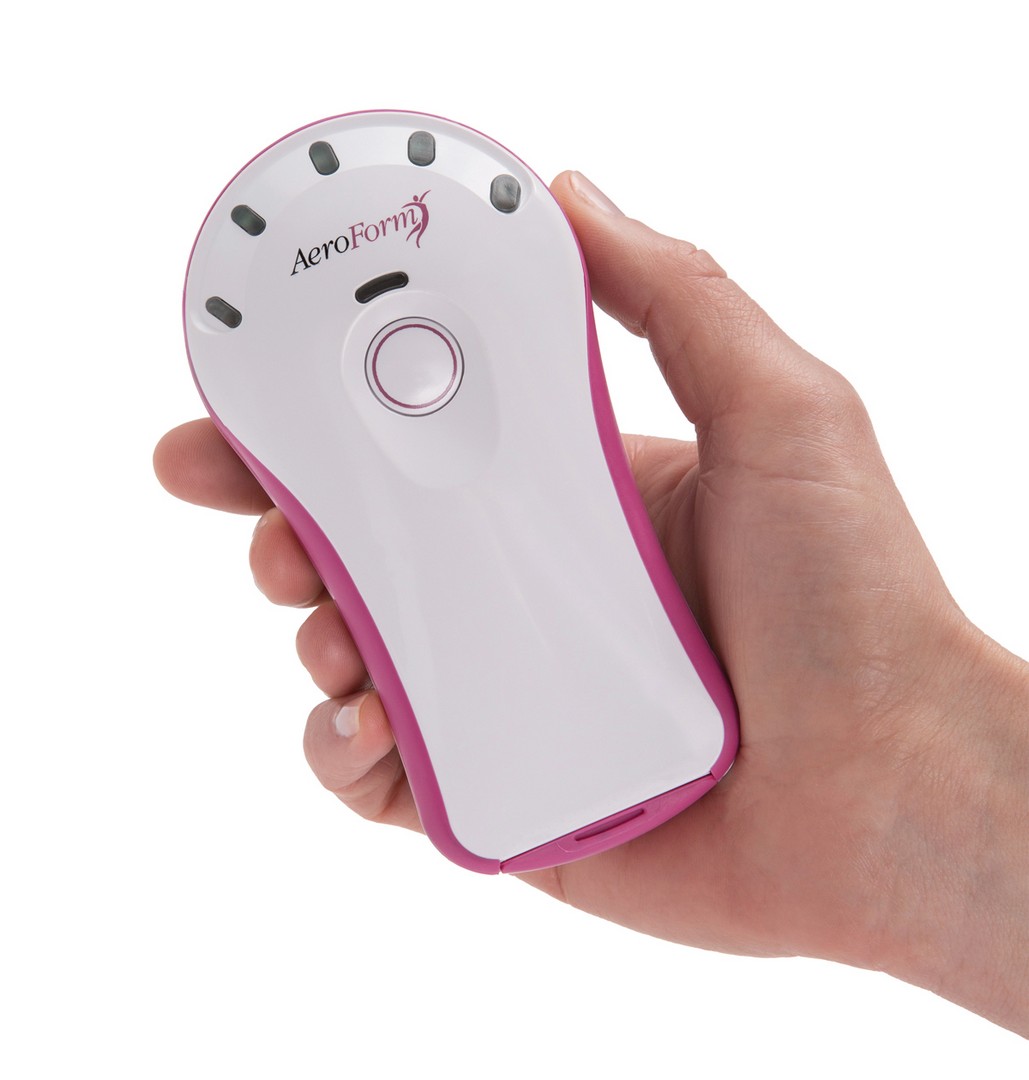 Last December, the U.S. Food & Drug Administration changed the conversation when it comes to reconstructive options for women following a mastectomy. That’s when the FDA approved marketing of the AeroForm Tissue Expander.

The device, which is implanted at the time of the mastectomy, gradually fills with carbon dioxide using a remote control given to the patient. Unlike the traditional saline tissue expander, a process that involves painful weekly injections of 50 cubic centimeters of saline, the AeroForm device allows the patient to independently trigger the release of 10 cc of carbon dioxide every three hours, up to three times a day.

“Aside from being painless and extremely convenient, it also speeds up the expansion process,” says Tracey Stokes, a Harvard-educated plastic surgeon and a partner with Laura Sudarsky at Esse Plastic Surgery in Fort Lauderdale.

Darice Lang, 61, a two-time breast cancer survivor who underwent a bilateral mastectomy in March 2016 had the AeroForm expander implanted and called it a game changer.

“I had the expanders for 19 days,” Lang says. “It did not interfere with my routine, and I didn’t have to take time to go to the doctor’s office and go through all the pain of the [saline] expansion. It’s empowering to be in control of that.”

The device is covered by insurance companies, but, for patients, the psychological component is the most powerful selling point.

“Patients get to decide when they want to fill, and if they are having a bad day, they don’t have to fill,” Stokes says. “They don’t have to go to the doctor every Tuesday at 10, or leave their work or family to get filled.”

Perhaps the greatest testament to the device is when Stokes herself became a patient.

“I am BRCA positive,” she says, referring to the gene linked with a higher occurrence of breast cancer.

“I have more [medical] knowledge than the average person; when I had to undergo this surgery in May, [AeroForm] is what I opted for. [That’s] a powerful statement about the technology.”