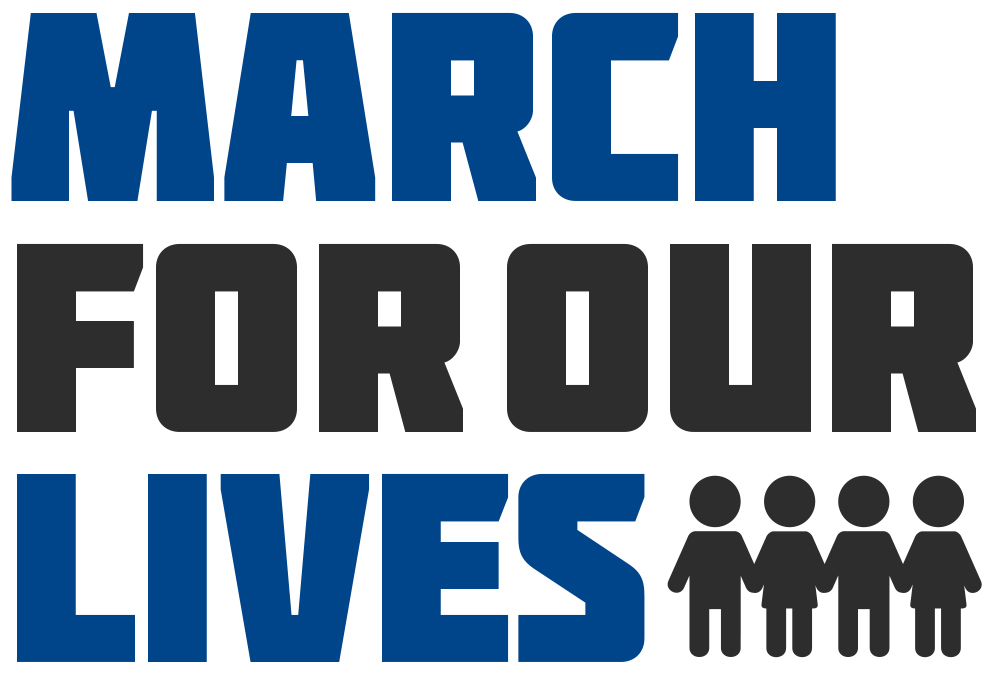 A Plan to Curb Gun Violence

Earlier this week, March For Our Lives—the national movement launched in March 2018 by student activists at Parkland’s Marjory Stoneman Douglas in the aftermath of the deadliest high school shooting in our country’s history—called on the Biden-Harris administration to develop a comprehensive plan to address gun violence in the United States.

The organization pointed to the 41,000 lives taken by gun violence last year (the highest death toll since 1981), as well as the rising number of firearm fatalities among children and teens, as just a few of the reasons for the federal government to increase resources and dedicate personnel to address what the administration itself has described as a national public health crisis.

“It should not take another mass shooting to provoke a response,” said Alexis Confer, executive director of March For Our Lives. “It’s time to get to work, and young people demand a seat at the table. It is time for a national plan to stop the violence.”

Among the policy demands sought by March For Our Lives:

“Gun violence is so prevalent and normalized in our communities, it’s conditioned in our culture,” said Bria Smith, March For Our Lives board member. “We want to fight back and change the systems that have kept young people, Black people, and other people of color out of the conversation. Our stories are not just for consumption. We want to see action from this administration.”