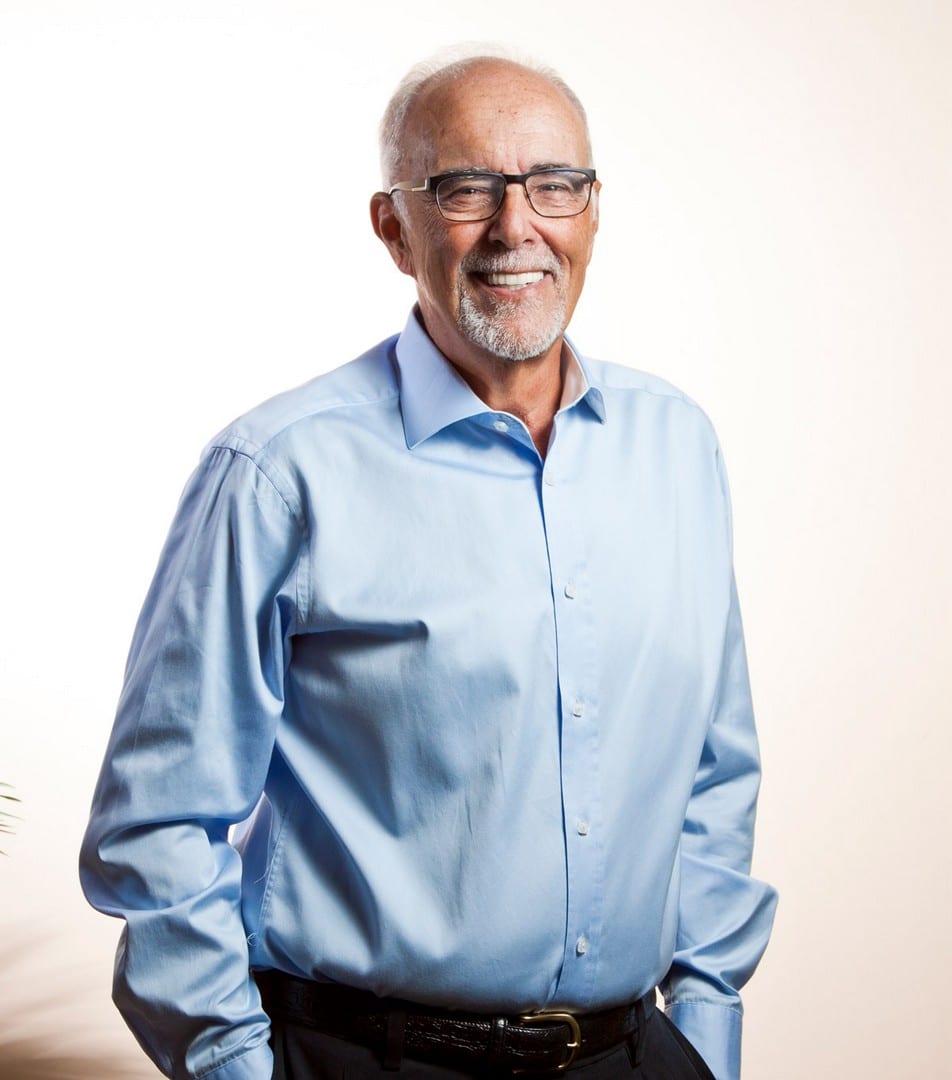 • The fact that successful businessman Arthur Adler is retired doesn’t mean he’s slowed down. “If anything it’s just the opposite,” says Adler, 73, chairman of the Boca West Foundation, which he spearheaded in May 2010 at the behest of fellow club members. “There’s no time for rest, and my head’s always buzzing with ideas.” Not that he’s complaining. “These have been the most rewarding six years of my life.”

• While researching markets that would most benefit from assistance, Adler learned at-risk children in south Palm Beach County were underserved. “It took my breath away knowing kids were going to bed hungry and sleeping on floors and feeling unsafe in their own homes,” he says. So he called six likeminded friends and got to work. Fast-forward to 2017: The once-fledgling foundation now has 14 board members, a 10-member advisory board and more than 1,000 volunteers. In 2016, $1 million was granted by the foundation to 24 local children’s charities.

• The Foundation has worked to make the holidays special for local youngsters, including a collaboration with the Boys & Girls Club and Old Navy in Boca Raton that provided 500 kids with $50 shopping sprees. Afterward, the children were treated to a pancake breakfast with magicians, face painters, costumed film characters, gifts from Santa, take-home food baskets—and lots of sweets. “Foundation members got to be the pseudo-grandparents,” Adler says. “That meant we wanted them to have the biggest, happiest sugar highs they could.”

• Adler wasn’t always hands-on in his charitable work. “I was sensitive to issues, but didn’t have the time or interest to get more involved than writing a check,” he admits. He credits his kids for inspiring him. Son Michael, 47, works with the New York Masons and daughter Lori, 49, helps learning-disabled children and volunteers for the ASPCA.

• After attending Brooklyn Law School, Adler worked at his father’s talent agency before accepting a job at Columbia Records. “It was exciting,” Adler recalls. “Clive Davis was in charge and the Beatles and the Rolling Stones topped the charts.” When things got too exciting—“I wasn’t just producing records but bailing kids out of jails and hospitals,” he says—Adler took a job at WCBS radio, eventually running another radio station in New York City. He later opened a marketing firm, landing contracts with the New York Yankees and New York Islanders. “Then, when I turned 48, I decided that while I liked work a lot, I found golf very interesting.’” In other words, he retired.

• He’s been married to wife Shelly for 52 years. They met on a blind date while students at Boston University. “It was love at first sight,” says Shelly, who often helps out at the Foundation. “It still is. And since neither one of us sees very well anymore,” she adds with a chuckle, “we both look great!”