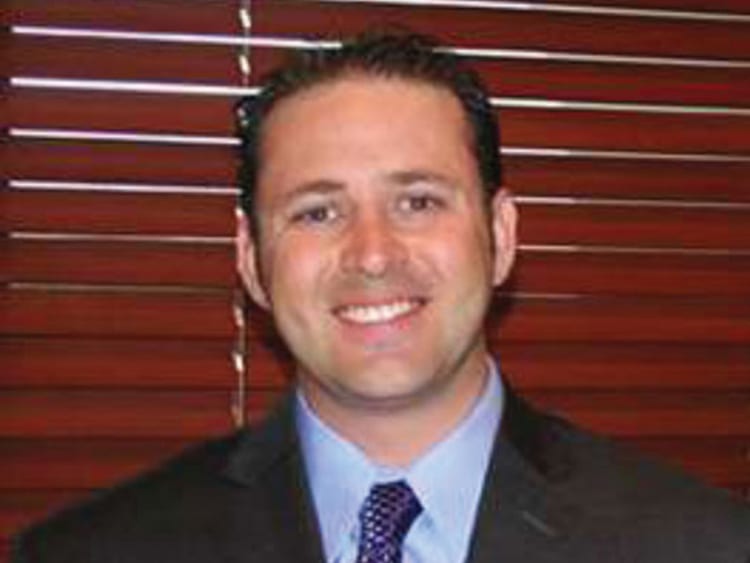 The Book of Life

When I recently told my wife about a holiday party that we were invited to, she was bummed that we were double-booked. Hopefully that should be everyone’s biggest concern this holiday season. The office or family holiday party is something that everyone looks forward to. Unfortunately, when the party is over, somebody has to drive home.

More and more lawsuits are being brought each year against employers, restaurants, bars and even friends of those who have died or been injured after leaving a holiday party or gathering, placing the liability for those deaths in the hands of those who serve the victims too much alcohol.

Holiday parties often involve alcohol, and while you want your guests to enjoy themselves, it’s also important to make sure they are being responsible. A MetLife Auto & Home American Safety Pulse Poll says only about a third of potential hosts are concerned about common safety issues. As a host, you should have a plan for those guests who have had “one too many.” Limit your guest list to people you know and those who act and drink responsibly. Hire a bartender instead of having guests serve themselves. Not only are they trained in recognizing signs of intoxication, but they are also very good at identifying underage drinkers. Consider hosting a party at a bar or restaurant. This places responsibility on trained servers rather than you.

Keep cab company numbers by your phone for guests who shouldn’t drive and insist guests sleep at your home if they appear intoxicated. Consider cutting off the alcohol at a certain time, offer non-alcoholic beverages and make sure there is plenty of food, so even those who only have one or two drinks aren’t doing so on an empty stomach.

By acting responsibly and being alert, you can help keep this holiday season safe for everyone. All it takes is one drunk driver to ruin everyone’s holiday. ?