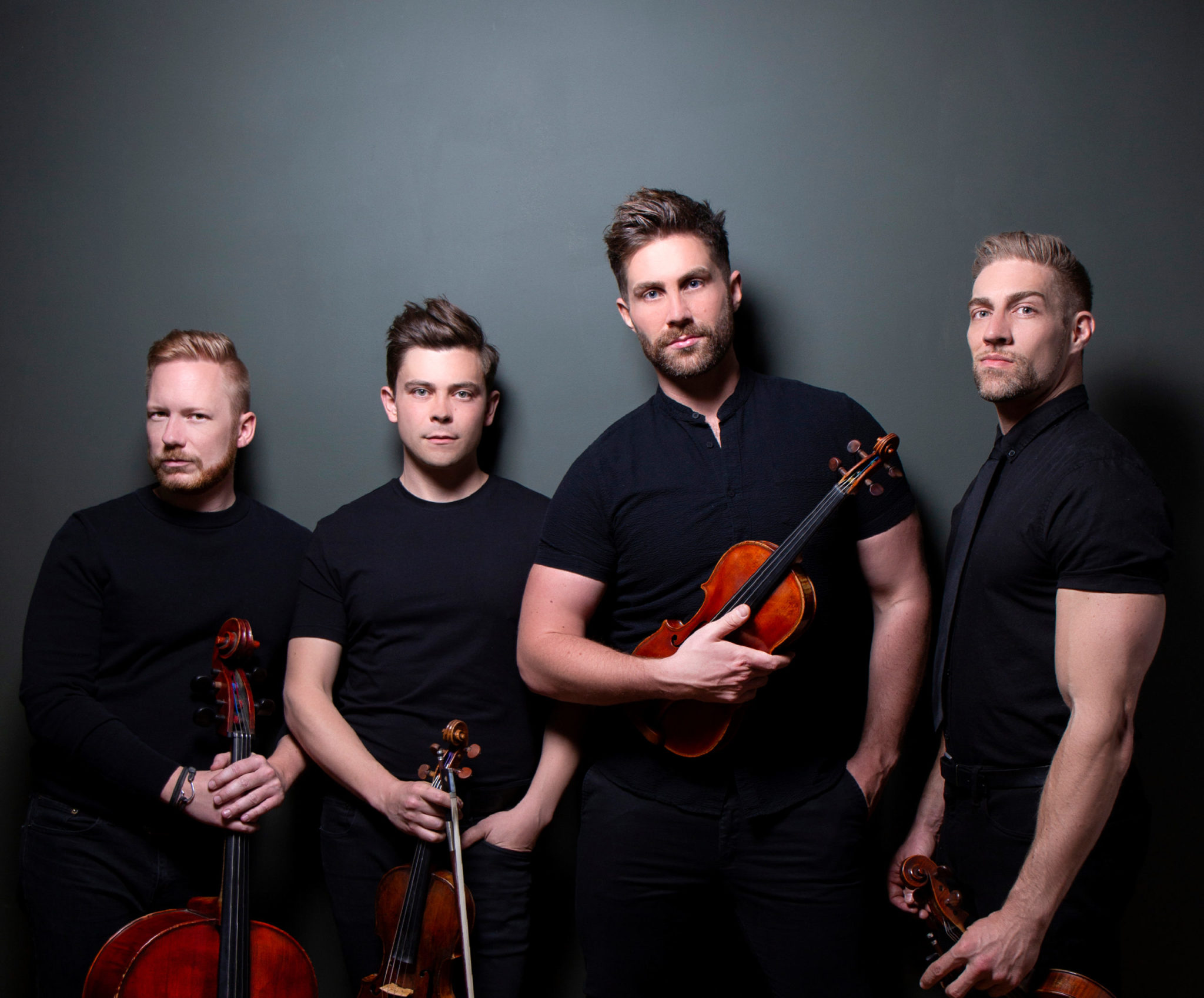 Broward Center for the Performing Arts is taking its stage outside.

The performing arts center is launching Backlot Live, a newly converted seated event space at the Lillian S. Wells Backstage Parking Lot, an area usually reserved for the stars and their crews.

For additional safety, seating allows for 6 feet of physical distance, while tickets are available only in pods of two, four or six. Personal chairs, coolers and outside food and beverages are prohibited. Ticket sales benefit the Broward Center’s Road to Recovery Fund to support operations as the Center prepares for the day when the doors reopen, the curtain rises and the lights return to the Broward Center Stages.

Patrons can start enjoying the new space this month as comedian Rob Schneider is the first of several upcoming acts. See more information on the acts below.

Rob Schneider
Jan. 22, 7:30 p.m. and 9:30 p.m.
Tickets: $40
One of the most popular touring acts in comedy known for blending of character and comedic acting become popular on NBC’s Saturday Night Live, winning three Emmy Awards as part of its writing staff. Most recently, he created and stars in the Netflix docu-series Real Rob, which focuses on the day-to-day hijinks of his life. This event contains adult language or content.

In the Light of Led Zeppelin
Feb. 20, 6:30 p.m. and 9:30 p.m.
Tickets: Starting at $25
Going beyond a traditional tribute act, this group of classically trained musicians presents a journey through the best of Zeppelin classics as well as the symphonic orchestrations of Jimmy Page & Robert Plant and some of the greatest solo work of both men.

The Best of The Eagles
Feb. 27, 5 p.m. and 8 p.m.
Tickets: $25-$40
Presented by Sun Concerts, this performance has been called the most exact interpretation of the music of the Eagles. Each member plays the instrument and sings the vocals of his counterpart in the Eagles, authentically recreating the songs and magical aura of one of America’s greatest rock bands.

Well-Strung
March 13, 6 p.m. and 8:30 p.m.
Tickets: Starting at $40
The string quartet—made up of Edmund Bagnell (violin), Christopher Marchant (violin), Daniel Shevlin (cello) and Trevor Wadleigh (violin)—performs universally recognized classical pieces while singing pop music hits from the likes of Taylor Swift, Rihanna, Kelly Clarkson and other pop stars for a uniquely engaging experience. Their recent third album entitled Under The Covers debuted on Billboard’s Classical Chart at No. 3 and the Classical Crossover Chart at No. 4. Tickets start at $40.