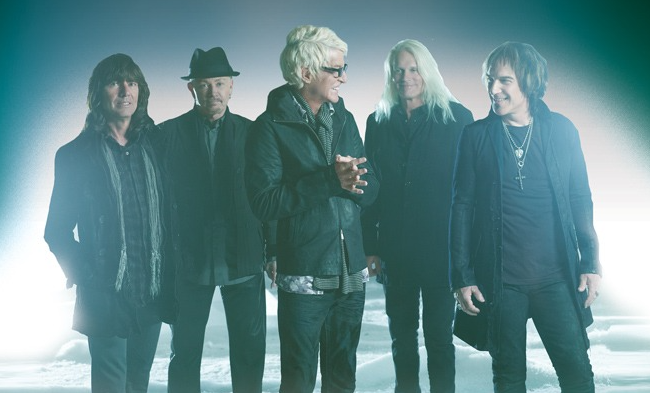 Classic Concerts at The Amp

Looking for last-minute shopping ideas? Check out what shows are coming to Pompano Beach

Forget the candy canes and travel-sized beauty products. Stuff your holiday stockings with the gift of classic rock—and classic country—this season, courtesy of The Amp in Pompano Beach.

The 3,000-seat amphitheater is rolling out an impressive slate to kick off 2023. It begins on Wednesday, Feb. 8 with the return of REO Speedwagon. The band that shot to superstardom with the 1980 release of Hi Infidelity made a South Florida stop last summer as part of a tour with Styx and Loverboy. This time, lead singer Kevin Cronin, bassist Bruce Hall, founding member Neal Doughty and the rest of the group are flying solo. Expect a full show with hits like “Take It On the Run,” “Roll With the Changes,” “Keep on Loving You” and more.

On Friday, February 24, the rock group America takes the stage at The Amp. The group best known for its chart-topping “A Horse with No Name” back in the 1970s will be joined by opening act Al Stewart of “Year of the Cat” fame.

The following week, on Feb. 28, outlaw country legend Willie Nelson performs songs from a catalog that spans some seven decades. The 89-year-old founder of the Farm Aid benefit concert shows remains a prolific songwriter, releasing several albums in the past few years—including A Beautiful Time last April, which was nominated for a Grammy.

The hits keep on coming in March with concert appearances at The Amp by rockers Third Eye Blind (March 18), Zeppelin tribute act Get the Led Out (March 24) and Rock & Roll Hall of Famer Steve Miller and his band (March 26).