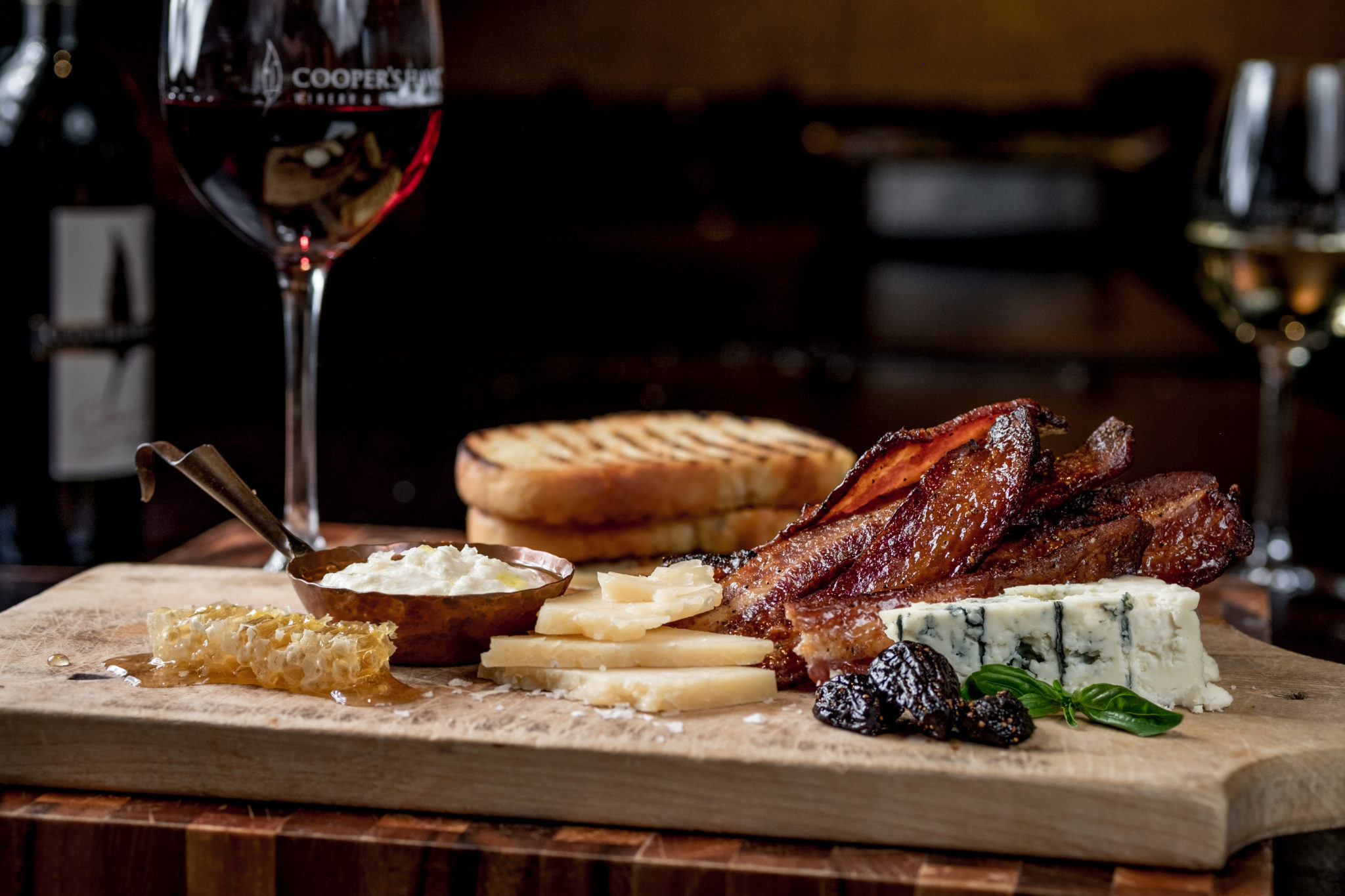 Where: 2568 E. Sunrise Blvd., The Galleria at Fort Lauderdale 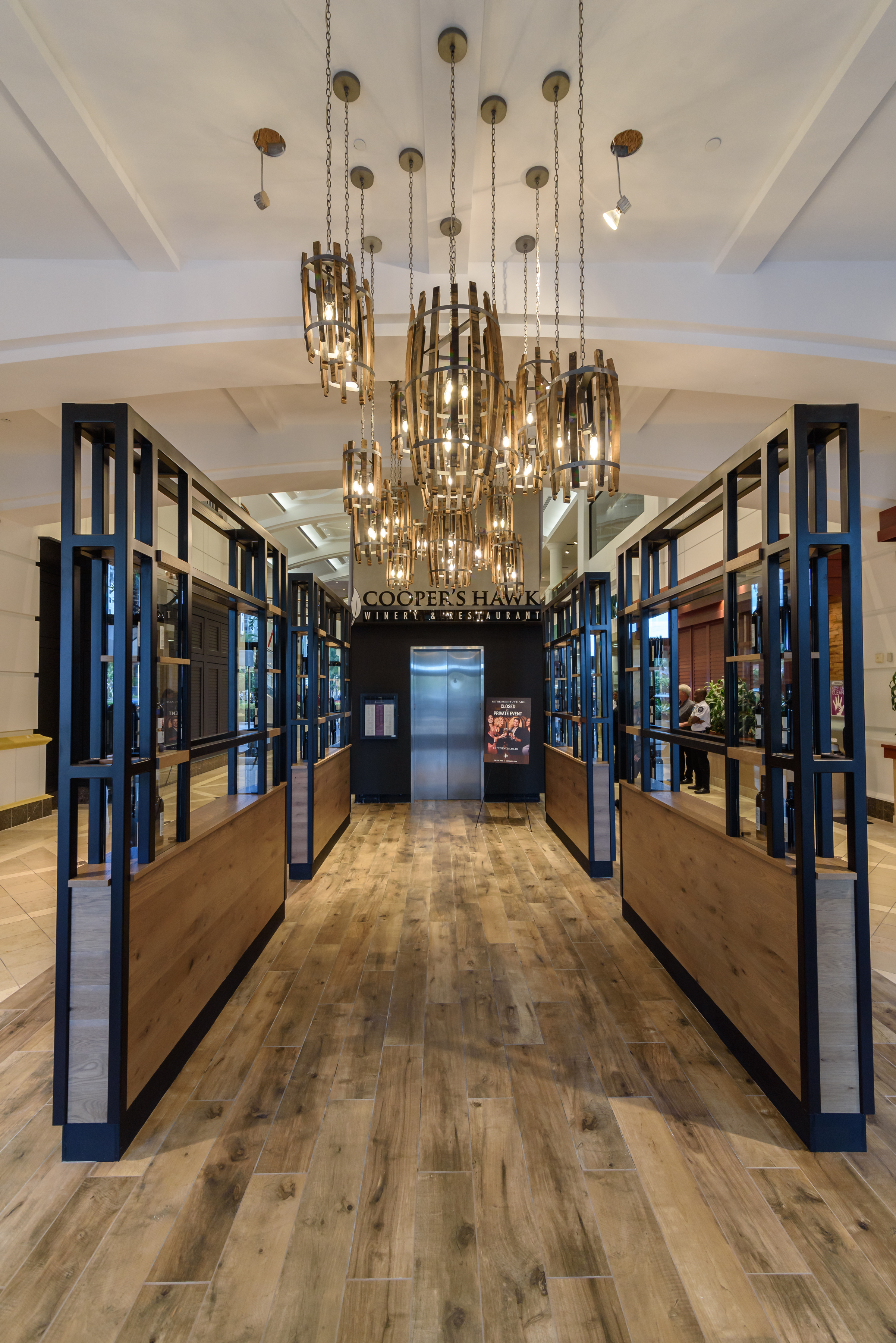 The 10th Florida location for the ever-expanding food and wine franchise is the largest Cooper’s Hawk yet, a 17,000-square-foot space at The Galleria that can accommodate up to 530 people. A sprawling Napa-inspired tasting room sets the experiential vibe; for $8, patrons can enjoy eight 1-ounce samples (which rotate each month) from the Cooper’s Hawk award-winning winery. 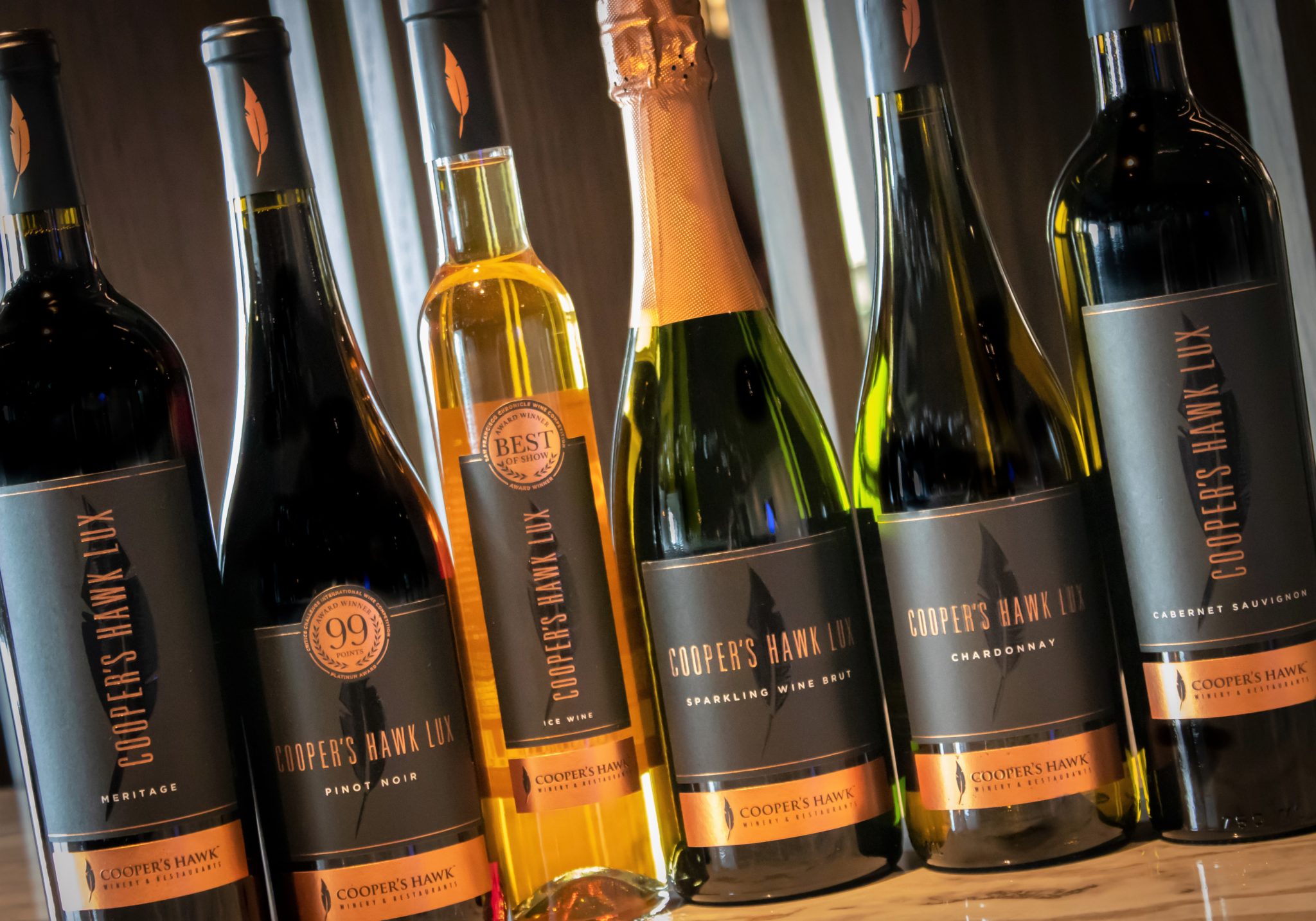 Where most restaurants build wine menus around the cuisine, Cooper’s Hawk takes the opposite approach, using its wine selections as the gateway to its original kitchen offerings. “Wine with food is meant to build a connection,” says Alysia Gonzalez, a six-year Cooper’s Hawk veteran and general manager at The Galleria restaurant. “We’re making that idea comfortable for our guests by adding to the experience with some education.” 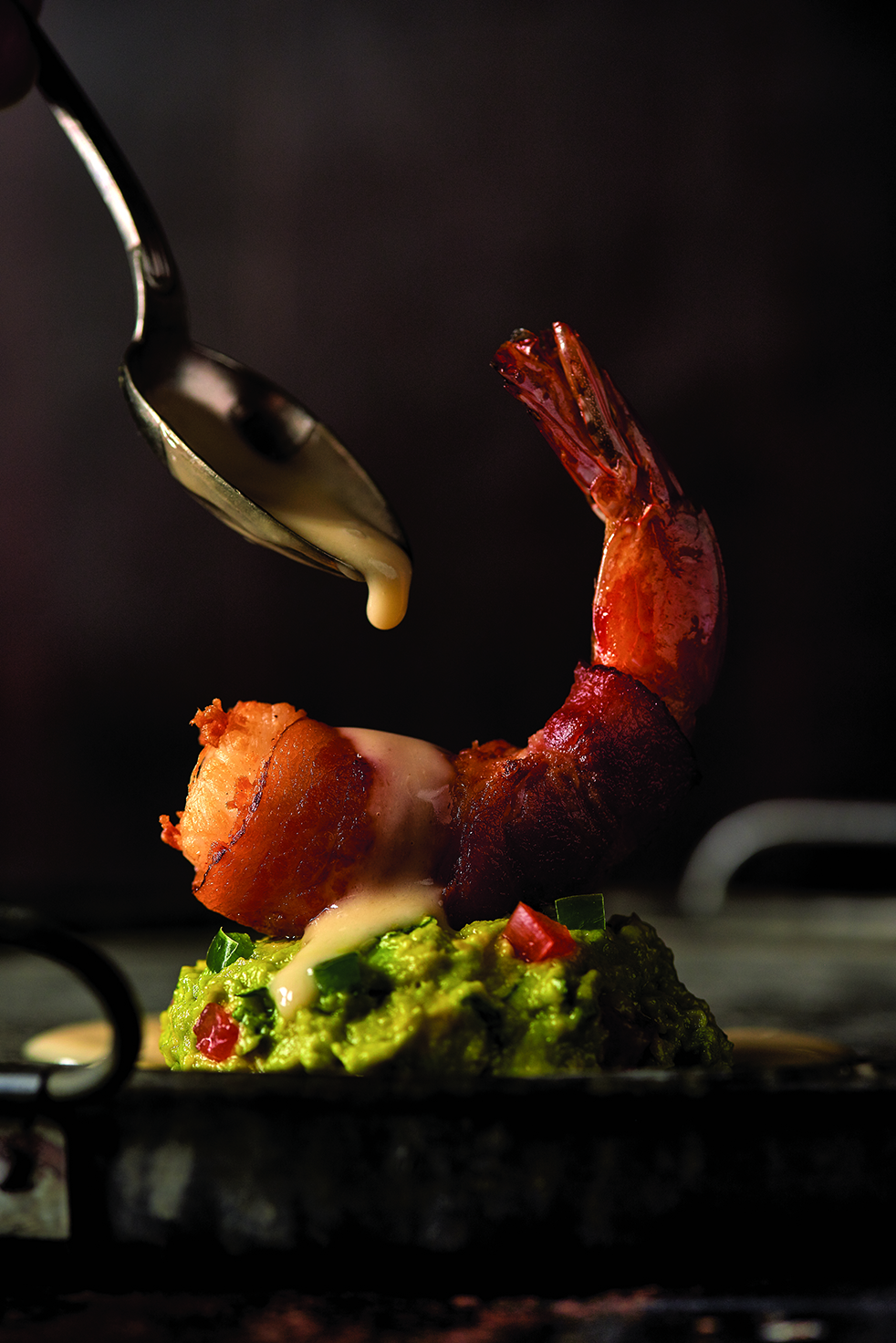 The seemingly endless menu puts a creative, chef-driven and visually striking spin on modern/casual fare (and, of course, pairs each dish with a suggested wine). Appetizer highlights include a platter of artisanal cheeses with candied bacon; brussels sprouts cooked to a crisp and bathed in sweet Thai chili with sesame-sriracha aioli; and bacon-wrapped Mexican Drunken Shrimp (pictured) served atop fresh guacamole with tequila lime butter sauce. 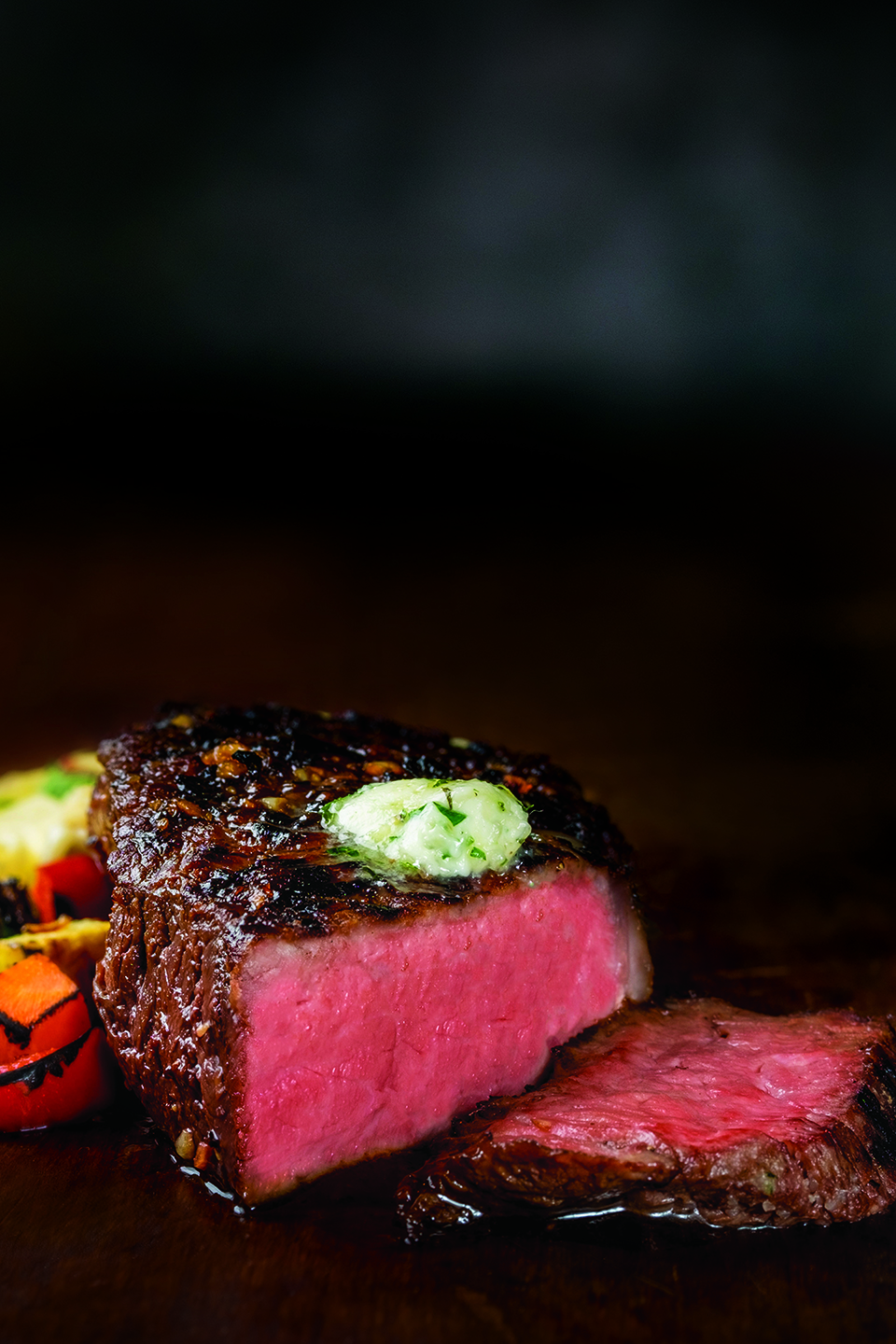 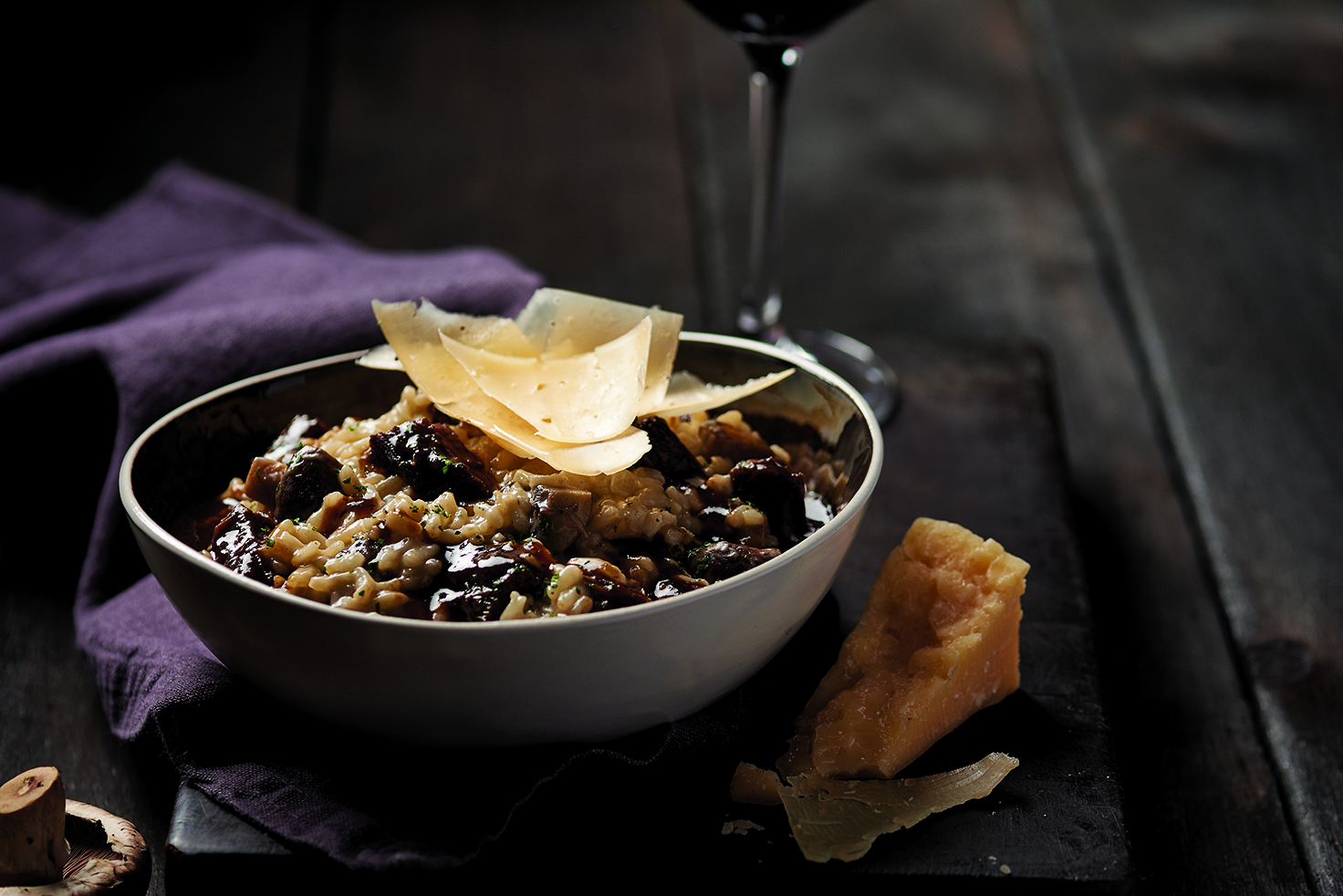 Best of the Rest

There’s something for everyone on the foodie front, including chopped salads, pasta, chicken and seafood dishes, and a low-calorie menu. If there’s an agreed-upon favorite, it’s probably the gnocchi carbonara with chicken and sage peas in Parmesan garlic cream sauce (paired with Lux chardonnay)—although there’s plenty to be said for the fresh, creamy risotto offerings, including a shrimp and scallop mix with white truffle oil. (Pictured: Short Rib Risotto) 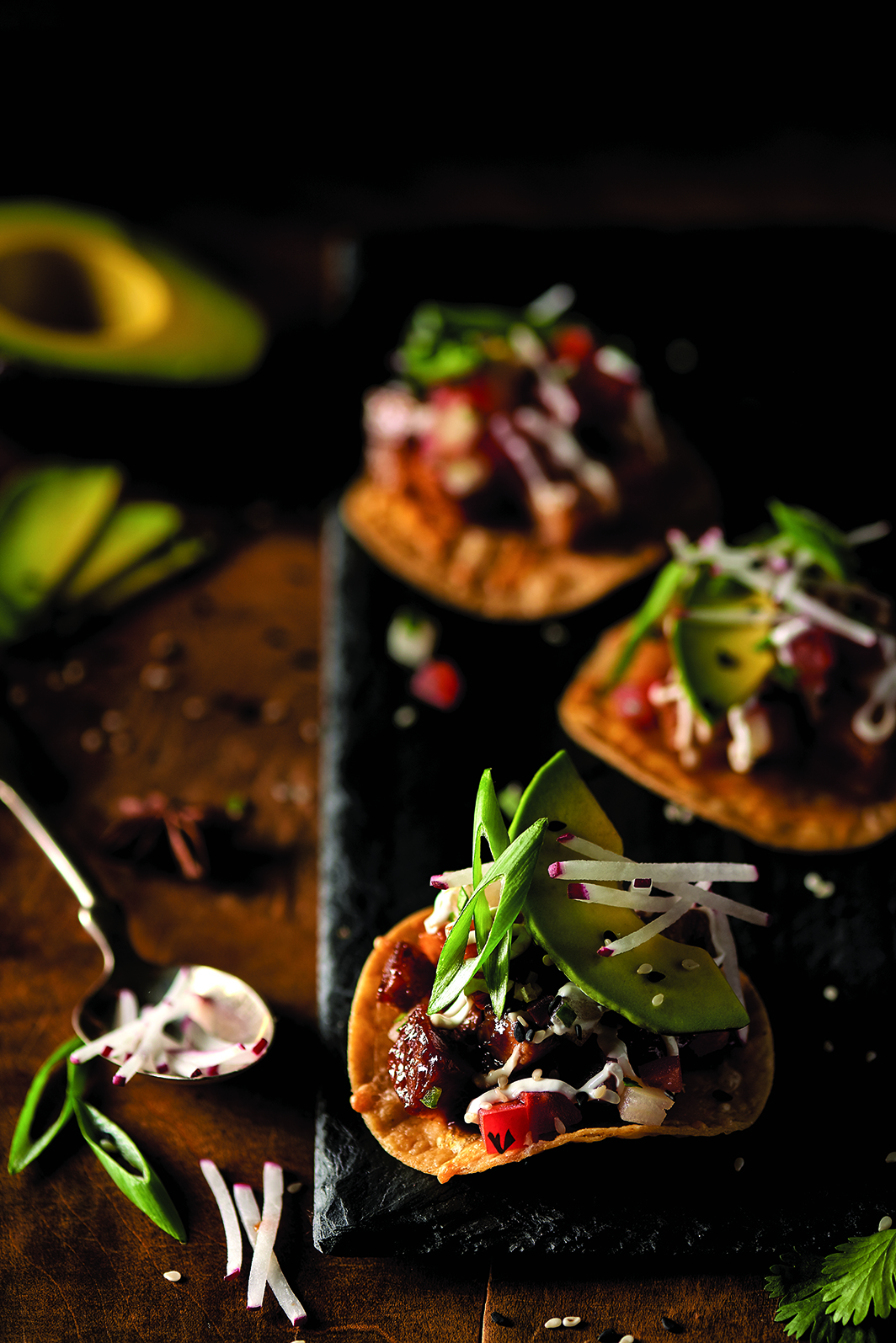