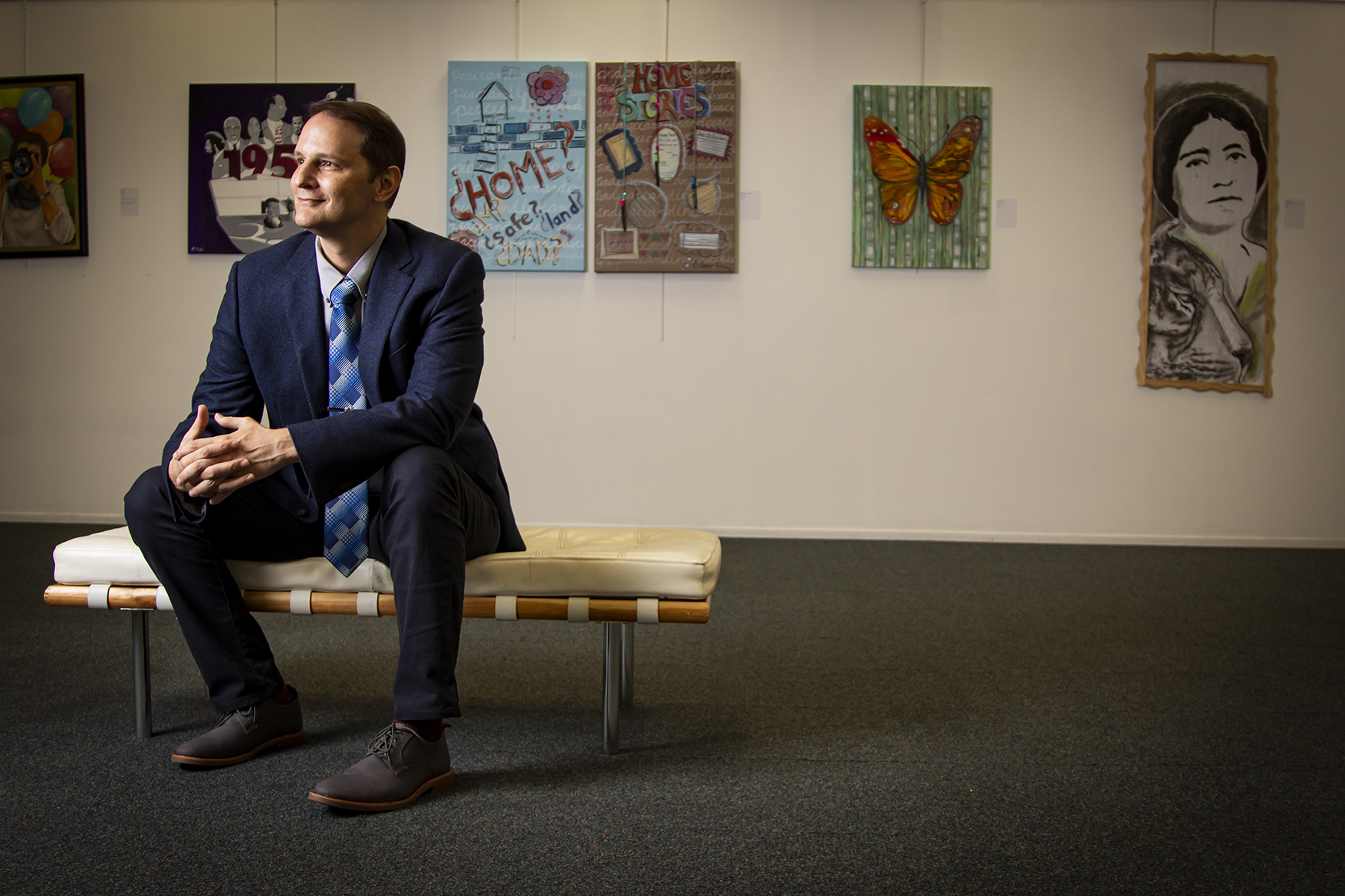 Under its new executive director Craig Johnson, ArtServe looks to shape more than just the cultural landscape in Broward County

Craig Johnson might be new to Fort Lauderdale, but the executive director of ArtServe already is serving as a gracious host to the city’s cultural community.

“ArtServe has had a remarkable history,” says Johnson, who joined the storied nonprofit this spring. “Now we’re building upon that legacy to reposition the organization as a creative laboratory.”

Founded 30 years ago as one of six arts incubators in the country, ArtServe is well-regarded for supporting cultural talent—from exhibitions where artists can sell their work to the Entrepreneurial Institute that teaches creatives how to write business plans.

As Johnson notes, the organization’s ongoing mission is intrinsically tied to the Greater Fort Lauderdale area in more ways than one. Though the region is experiencing unprecedented investment in the hospitality sector and significant urban development, such growth comes with the kind of societal and environmental issues that give artists opportunities to raise awareness. 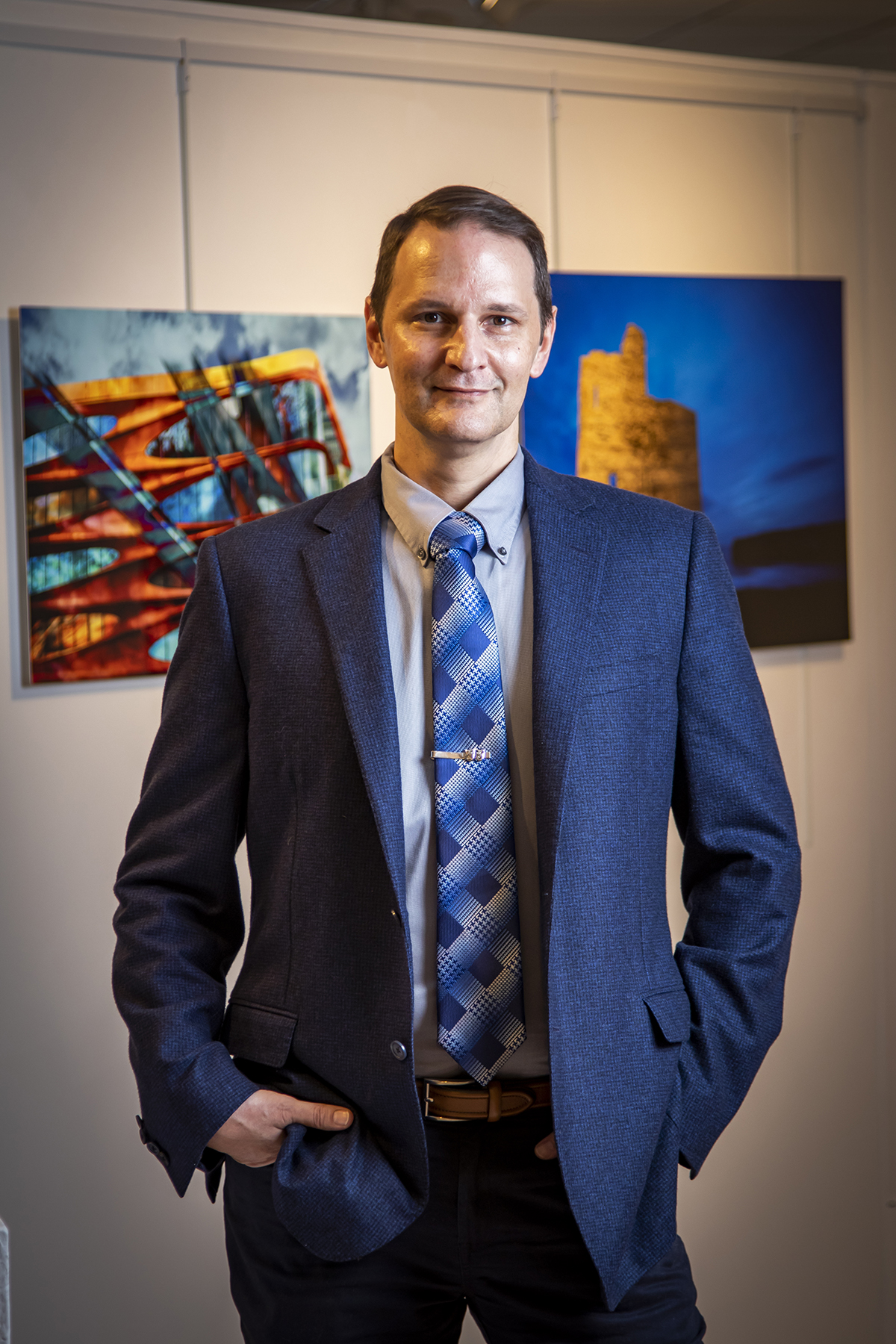 “ArtServe is a space where we can bring together artists and community stakeholders to bring big ideas to Broward County’s biggest challenges, as a tool for change,” says Johnson, who founded and ran Central Florida’s Center for Contemporary Dance for 17 years.

“For too long, especially in Western culture, the arts have been ignored as a super charger for that kind of change. It’s time to look at the arts beyond aesthetics.”

To that end, Johnson believes in the power of crowdsourcing. This summer, he launched The Changemaker’s Circle as a cornerstone of the laboratory concept. It comprises a volunteer group of visual artists, writers, researchers and teachers who are identifying high-priority needs across the county.

“This is not something that I’m inventing; I’m basically pitching the idea,” Johnson says. “It’s going to be up to the artists, the community stakeholders and the business leaders to shape how the creative laboratory will evolve. It’s really about giving ownership back to the community.”

Plans being discussed include a mural, recycling and gardening project to teach children about environmental stewardship; a program that fosters high-level creative thinking by asking kids to interpret colors in dance and music; and a mural project to help homeless adults develop project-management and other job skills.

Johnson and the ArtServe team kicked off fundraising efforts at an August soirée, during which they also unveiled the 2019-2020 season under the direction of curator Sophie Bonet. Shows will explore the African Diaspora, the 100th anniversary of women’s suffrage, climate change and sustainability, and social and cultural identity. Each one will feature a mix of painting, dance, music, poetry, video, theater and performance art.

New this year are residency programs, for which the nonprofit also is seeking funding.

“These are artists who already have a history and legacy of doing great and profound things, and who align with ArtServe’s new direction,” Johnson says. Darius Daughtry—a local African American poet and social activist (who’s featured in this issue)—is one of the four artists the nonprofit is bringing into its space.

“We believe in what they do,” Johnson says. “And they’re going to further exemplify and make the statement that this is our brand.”

What: ArtServe celebrates its 30th artistic season with an early look at the organization’s curated offerings in 2020. Expect an immersive, multidisciplinary sampling of “thought-provoking and enriching explorations of culture, spirituality, identity and environment in an ever-fragile world.”