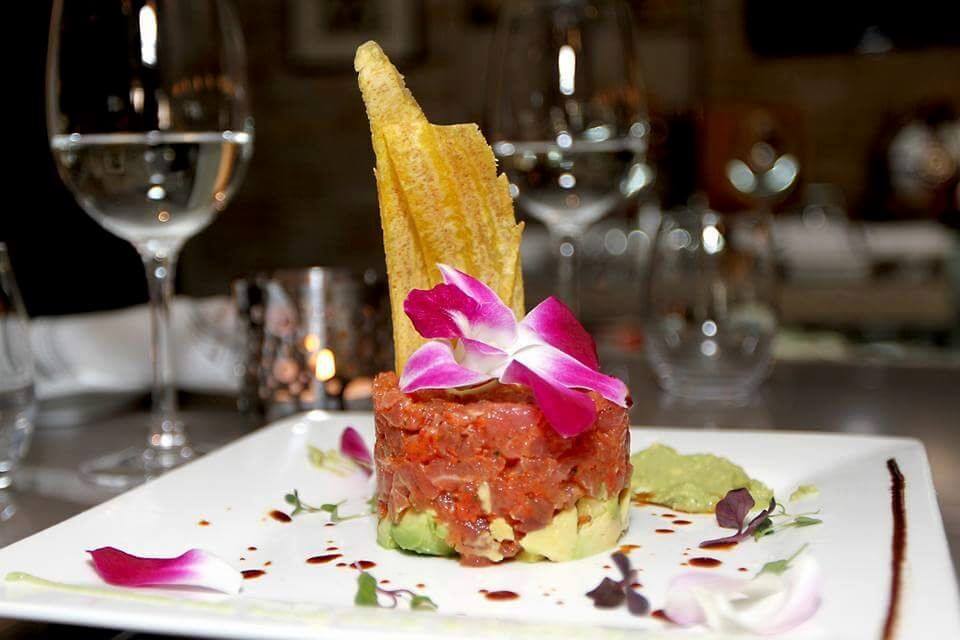 More than 35 restaurants in Delray Beach will take place in an upcoming monthlong event to showcase their dishes through a variety of discounted deals and prix-fixe lunch and dinner menus. The fifth annual Downtown Delray Beach Restaurant Month, which kicks off Aug. 1, will offer both in-house and takeout specials (given the ongoing pandemic). It also is scheduled to include virtual in-home culinary events, to go with a few limited in-person demonstrations (think pizza making, sushi rolling and cocktail creating).

The event is produced by the Delray Beach Downtown Development Authority, in conjunction with the numerous restaurants, cafés and dining establishments in the area.