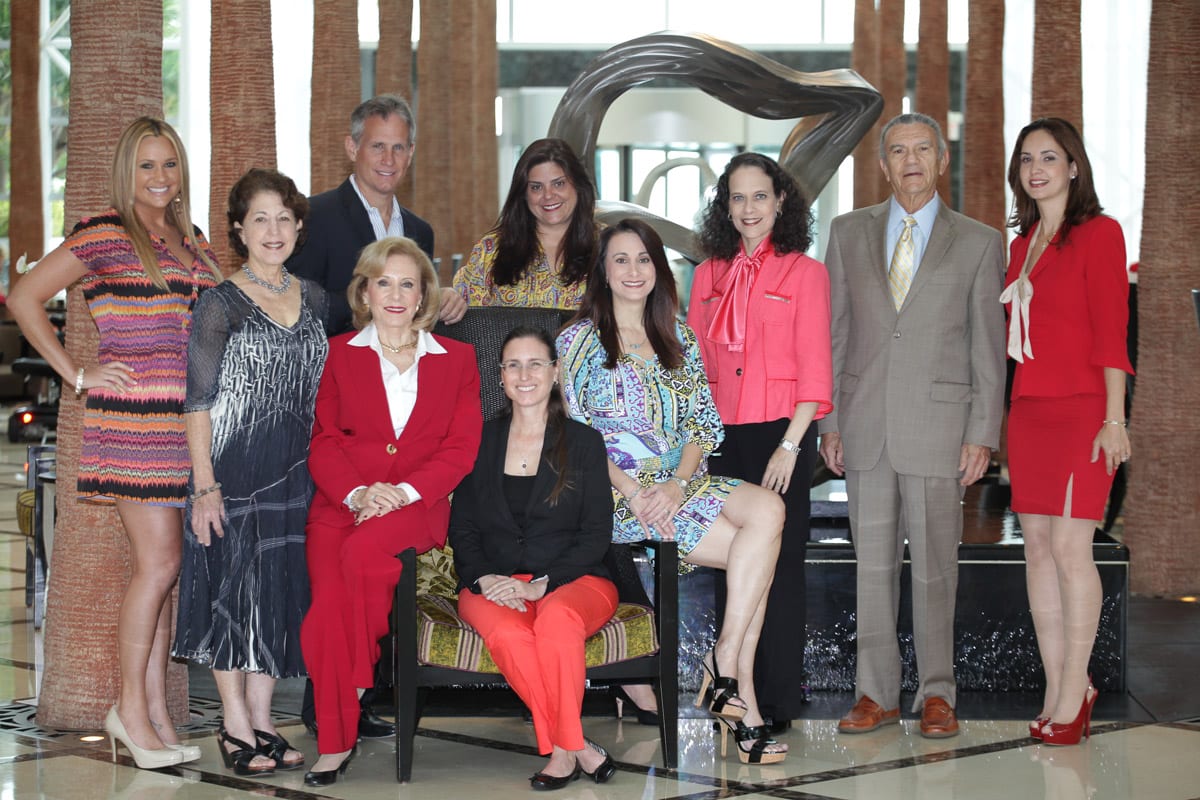 THE EVENT  Join us to celebrate the 5th anniversary of Debbie’s Dream Foundation: Curing Stomach Cancer.  The night will include an exciting cocktail hour during which people connect over an amazing silent auction which is followed by dinner, live auction awards, dancing, and dessert.  Auction items include unique experiences, sports memorabilia, jewelry, fine dining, vacations and travel. We expect 600 people, but we sell out fast so RSVP early.  For more information to get involved, to attend, or to be a sponsor, call 954.475.1200 or email [email protected]

THE CAUSE  Debbie’s Dream Foundation: Curing Stomach Cancer (DDF) was started in 2009 after its founder, Debbie Zelman, was told that she had Stage IV advanced, incurable stomach cancer.  When she was diagnosed in 2008, her chances of being alive in five years were four percent.  There were – and still are – few treatment options for this devastating disease, and no progress has been made in survival rates.

DDF is a 501(c)(3) non-profit organization dedicated to raising awareness about stomach cancer, advancing funding for research, and providing education and support internationally to patients, families, and caregivers. DDF seeks as its ultimate goal to make the cure for stomach cancer a reality. For further information about this event and to find out about the extraordinary difference DDF is making, please visit our website at www.DebbiesDream.org.