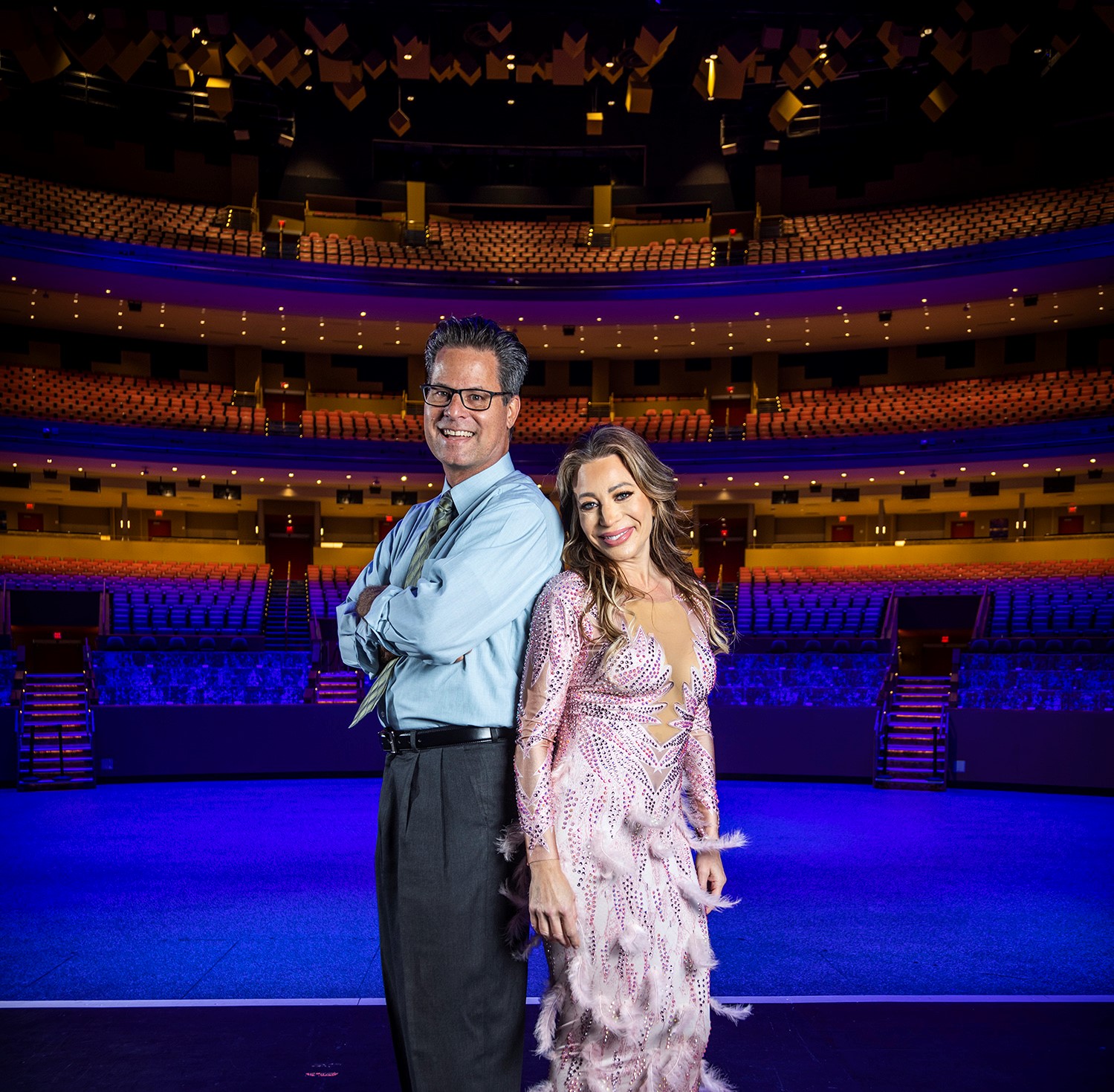 Baseball analogies don’t always play well in publishing, but here’s one that never fails to ring true. When planning an original photo shoot, especially one that has several moving parts, be prepared to see a few curveballs.

Six years ago, the photographer Lifestyle hired to capture actress Gabrielle Anwar and husband/restaurateur Shareef Malnik wrote down the wrong assignment date in his planner. Our creative team spent more than an hour trying to keep the couple distracted while the guilt-ridden photographer navigated rush-hour traffic to reach our location.

Later that year, the Lifestyle crew had to sign reality TV waivers because the producers of E! Network’s WAGS Miami wanted to fold our photo shoot with Vanessa Cole into a future episode of the show about wives and girlfriends of professional athletes. In addition to doing our job, and staging images of Vanessa aboard a 164-foot custom yacht, we were being directed by the WAGS staff to exaggerate our feedback for maximum reality effect. Naturally, our best work ended up on the cutting-room floor.

Since then, incorporating variables into the visual equation has become routine for Lifestyle. Over the years, creative director Melanie Geronemus Smit has worked with photographers on shoots that posed inherent challenges (shooting fashion on a hard-hat construction site), potential legal issues (like when a fitness model climbed a towering waterfall at a luxury resort without permission) and possible strangulation (a thought that crosses your mind when the cover subject is wearing a 12-foot yellow Burmese python around her neck).

So, when all-day rain and intense wind from Hurricane Ian doused our original outdoor cover shoot plan at Seminole Hard Rock Hotel & Casino in Hollywood, pivoting wasn’t an issue. We’d been there, done that.

It helped that we were working with pop icon and Winterfest grand marshal Taylor Dayne (pictured above with yours truly) who, despite feeling a bit under the weather herself, brought her A game for the images in this issue captured by photographer Eduardo Schneider. It also helped that we were working with the world-class staff at Hard Rock Hotel & Casino and Hard Rock Live, which made that day’s pivot nothing short of seamless.

Buzz for Winterfest already is building (especially for fans of NSYNC, since Chris Kirkpatrick and Joey Fatone are co-grand marshals). Lifestyle is honored to be associated once again with the venerable Boat Parade, which celebrates its 51st edition on Dec. 10.

We look forward to seeing you there.