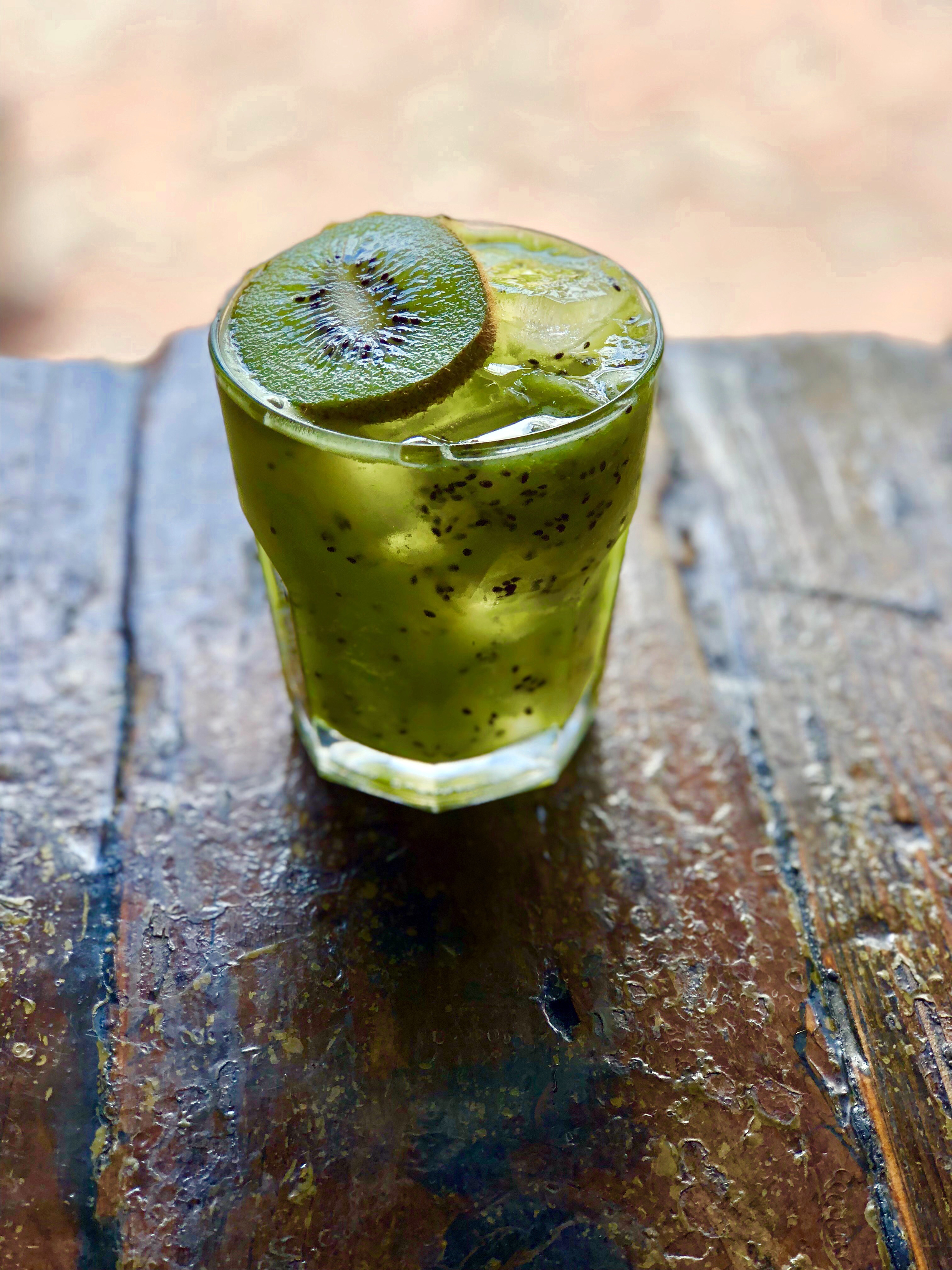 El Camino takes a farm-fresh approach to its craft margaritas

When you hang your salt-rimmed glass on the kind of craft margaritas that El Camino creates, only the freshest ingredients make the cut. So, it should have come as no surprise to customers at the restaurant’s Delray Beach outpost a few years ago when the watermelon-jalapeño margarita quietly rotated off the menu for a brief stretch during season.

The problem was, it really did surprise them.

“Watermelon doesn’t come in quite as sweet during the winter,” says Josh Perfit, general manager of El Camino in Fort Lauderdale (817 E. Las Olas Blvd.). “So, we decided to take it off—and there was an uproar. People started freaking out.”

Suffice it to say, watermelon-jalapeño made a quick and triumphant return—and hasn’t left the margarita menu since. It’s an episode that speaks to the love affair that customers in Palm Beach and Broward counties have developed with the craft cocktail program at El Camino, one that’s built around farm-fresh fruit, homegrown herbs and house-made syrups and infusions.

In the case of the dozen-plus custom margaritas typically offered—six of which will be featured on National Margarita Day (Feb. 22)—El Camino further distinguishes itself with in-house juicing that begins every day at 7 a.m. In addition to the requisite lime juice needed for the classic margarita recipe, the mixologists juice lemons, grapefruit, oranges, pineapples, watermelon—and even cactus (for the aptly named cactus margarita).

“We don’t believe in using pre-batch mixes and ingredients that don’t [add anything] to the drink,” Perfit says. “Our goal is to make amazing cocktails.”

To that end, it also doesn’t hurt that El Camino boasts one of the largest lists of tequila and mezcal in the country—more than 430 combined bottles at last count.

Among the margaritas being spotlighted on National Margarita Day (Feb. 22) at El Camino:

Join us THIS THURSDAY for a gathering of South Flo

October kicks off a "Most Magical Celebration" as

The Kiwanis Club of Delray Beach to host 39th Annu

Looking for a luxury Miami staycation at a reduced

We’ve got just the weekend boost you need! YogaF

Learn more about our collaboration with ArtServe t