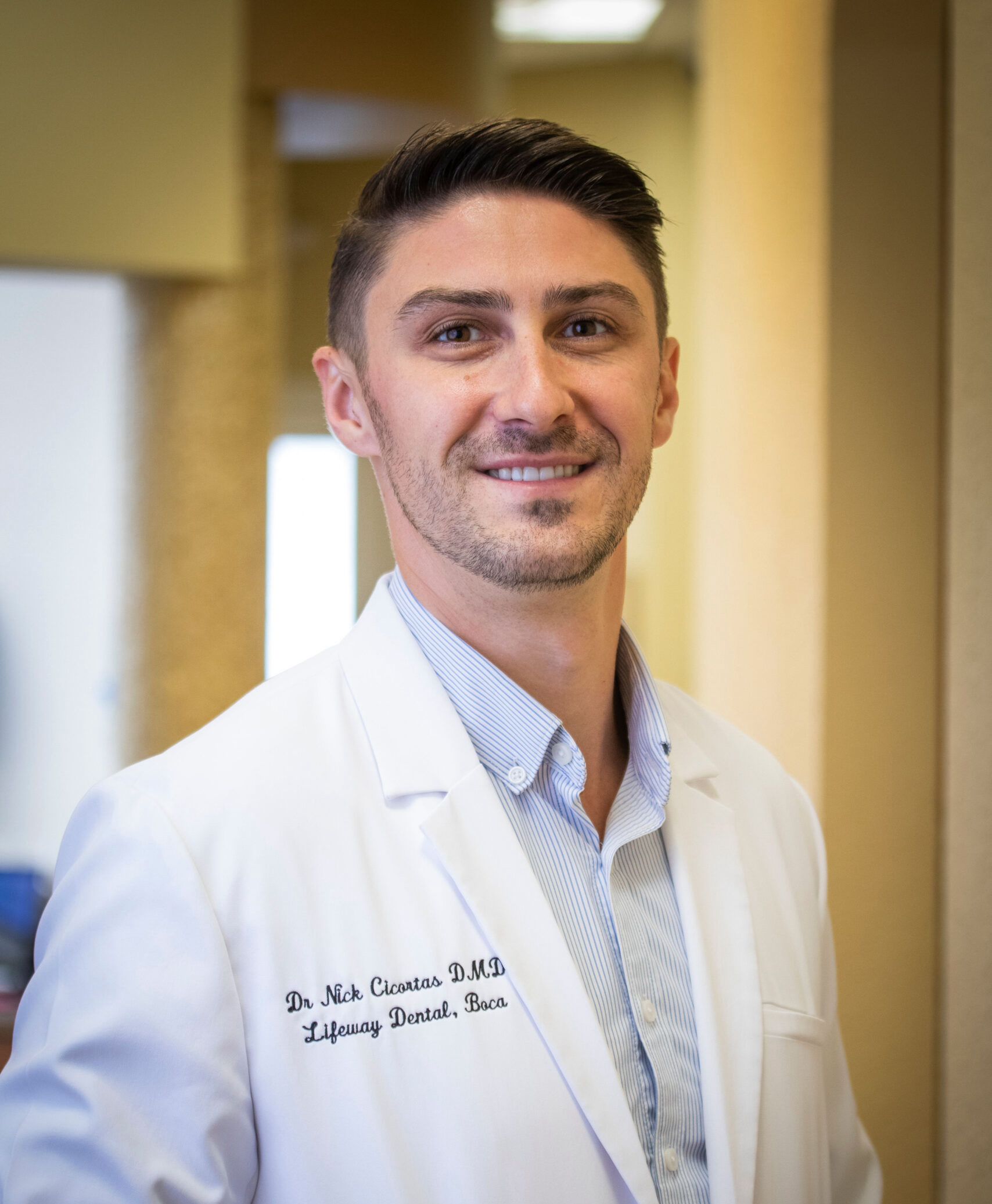 Electric Toothbrushes, Are They Worth It?

Toothbrushes were popular long before all their benefits were understood. As early as 600 B.C., we read about “chewsticks” in Chinese literature, which were superseded by the earliest modern version of the toothbrush made of hog bristles in 1498 A.D. Later in the 18th and 19th century, European toothbrushes were often crafted of ebony, ivory, or gold. By the 1930’s, more affordable nylon brushes became available, and the first mass produced electric toothbrush was released in 1978 by Oral-B. While the cost for an entry level tooth brush is often many times higher than that of a manual brush, there are at least three other factors that one should consider:

1) Ease of use: Most of us over-estimate the amount of time we actually spend brushing, and while aiming for 2 minutes the average will spend 45 seconds. A Sonicare study in preteens found that an electric brush, with a built-in timer, helped encourage a longer brush time compared to a manual brush. Moreover, power brushes are superior at reaching tight spots in between teeth, which is especially valuable to those with limited dexterity.

2) Effectiveness: The most important feature of an electric brush is its ability to remove bacterial plaque, which appears as a sticky white film. Bacterial plaque is the root cause of cavities and gum disease. In comparing numerous studies, electric brushes were found to be up to three times more effective in their ability to remove plaque and reduce gingivitis than manual brushes.

3) Safety: Extensive research has consistently shown the safety of power brushes. You can confidently swap your manual brush for a power brush, and know that it will not result in any abrasion (wear) to either teeth or gums.