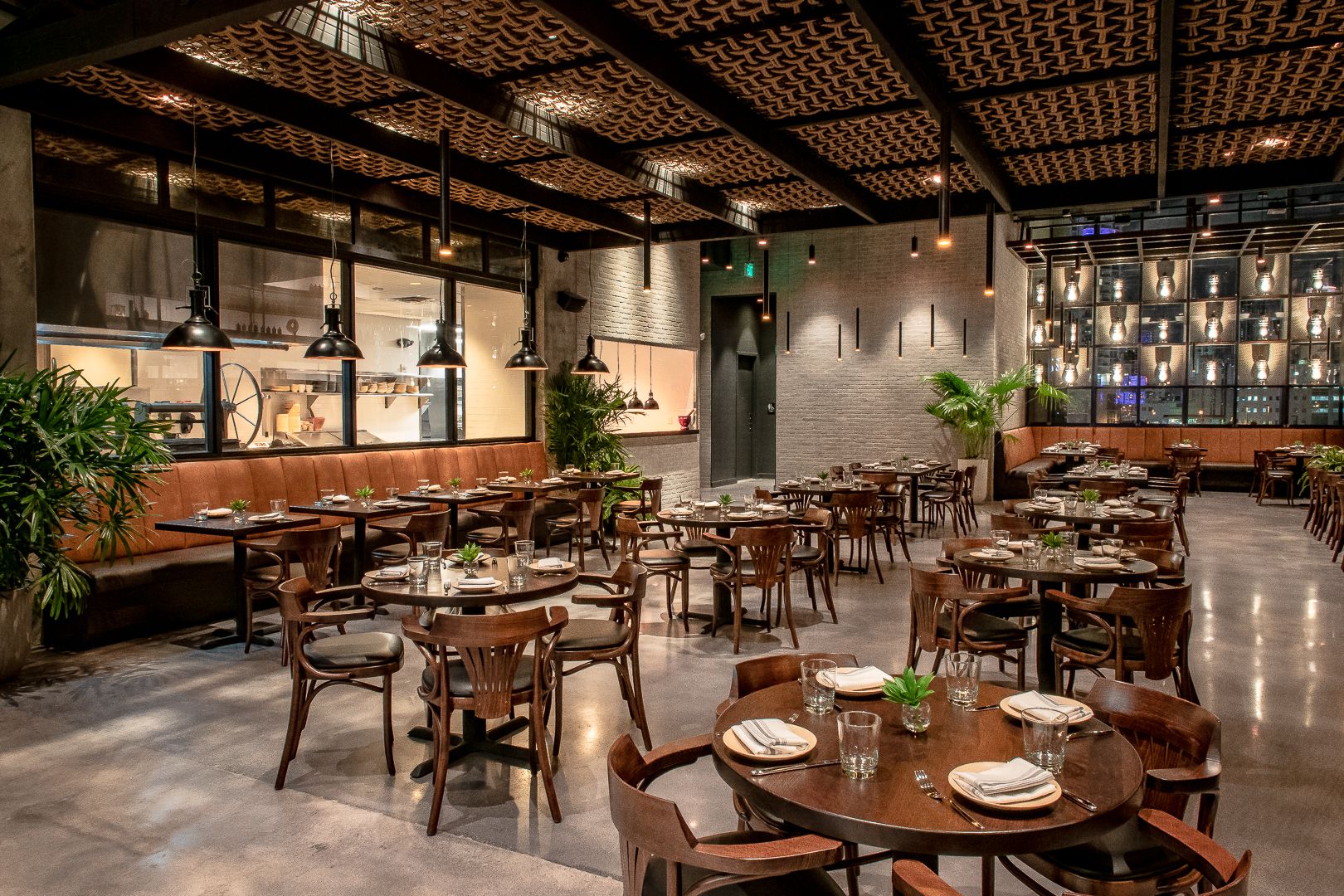 Sept. 18. will be the first night of the week-long events 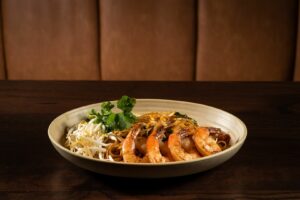 Beer lovers can rejoice when Brickell City Centre’s very own brewery teams up with other local restaurants and bars around downtown Miami for the very first Miami Beer Week. EST.33 Thai Craft Brewery & Kitchen is hosting a variety of events through Sept. 26 to celebrate a variety of Bavarian-style brews, food, and Miami’s growing brewing culture.