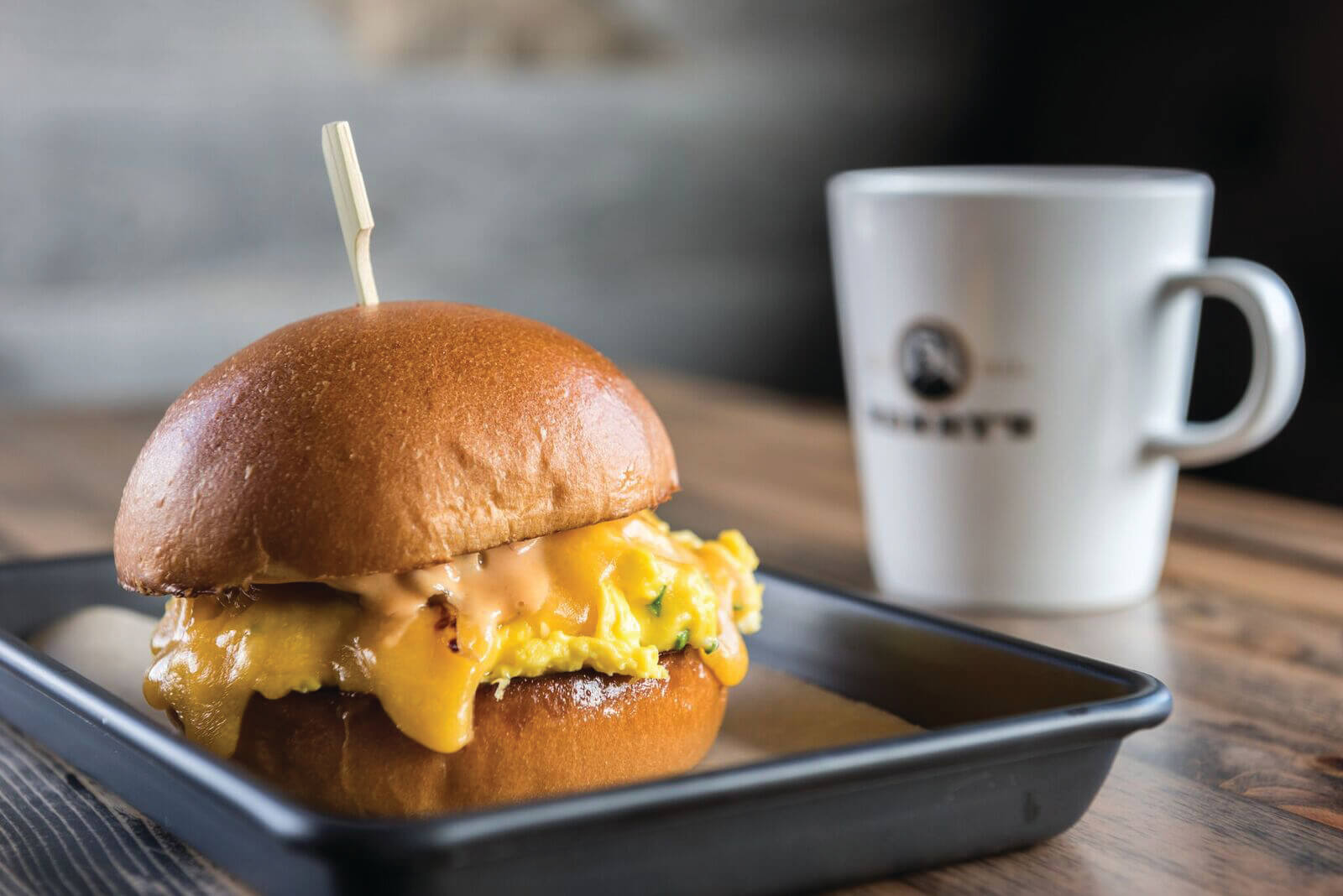 1. The Journey: The goal for the latest offering from JEY Hospitality Group was clear: The team behind such concepts as ROK:BRGR, Himmarshee Public House and Pizza Craft wanted to open a boutique sandwich shop in burgeoning FATVillage. But before opening Henry’s Sandwich Station, JEY co-founder Marc Falsetto and corporate chef Robbyns Martinez needed a road trip.

2. Melting Pot: Falsetto and Martinez traveled all over North America—visiting Brooklyn, Philadelphia and Los Angeles, among other destinations—to sample regional sandwiches. “In Philly, we tried a roast pork sandwich that’s now on our menu. We drew inspiration from Montreal-style smoked meat and the French dip in L.A.,” Falsetto says. “But we’re adding the chef-driven twist that JEY is known for.”

3. Only the Best: That twist promises to distinguish Henry’s Sandwich Station, which, Falsetto says, is calling on more distributors and purveyors than there are sandwiches on the menu to provide products unique to the South Florida market. For example, Falsetto calls the gourmet meats being sourced from Olympia Provisions in Portland, Oregon, “the best charcuterie in the country—better than Italy.”

4. Building an Audience: Falsetto believes that the millennials moving into FATVillage will appreciate the artisan offerings at Henry’s (the name is a nod to railroad magnate Henry Flagler, as well as the tracks that run behind the restaurant). “They don’t mind spending a little more and getting something they know is all-natural, no GMO, or locally sourced,” he says.

5. Also on Tap: In addition to breakfast sandwiches, artisan toasts and a full bakery with homemade pies, expect a lineup of old-school sodas (Cheerwine, Boylan), craft beers from South Florida breweries, and the first Broward County partnership with Stumptown Coffee Roasters of Portland.