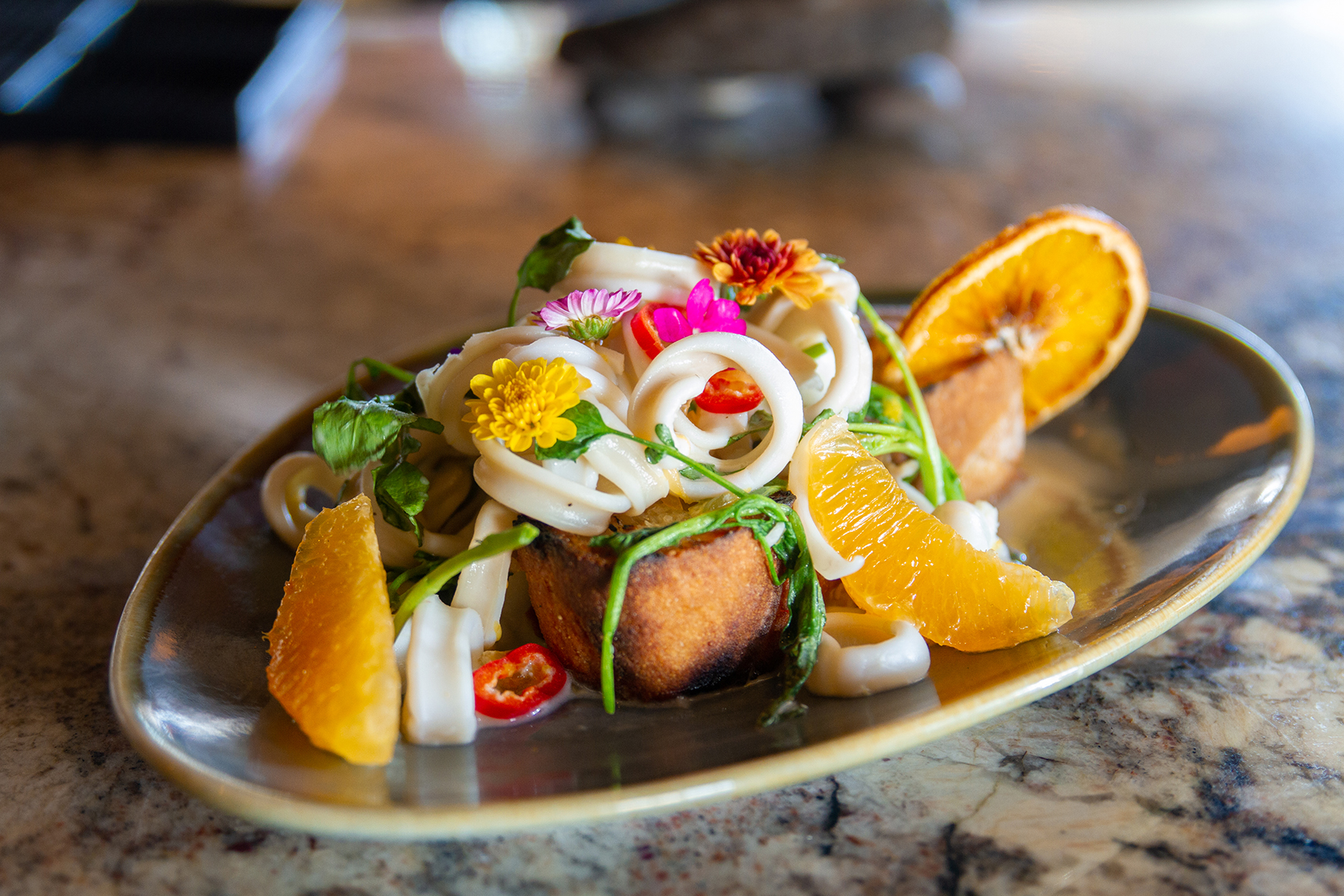 Five things to know about S3

Sun, surf and sand inspire the menu of the beachside S3 restaurant at the Hilton Fort Lauderdale Beach Resort 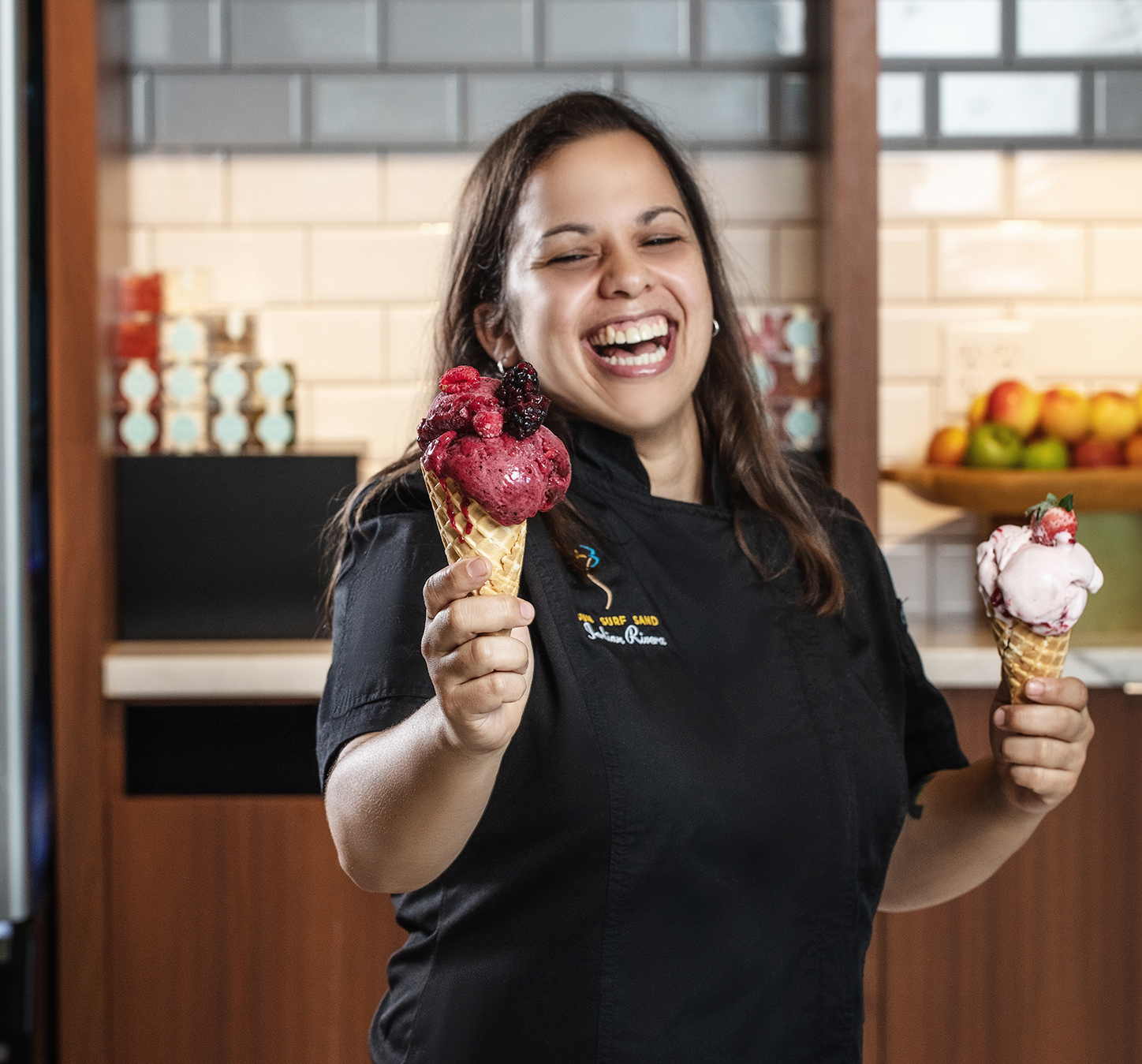 Though the restaurant’s full title (Sun, Surf & Sand) speaks to its setting across from Fort Lauderdale Beach—and hints at the air of casual cool that permeates its chic, contemporary spaces—the breezy connotation is a bit misleading. Sure, the team helmed by Jorlian Rivera is having all kinds of oceanfront fun producing innovative dishes that mostly skew New American. But that’s because the executive chef at S3 for the past four years has cultivated a collaborative vibe that still celebrates the individual—a serious kitchen commitment which reveals itself throughout an eclectic menu that undergoes significant changes with the seasons. 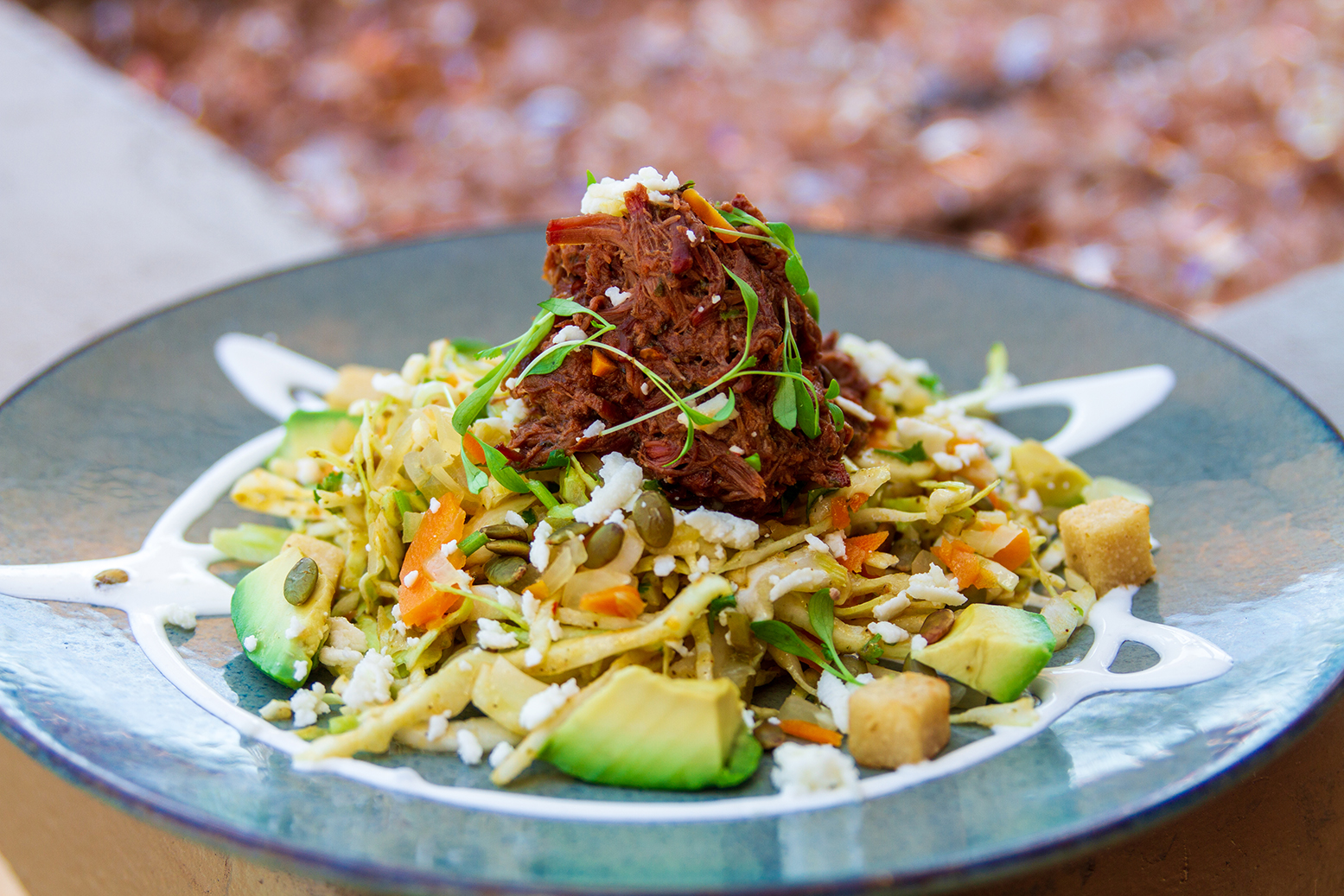 Rivera encourages her team to bring fresh ideas and personal influences to the creative table. Case in point: the popular short rib salad (a year-round menu mainstay). A slaw with chipotle vinaigrette by her sous chef, a native of Mexico, became the base for a presentation that incorporates short rib, a staple of Rivera’s Puerto Rican upbringing, and a host of other ingredients (avocado, scallions, lime crema, pickled veggies). It’s a dish, she says, that “you don’t expect to translate this well, but there are so many elements [that go so well together] that it leaves you wanting more and more.” 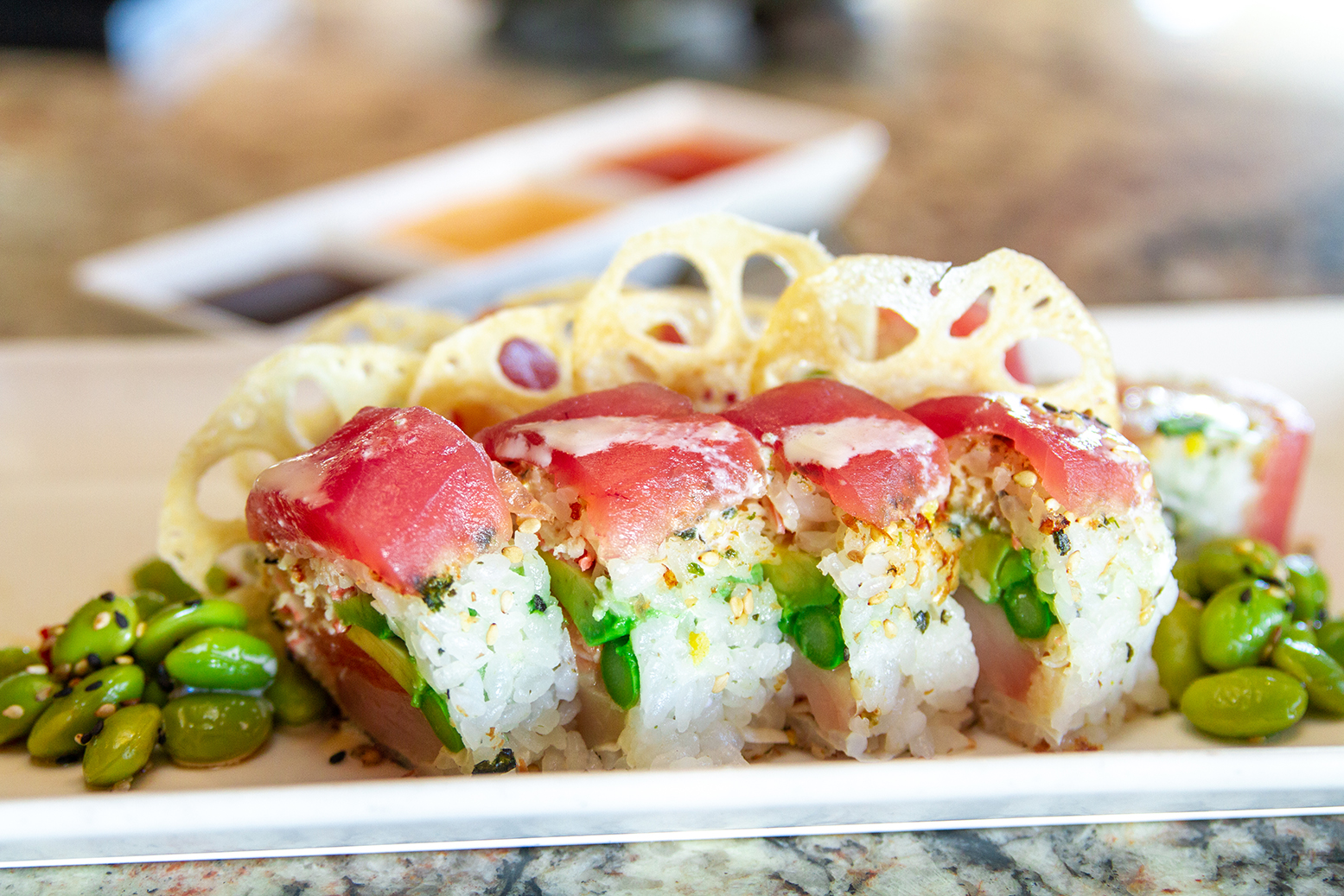 The Rice is Nice

The international influences extend to the sushi and specialty roll offerings, courtesy of “Chef Song,” for whom S3 also is known. The Thai sushi chef, who’s worked at restaurants around the world, combines visual artistry with a scientist’s knowledge of how ingredients and sauces can seamlessly work together. Look no further than the Tokyo roll, which features crispy lotus root, edamame, asparagus and avocado to complement a seafood quartet (crab, salmon, hamachi and tuna) with yuzu truffle aioli. 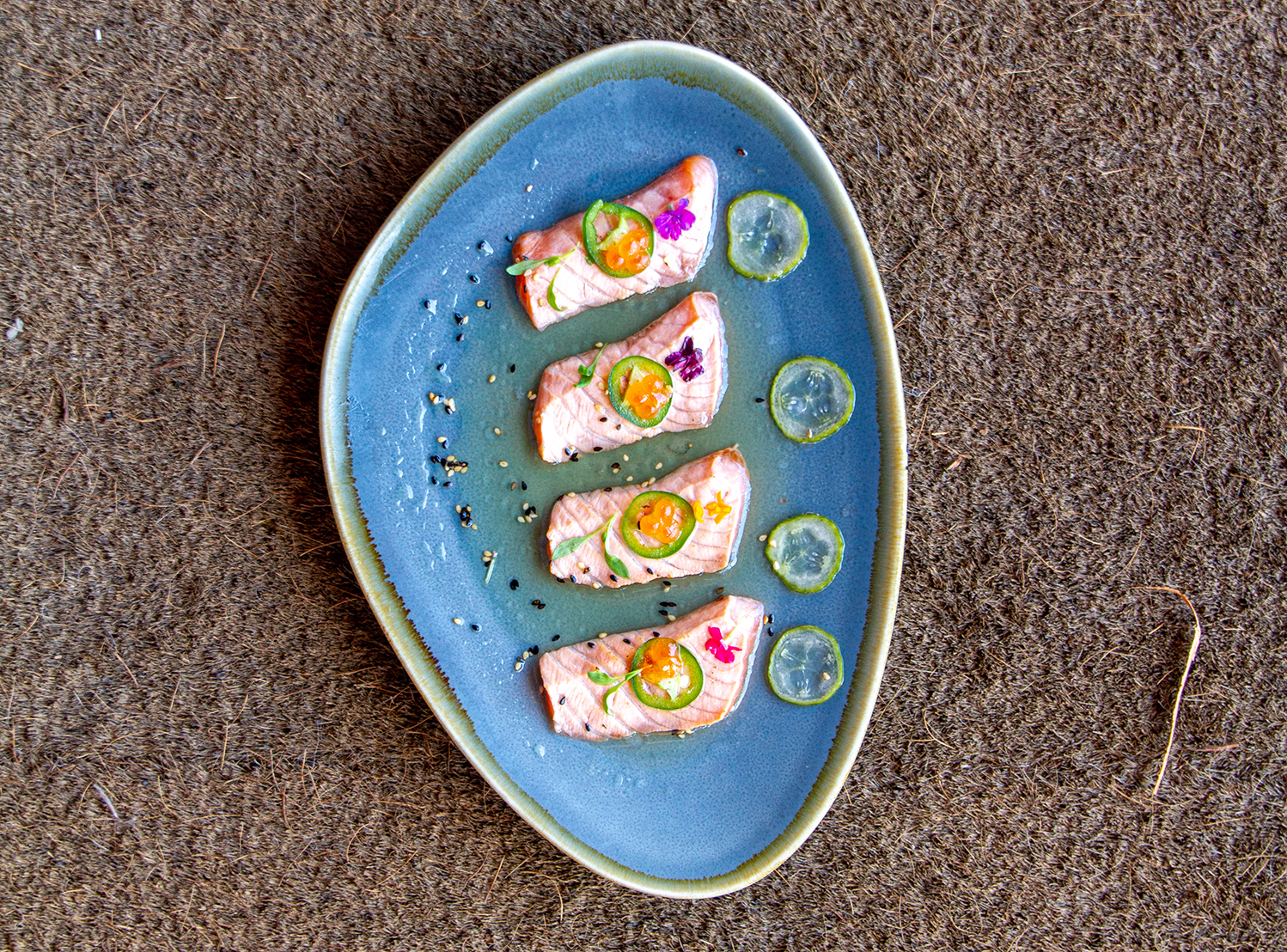 The fall menu was still being finalized at press time, but one new item expected to make the cut is calamari bathed in a garlic sauce that Rivera describes as “angry,” thanks to Fresno chili pepper. The heat is tempered by orange peel and tarragon, along with the remnants of the buttermilk marinade in which the calamari soaks for no less than 12 hours to tenderize it. A much-appreciated thick slice of toast gives you something to soak up the rest of the sauce. 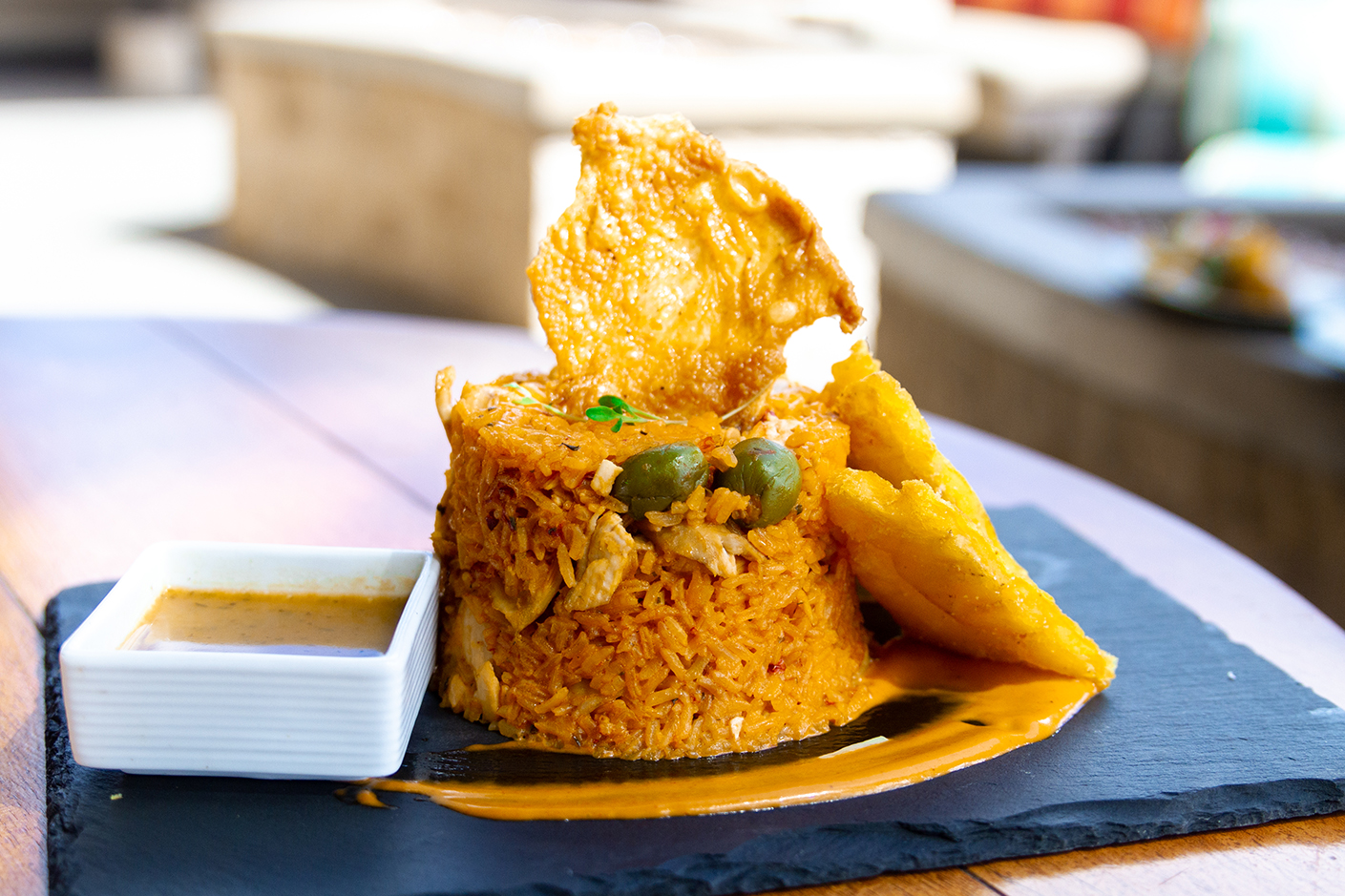 “Everything is about plating when it comes to the art of our industry,” Rivera says. “So, people can lose track of something as simple as flavor profile. You can go to a really nice five-star restaurant, and the meal is visually [pleasing]. But the food leaves you wanting. It looks good, aesthetically. But where’s the flavor? Where’s the love? Where’s the passion? … You can tell that the food here is made with passion. Everybody has a small [stake] in what we do. And what we do is pretty great.”