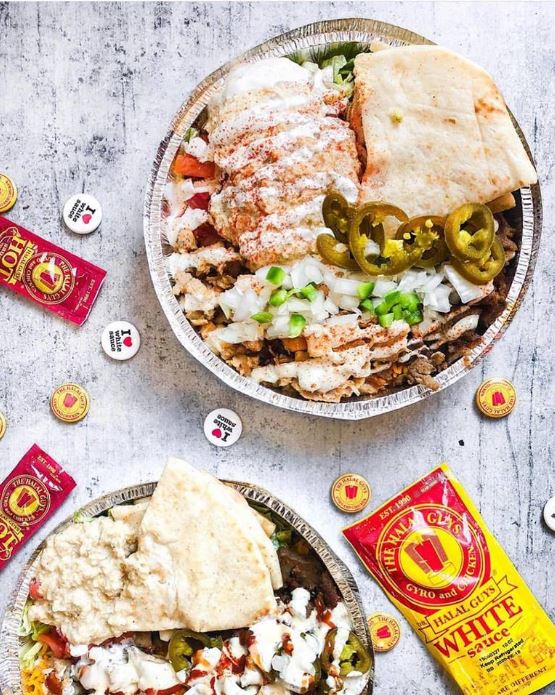 Eight years ago, Davie resident Shahmeer Alam was visiting New York City with his family when The Halal Guys food cart on the corner of 53rd and Sixth captured his attention. He noticed customers lining up around the block for sandwiches and platters of beef gyro, falafel, hummus, baba ghanoush and other Middle Eastern eats.

As soon as franchise opportunities became available, Alam was first in line, officially making him South Florida’s No. 1 “Halal Guy.”

Check out Alam’s new Fort Lauderdale location; you’ll understand why The Halal Guys is as big a draw here as it is in The Big Apple.