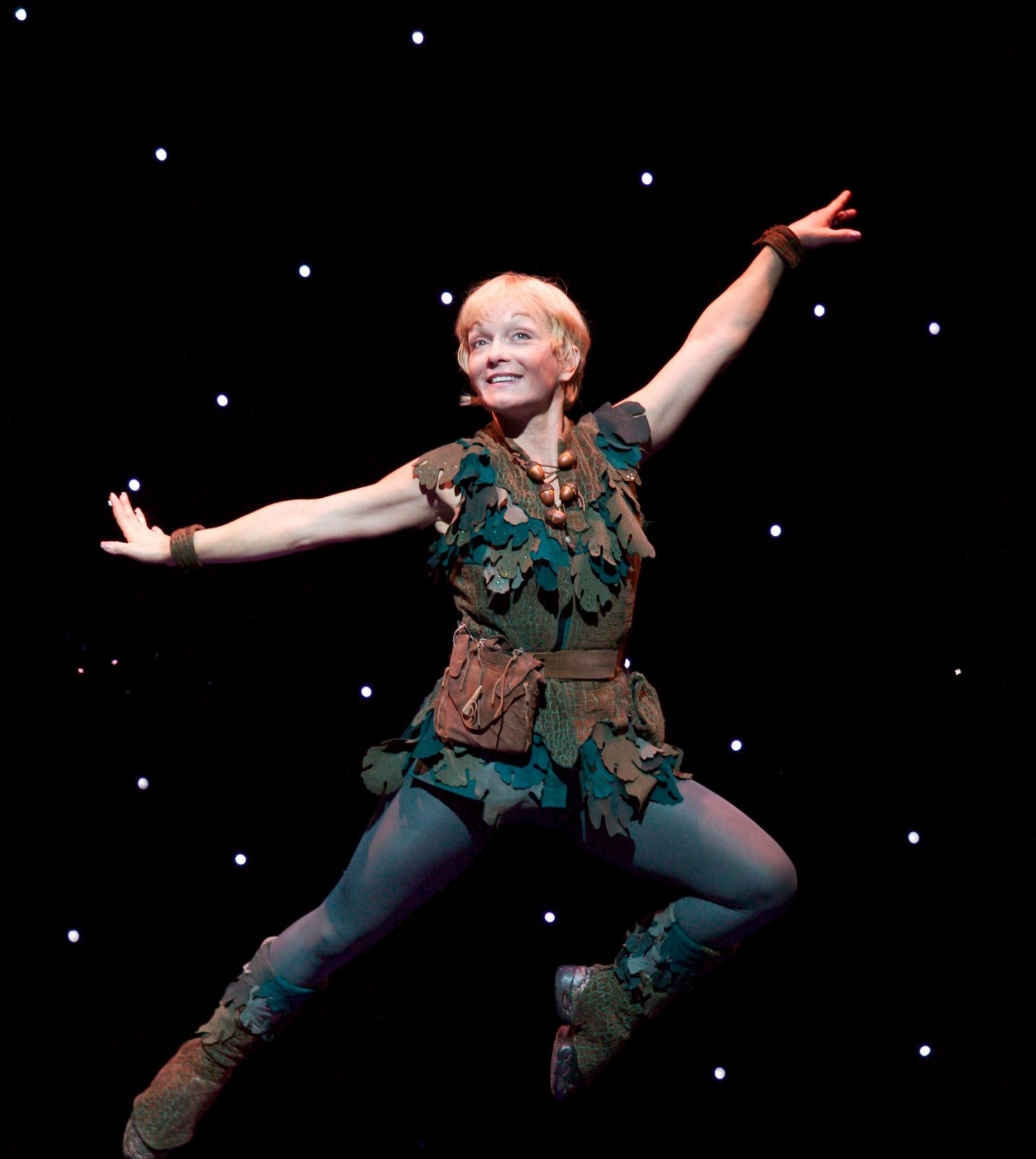 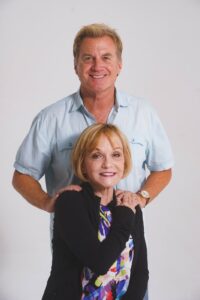 The opportunity to train with a former Olympic gymnast and long-time Broadway actress doesn’t happen very often. But at LCA Performing Arts’ Entertainment Industry Summer Camp in North Miami, participants will have the rare opportunity to interact with one of the most outstanding performers in the industry.

Cathy Rigby, who performed as a gymnast at the 1968 Summer Olympics and spent over 30 years playing Peter Pan in Broadway shows, will be the featured instructor at the summer camp. Rigby will teach students her ‘Acro Arts’ program, which focuses on performing safe and effective routines that combine flexibility, strength, balancing, limbering and tumbling.

Along with learning from Rigby, her husband, Tom McCoy, a veteran theater and television producer, will also be offering his advice during a one-day workshop. McCoy will host an Audition Workshop on July 17 for children 9 years and younger. The workshop will cover how to prepare for theater auditions and how to gain acceptance into a performing arts school or program.

The summer camp will last from July 12 through July 23 at the LCA Performing Arts school, 901 NE 125th St. in North Miami. For more information, visit lcapa.com or email [email protected]