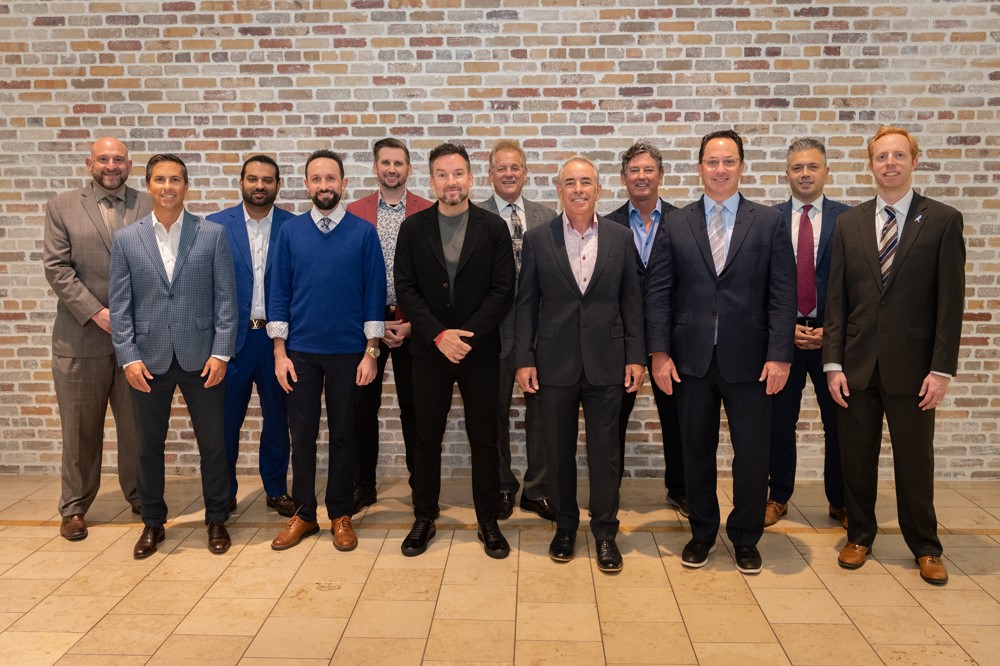 Honorees Announced for the 15th Annual Men Of Style Event

The Galleria Fort Lauderdale hosts the ceremony on Dec. 2

“Galleria Fort Lauderdale’s annual Ford Men of Style is back and will maintain its reputation as one of the most prominent and fun events in town that celebrates the achievements of 12 selfless men,” says Melissa Milroy, senior marketing manager at Galleria Fort Lauderdale. “This event exemplifies our leading role as a philanthropic partner to many charitable causes year-round.”

The 12 influential South Florida men who have been nominated due to their philanthropic endeavors with nonprofit organizations include:

The 2020 men of style honorees will take a walk on the runway after the live event was canceled due to COVID, but the online voting challenge generated nearly $68,000 for local charities.

“We are grateful to South Florida Ford, a proud lead partner of this charitable event, and other loyal sponsors such as Signature Grand, which understands the importance of giving back to the community,” Milroy says. “With their support, we can produce another memorable and impactful event.”

Guests will be treated to gourmet selections from Cooper’s Hawk Winery and Restaurants, Seasons 52, The Capital Grille, Moksha Indian Brasserie, Lips Fort Lauderdale, Cucina Caruso and others to be announced. An open bar and live entertainment are also on the menu. The leading entertainment will feature a fashion runway show featuring the Men of Style honorees wearing the season’s top trending styles from Macy’s and Dillard’s. The afterparty will be held at Blue Martini.

In-person event tickets are $150 per person, which includes complimentary valet parking. Tickets are only available through any of the 12 participating charities. Online voting, $25 per vote, is open at www.galleriamall-fl.com/events/men-of-style. Online supporters are encouraged to vote for their favorite man/charity by noon on Dec. 2.

Online votes and ticket sales count toward the winning man of style who will be announced at the live event and receive an additional financial contribution for his designated charity.