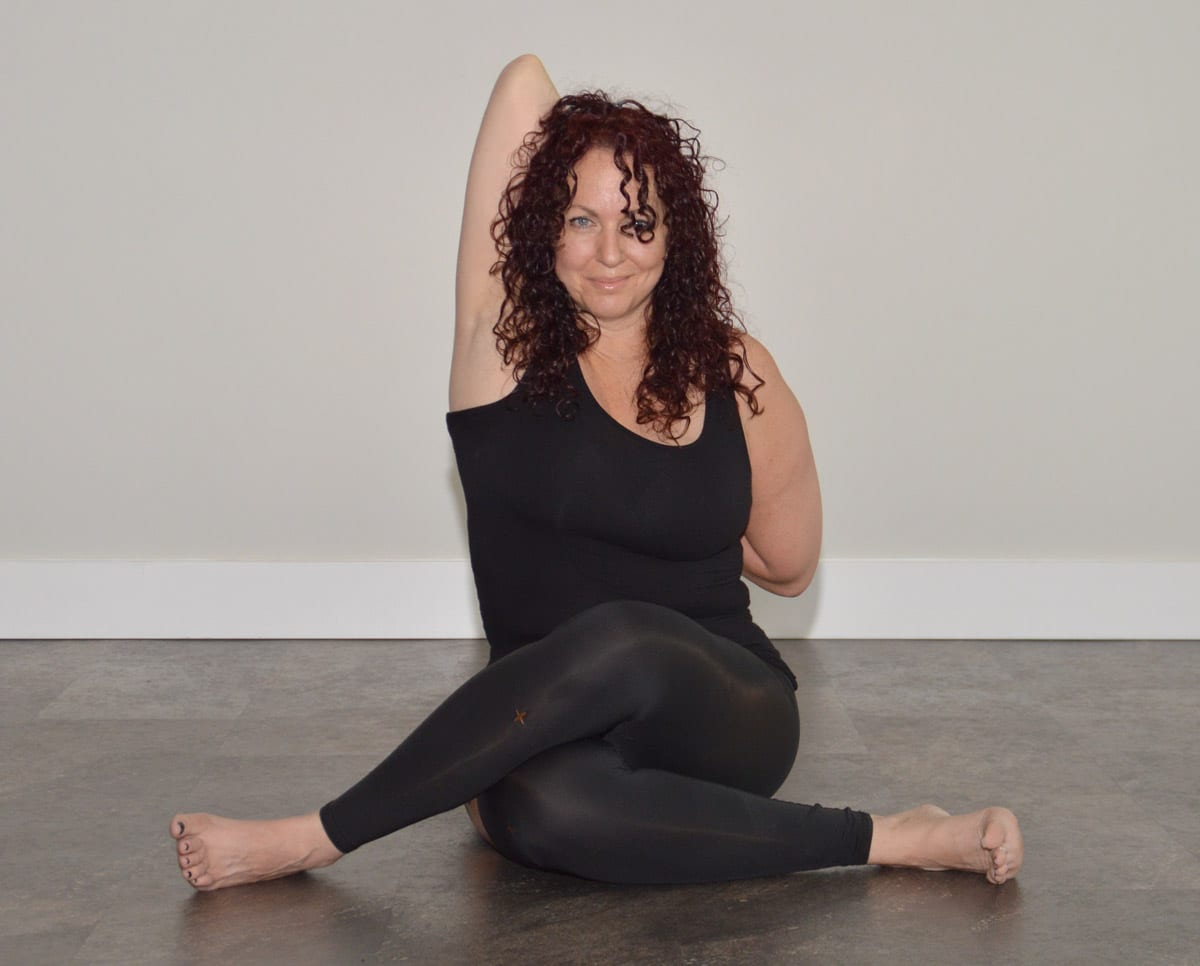 • When Jodi Weiner teaches yoga, whether to adults or children, in a studio or a jail, it’s straightforward and from the heart. “I don’t get deep into philosophy or spit a lot of Sanskrit at them,” says Weiner, the executive director of Connection Coalition. “I keep them safe. I keep it simple so that they can access their own stillness.”

• The nonprofit Connection Coalition works with youth organizations to share practices such as yoga, mindfulness and meditation to populations that don’t have access to it. Instructors visit aftercare programs, impoverished schools, drug rehabilitation centers, shelters, foster homes and similar places around the country. “Yoga takes us out of our story,” the Coral Springs resident says. “It gives us the opportunity to access their active thinking while they’re moving and discharging energy, and that’s where we plant the seeds of whatever they need in the moment, those messages of self-respect, self-control and self-awareness.”

• Weiner, who also teaches at Yoga Cure in Coconut Creek, never intended to become a yoga teacher. She left a corporate job in 2010 because she found it heartbreaking to create reports detailing staff reductions. While she was considering what to do next, she learned the elementary school her twins attended had cut recess. She was so bothered, she made a business plan: a holistic, five-activity package with nutrition and sports. She was missing a yoga teacher. Yoga had always been part of her life, so she went for training.

• During training, she heard about Coalition founder Terri Cooper. In 2012, Cooper brought her course to Delray Beach. “I was two hours in, and I was riveted,” Weiner says. She was passionate and knew she could help shape the organization, moving it national—or even international. She sent emails for two weeks before being asked to join the “inner circle.” She stepped up as executive director in 2013. Since then, the team has trained more than 1,700 volunteers around the country.

• Weiner teaches her volunteers to walk into their programs without intentions: “We teach them how to create connections, how to show up with no blame, no shame and no judgment.” One week the kids may be receptive, but the next, they can be lethargic and don’t want to stand. “That’s the joy of being a yoga teacher,” she says. “We can recognize body language that somebody else may not. We recognize it as a symptom of trauma. I don’t take it personally. I try to engage them.”

• She understands them because she’s been there. Weiner grew up angry, feeling disempowered. There was physical and emotional abuse. She got into fights. She self-harmed. She used drugs. “It wasn’t until I learned yoga. Forget about the shapes we get into, just the breath—how I can calm myself down,” she says. Every program is different, but each time she incorporates a similar message. “I talk a lot about choices, their stories. I tell them what I needed to hear as a kid that I didn’t get. They are not a poor choice; they have unlimited potential.”