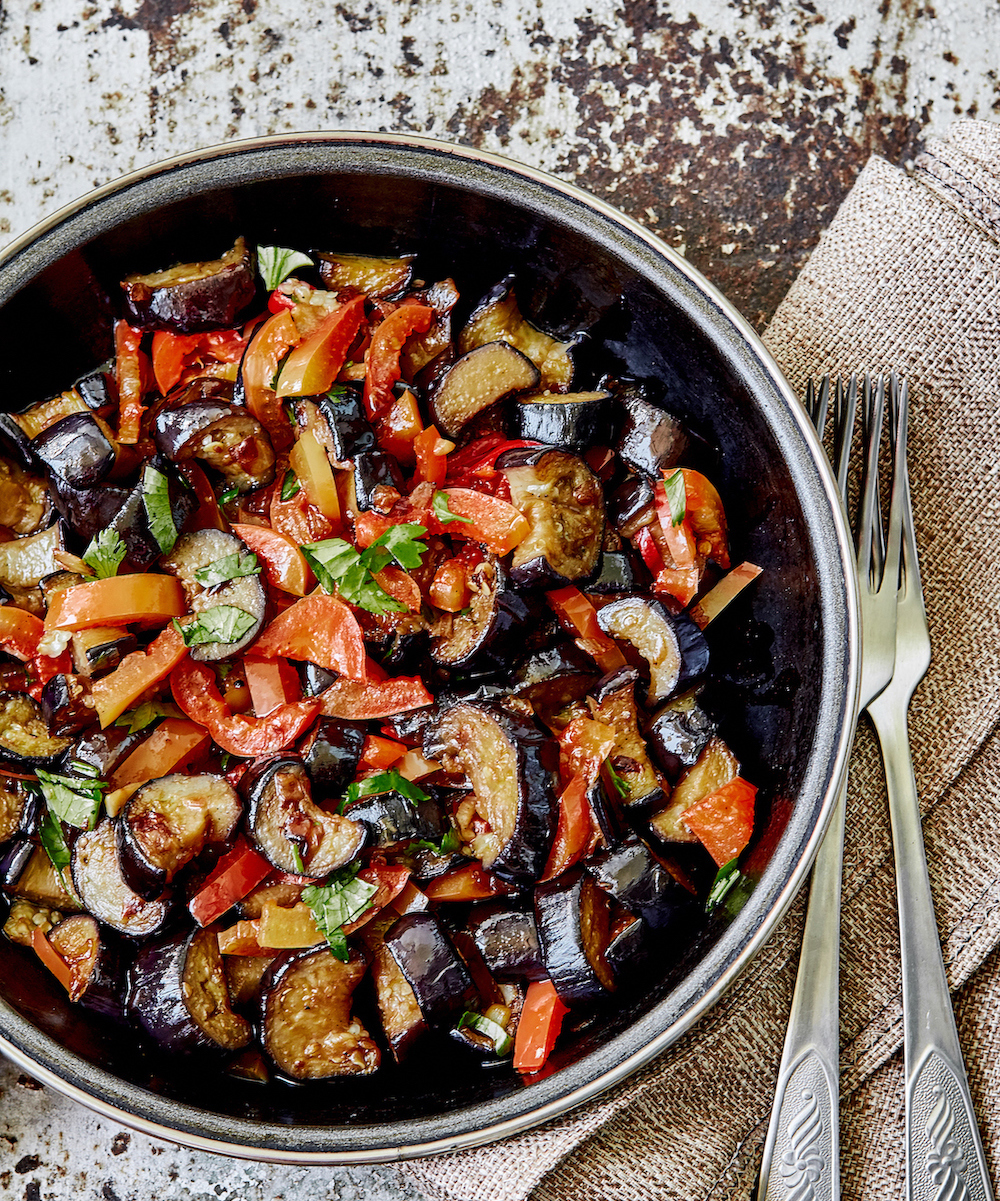 The Lincoln Eatery, a modern food hall in the heart of Miami’s South Beach, recently added Le Petit Bistrot to its expansive list of in-house eateries. This French culinary concept offers a full menu of appetizers, entrees and desserts crafted by chefs Marilyn and Emmanuel Arrebot and accompanied by French wines, prosecco and champagne.

The Arrebot’s previously accompanied a smaller space in The Lincoln Eatery with their French concept Toast & More. In response to this location’s overwhelming success, the couple expanded their menu and moved into a larger location with a full-service kitchen to accommodate the more intricate offerings. This new menu includes smaller items like Quiche Lorraine, Salmon Tartine and Onion Soup Gratinee as well as entree-sized dishes like Mussels & French Fries, Ratatouille and Vol Au Vent. Each item on Le Petit Bistro’s menu is inspired by traditional French recipes.

“We hope to immerse Miami diners into the world of Paris and the South of France, adding an element of fine dining and culinary tradition to The Lincoln Eatery,” explains Marilyn Arrebot.

The Arrebot’s met while working at Air France airlines and later attended cooking school together. They later moved to Miami to pursue their shared dream of bringing traditional French cuisine to the United States. After just two years, this dream has become a wildly successful reality.

For more information about Le Petit Bistro at The Lincoln Eatery, visit thelincolneatery.com/lepetitbistrot.