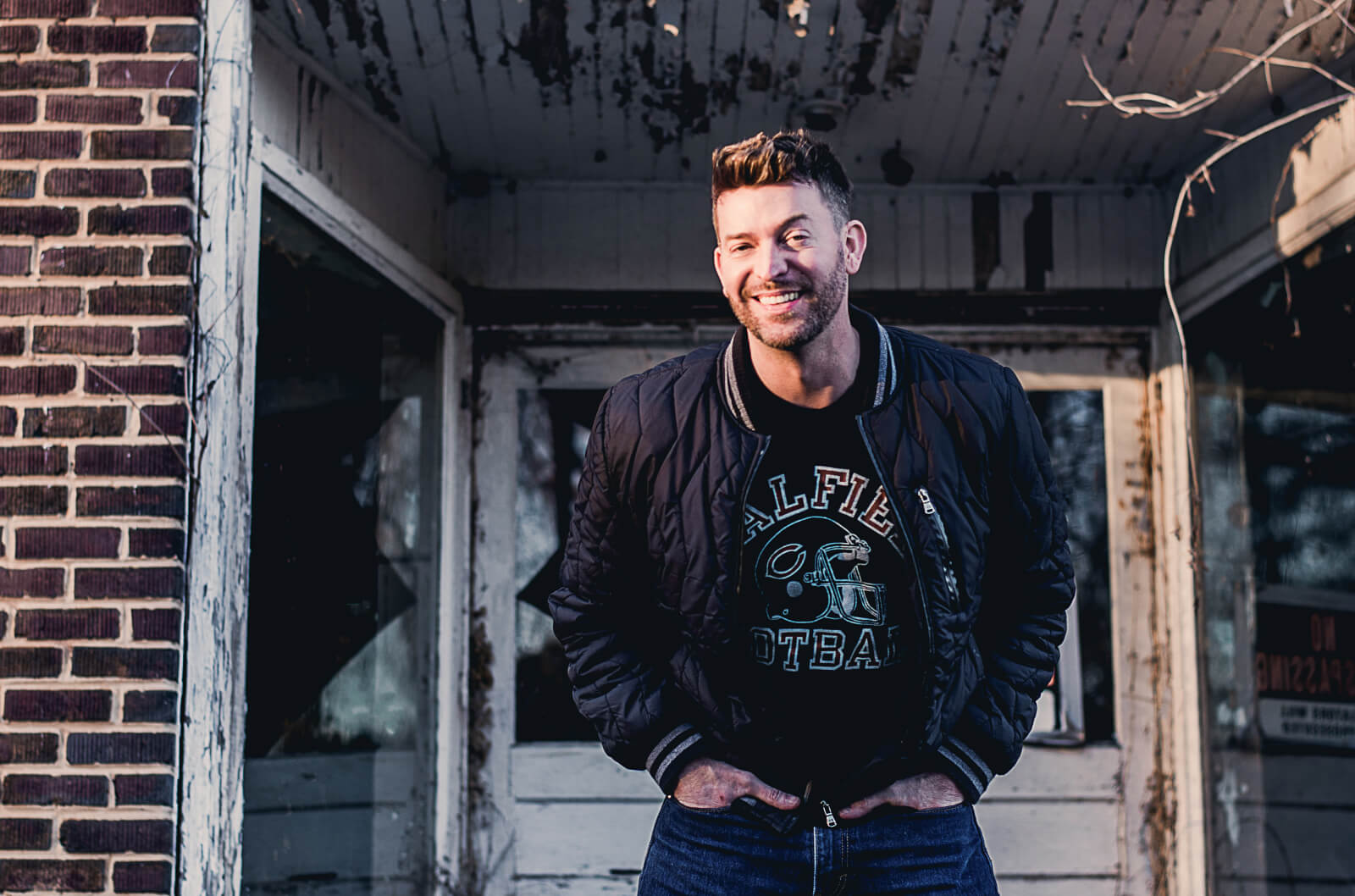 Levi Kreis will set Fort Lauderdale’s NSU Performance Theatre ablaze—figuratively speaking, of course—Oct. 25 when the Tony Award-winning singer/songwriter and actor appears in concert. And goodness, gracious—this guy is a fireball of talent. Best known for his uncanny portrayal of rock ’n’ roll and country music legend Jerry Lee Lewis in “Million Dollar Quartet” (for which he won the Tony for Best Featured Actor in a Musical in 2010), Kreis also has appeared in several feature films. He’s also released seven solo albums, including his most recent, “Liberated.” Kreis’ flawless vocals warm the heart, and his irresistible Southern charm lights up the soul. (And you ain’t seen nothin’ ’til he plays the piano bending over backward!) We chatted with the Tennessee native in advance of his upcoming show, “An Intimate Evening with Levi Kreis,” presented by Venetian Arts Society, where we assure you, there’ll be a whole lotta shakin’ goin’ on.

You’ve often been described as “charismatic.” What does that mean to you?

I think charisma is just a genuine, humble attitude toward the audience, and if I can give you something that makes you feel good or forget your troubles for a little while, that’s awesome.

Who’s been your greatest mentor?

I’ve known (1960s chart-topping country and pop vocalist) Brenda Lee since I was 12. She took me on her tour bus when I was 13. She was just inducted into the Walk of Fame in Nashville, where I got to be reunited with her and be reminded of all the quality stuff she passed down to me.

How did it feel to win a Tony Award?

It was completely a surprise. I was dumbfounded but delivered a decent, albeit brief, acceptance speech. It’s less about the figure sitting on a bookshelf; to have that community honor your abilities is the reward.

What can audiences expect from your upcoming concert?

I always want to make my shows a place where everyone will hear something they love. Fans expect my “no holds barred” vulnerability. Of course, there will be a big chunk of “Broadway at the Keys,” which is my unique approach to Broadway favorites. They will hear some of the classics like they’ve never heard them before, and I’ll be weaving in some of my originals. I’m also a great Southern storyteller, so they’re going to get a lot of comedy in between songs.

For info and tickets for the Oct. 25 show, visit venetianartssociety.org. An additional performance has been added for Oct. 27 at Sunrise Cathedral in Fort Lauderdale. Those tickets are available at artsunitedflorida.com.