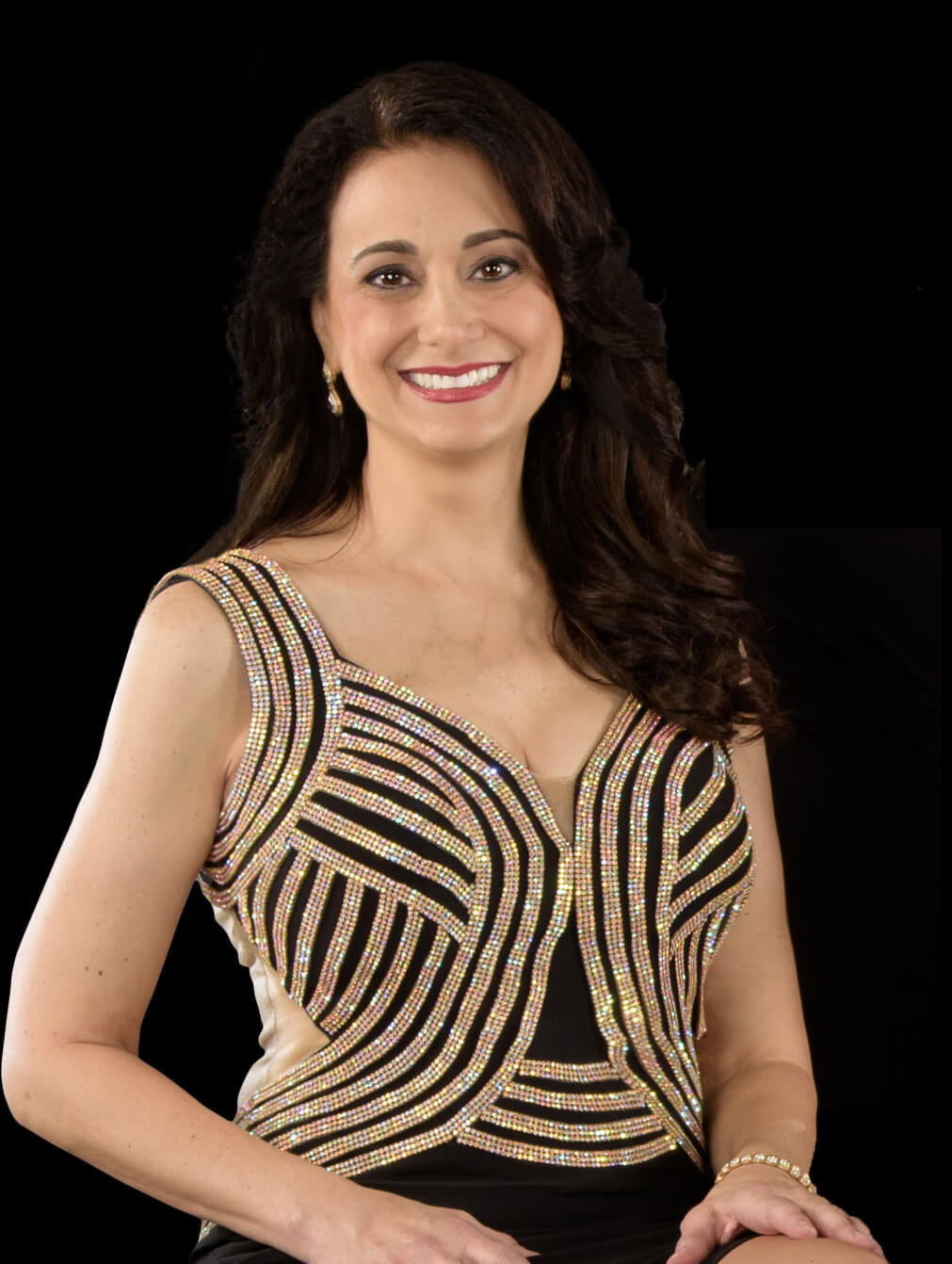 Though all eight South Florida philanthropists who posed for the cover of Lifestyle at C&I Studio in November 2016 looked resplendent in their black high-season dresses, something about Debbie Zelman couldn’t help but take your breath away.

As a cancer survivor, she defied description. In 2008, at age 40, she was diagnosed with Stage IV stomach cancer. The five-year survival rate for such an aggressive form of that particular disease was 4 percent. One prognosis gave Zelman—a mother to twin 10-year-olds and a 3-year-old at the time—only weeks at live.

“I was a practicing attorney for 16 years; I had my own firm for 10,” Zelman told Lifestyle. “I was used to going, going, going and running a business of my own. Then I was diagnosed—and I was in bed for a year.

“My kids spent a lot of time with me that year, and my son (one of the twins) and I talked about how we could help other people. … I kept meeting more and more people who were diagnosed with stomach cancer—and somehow I became their mentor.”

Zelman, who died Dec. 23 at age 50, became much more than that. As an advocate, she became a champion and a hero. Upon discovering that the stomach cancer community did not have a nonprofit voice, she gave it one in the form of Debbie’s Dream Foundation. In addition to raising awareness and providing education about stomach cancer, where none existed before, the foundation continues to fund specific research, nearly $1 million worth to date.

“There are so many problems in the world, and different groups are all trying to fund their passion,” Zelman said last year. “But everybody has been affected in some way by cancer.”

Zelman, who died at Westside Regional Hospital in Plantation, is survived by her husband, Andrew Guttman, and her children—Zachary and Rachel (now 19), and Sarah (12).