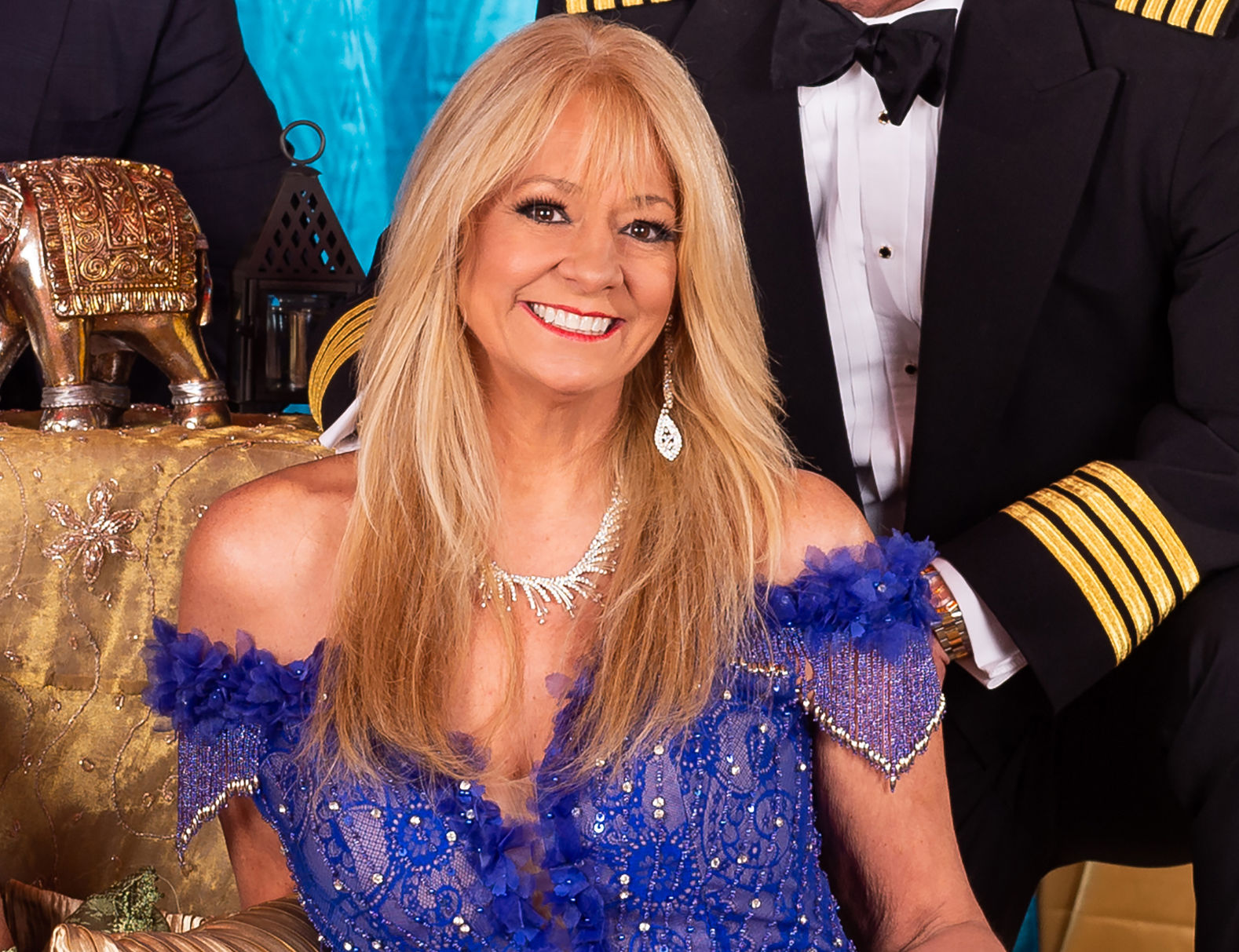 The pandemic has canceled the Seminole Hard Rock Winterfest Boat Parade but not its spirit, thanks to the Winterfest president and CEO

Winter Spell
Though a Broward native, Lisa Scott-Founds thinks about winter all year. The Stranahan High graduate started watching the Winterfest Boat Parade the year it began in 1971 with her mother, who was a waitress at Pier Sixty-Six Hotel. She went on to be a volunteer and its PR director before becoming the Winterfest president and CEO in 1995.

“It really is a passion for me. I just love how it brings the community together,” she says. “I love that it’s a free event. There are so many people who care—so many community leaders and corporations.”

Given her dedication (and, she notes, her family’s involvement over the years), Scott-Founds freely admits she took it hard when the pandemic forced her team to cancel the event for the first time in its history. “I cried like a baby for about a month and a half off and on,” she says. “It broke my heart not to bring this event to our community.”

Spirit of Winter
Thankfully, she and the two other members of the Winterfest team are “staying true to the Winterfest mission of bringing happiness to our community.” The online auction tied to Winterfest’s annual gala is continuing. This year, locals can also track Santa around greater Fort Lauderdale on the Winterfest app or welcome him at home during Storytime with Santa on Zoom or Winterfest’s Facebook page (Dec. 5). Other traditions will be able to continue with safety measures, such as the Holiday Lights Cruises on the water taxi. There’s also a decorating contest for homes and storefronts and a pet costume contest. Plus, WSVN (Channel 7) will air a retrospective of past parades on Dec. 19 with encore presentations on Christmas Day and New Year’s Eve.

Giving Back
Not to be forgotten is the Winterfest Jr. Captain program, held through the Winterfest Foundation, which will see a child from Jack & Jill Children’s Center ride the Fort Lauderdale water taxi with his family (instead of at the parade). Winterfest and Dania Pointe will also give away laptops through the Fantasy Boat Student Art Contest.

Golden Anniversary
Fort Lauderdale can expect “the best show on H2O” to be bigger than ever for its 50th anniversary in 2021 (which happens to align with the 50th anniversary of Hard Rock Cafe). She can’t divulge too many details, but Scott-Founds can reveal that 3D pop artist Charles Fazzino is designing the event poster and the theme will be announced in January.

“We want to showcase local bands and entertainers because they’ve been suffering this year. To be able to highlight them next year would add an entertainment element to the parade that we’ve really never done before so that’s going to be a focus.”