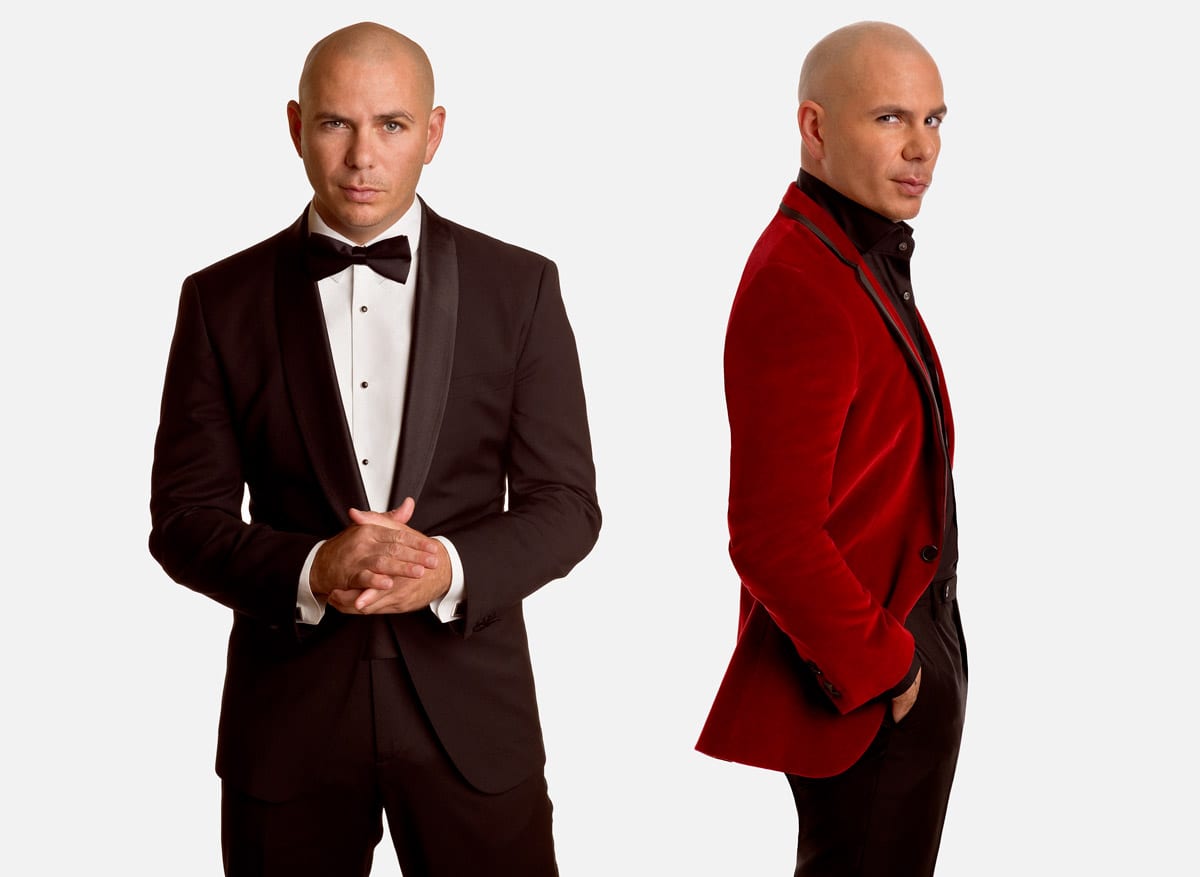 Along with a star on the Hollywood Walk of Fame to his name and Miami’s key to the city in his velvet-vest pocket, Armando Christian Perez—better known as chart-topping rapper Pitbull, aka “Mr. 305,” aka “Mr. Worldwide”—can add grand marshal to his multifaceted list of credits.

He leads this month’s annual Seminole Hard Rock Winterfest Boat Parade, celebrating its 45th year. The night before, on Dec. 9, Pitbull will play to a packed house at Hard Rock Live in Hollywood. Hot off his “Bad Man Tour”—and looking forward to the release of his 10th full-length album, “Climate Change,” in 2017—he shows no signs of slowing down.

Lifestyle talked with the man who credits his mother’s tough love with turning his life around—from a teenage drug dealer in Miami to an internationally renowned artist whose videos have collected a combined 9 billion views on YouTube/Vevo.

2016 Winterfest
When: Saturday, Dec. 10, from 6:30 to 11:30 p.m.
Where: The boat parade follows a 12-mile route starting at the New River, then travels east to the Intracoastal Waterway as it continues north to Lake Santa Barbara in Pompano Beach.
What: More than 100 boats, ranging from 20-footers to corporate megayachts, will be decked out in this year’s theme: Comics and Cartoons Rockin’ the Night Away.
Web: winterfestparade.com