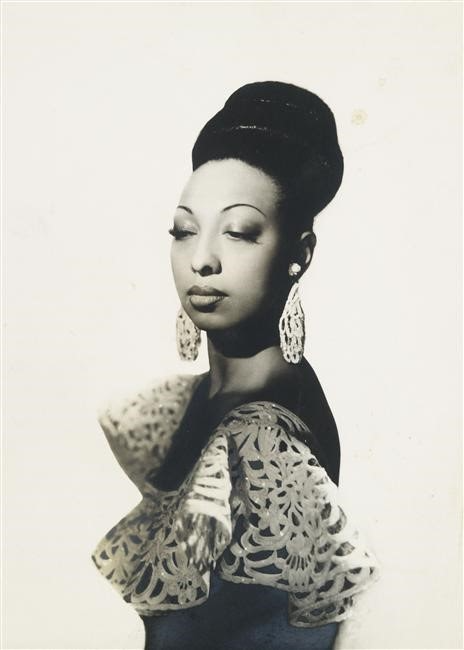 To honor the dedication and courage to fight for racial equality, the city of Miami Beach will declare Nov. 28 as Josephine Baker Day. Baker fought for desegregation by playing to non-segregated audiences during the Jim Crow era, including Miami in 1951. Along with the Miami Beach dedication, Baker will be the first Black woman to be honored at the Panthéon in Paris on Nov. 30, when a permanent installation will be revealed. Baker was a French-American music hall performer, Resistance fighter and civil rights advocate.

“From her early years as a dancer in a traveling Black American troupe to her famous Danse sauvage in Paris, Josephine Baker was a multi-talented woman who inspired generations of artists in the world,” says Laurent Gallissot, French Consul General in Miami. “Josephine Baker is the first International Black Star, but her international notoriety did not come easily. She had to travel across the Ocean to launch her career and had to fight hard to desegregate venues in the US. She was incredibly strong in her conviction to not let hate dim her light and to carry on uplifting Humanity. She contributed directly to write several chapters of the history of our two nations, France and the USA, as a champion of Civil Rights and a fearless member of the French Résistance.”