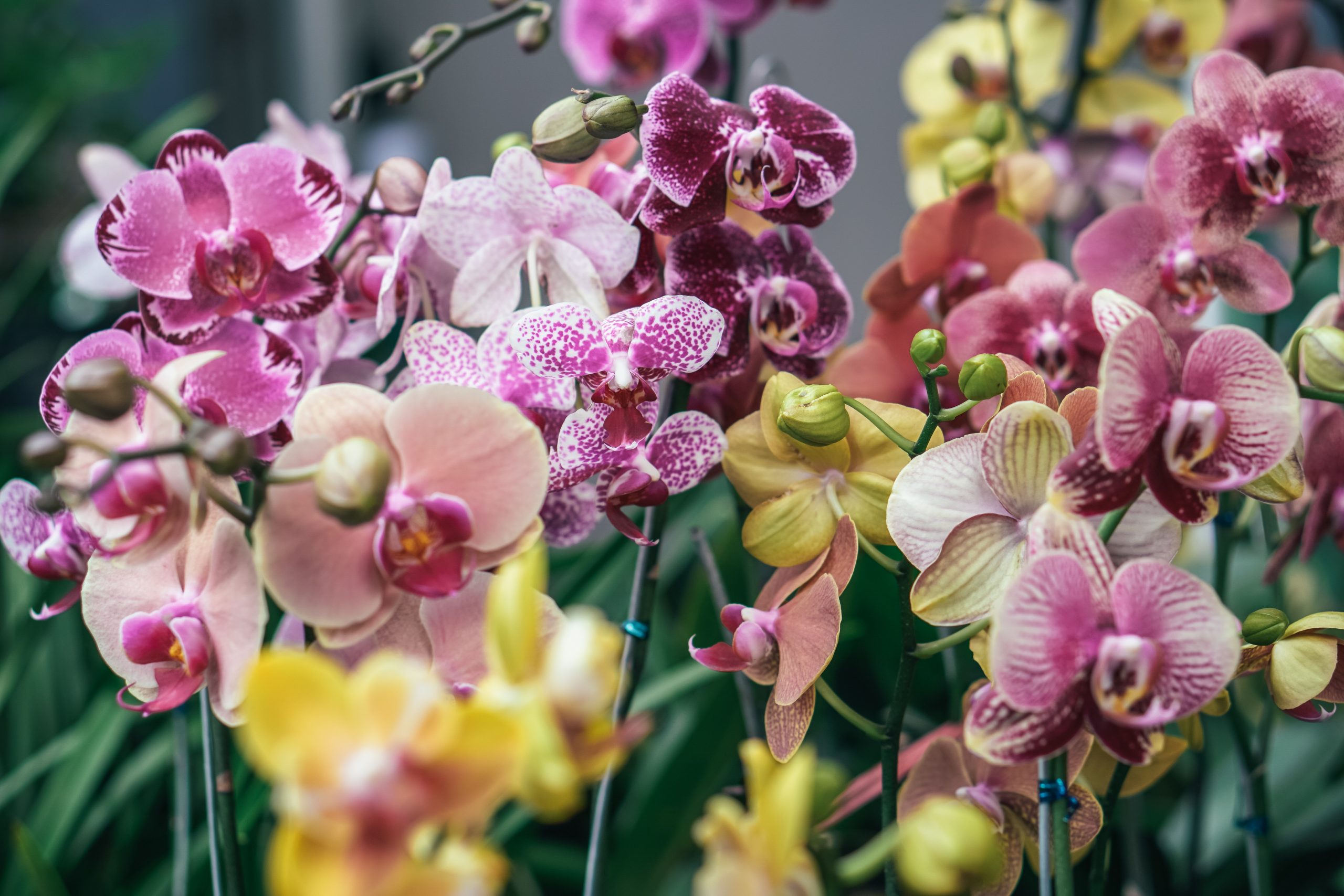 The Museum of Discovery and Science (MODS) recently installed more than 100 native orchids into MODS’ Science Park as part of a partnership with the Fort Lauderdale Orchid Society.

“This organic partnership ensures the Museum is doing our part in preserving native and tropical flora and seeding conservation actions among guests,” Joseph P. Cox says, president and CEO of MODS. “Conservation extends to all of nature. It is about people and ecosystems, habitats and plants. As part of the Hub for Resilience Education at MODS, we ensure that our conservation efforts are well rounded to assist the environment as much as we possibly can.”

The Fort Lauderdale Orchid Society, a partner of Fairchild Tropical Botanic Garden’s Million Orchid Project (MOP), has successfully planted thousands of native orchids in South Florida in coordination with the MOP program, the nation’s most extensive educational outreach program dedicated to orchid conservation. The society will install about 5,000 orchids this summer into the South Florida landscape. Fairchild has propagated hundreds of thousands of native orchids and distributed and planted them in urban landscapes with the ultimate goal of re-establishing one million native orchids in the region. The project is unique in its scale, experimental nature, focus on public spaces, and involvement of the local community from its inception.

“This partnership will create a truly unique educational exhibit that will help MODS’ visitors learn more about Florida native orchids,” Gerritt Stryker says, a conservation team and board member of the Fort Lauderdale Orchid Society. “At its core, conservation starts with education and awareness.”

South Florida was once an orchid paradise, with a wide variety of tropical orchids growing naturally on the branches of trees. Of Florida’s 106 native orchid species, 58 are listed as endangered by the Atlas of Florida Plants and another 18 species are threatened. The removal of native flowers stems back to the development of Florida railroads from the 1880s through the roaring 1920s. The new infrastructure made it possible to transport many of Florida’s natural wonders out of the state, destined to be sold as disposable potted plants in northern flower shops.

The Fort Lauderdale Orchid Society embarked on the MOP conservation project in 2019 and has installed thousands of native orchids into South Florida parks, neighborhoods, schools, and other localities.