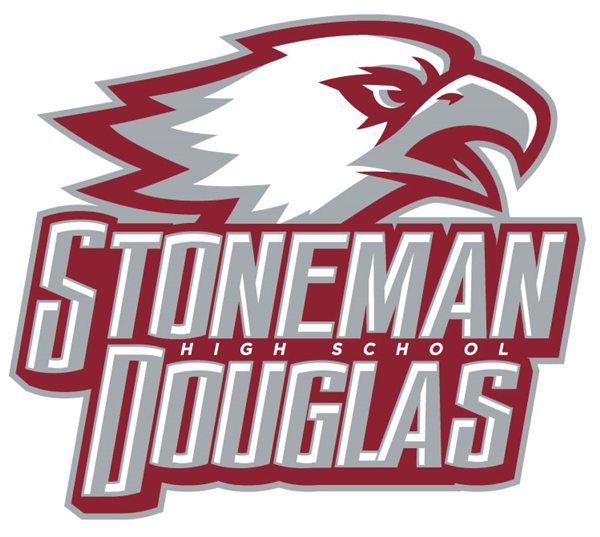 As I watched the teenage son of one of my dear friends recount to CNN’s Anderson Cooper what he had witnessed at Marjory Stoneman Douglas High School in Parkland, my mind raced back to Nov. 20, 2014.

My wife and I were asleep when my cell phone rang at 12:34 a.m. As the father of a daughter attending Florida State University, I always worried about the post-midnight call. No child phones in the middle of the night to tell you they aced their chemistry final. Then again, you also never expect to hear the words that my daughter, Jackie, whispered that night.

“Daddy, I’m in the library at school; I’m hiding with my friends on the second floor,” Jackie said in this hushed yet clearly frightened tone. “There’s a gunman in the building.

“I think he’s on the floor below us.”

He was. Jackie was pulling an all-nighter that evening, studying for finals. She made a quick run to Dunkin’ Donuts and then returned to Strozier Library. Only minutes after she settled back into her chair, a 31-year-old attorney and FSU graduate opened fire outside that building’s entrance. The incident left three students injured (one paralyzed from the waist down)—and the gunman shot and killed by police.

To this day, I replay that night in my mind. I remember my wife and I imploring Jackie to get off the phone and communicate by text, in case the shooter was following voices. I remember Jackie being detained inside the library until sunrise the next morning. I remember Jackie telling me how she debated whether or not to order a breakfast wrap to go with her coffee—and how that decision may have saved her life. Another five minutes, and she may have walked into the kill zone.

I remember seeing her the next day and hugging her like I’ve never hugged anyone in my life.

And, now, here we are again. Another community brought to its knees—on the day we celebrate love—by an assassin intent on carnage. More parents with stories like mine. And other parents dealing with the kind of unimaginable loss and suffering from which the heart never heals.

The March issue of Lifestyle magazine was going to the printer as news broke of the shooting at Stoneman Douglas. At press time, 17 adults and children had been killed; another five had life-threatening injuries. It was too late for us to do more than offer our deepest condolences to the people of this beautiful community who lost a loved one.

But, rest assured, we will be there for Parkland. There are stories to be told. Lives to honor. Heroes to celebrate. Issues to be discussed.

In the meantime, we share the words of Parkland city commissioner Grace Solomon, who offered the following thoughts the day after the deadliest high school shooting in U.S. history.

“There I stood, in one of the safest cities in America, and we were suddenly dealing with unspeakable tragedy. … By the time the day ended, families were scrambling to understand the hate-filled actions of one person and the countless lives he forever changed. … As we learned once again, the issue of school safety and violence is real. No city is immune to it. … We face many issues in local government, but nothing is as important as protecting our children.

“The coming days and weeks will be hard. We will cry. We will be there for each other. And we will seek answers together.”