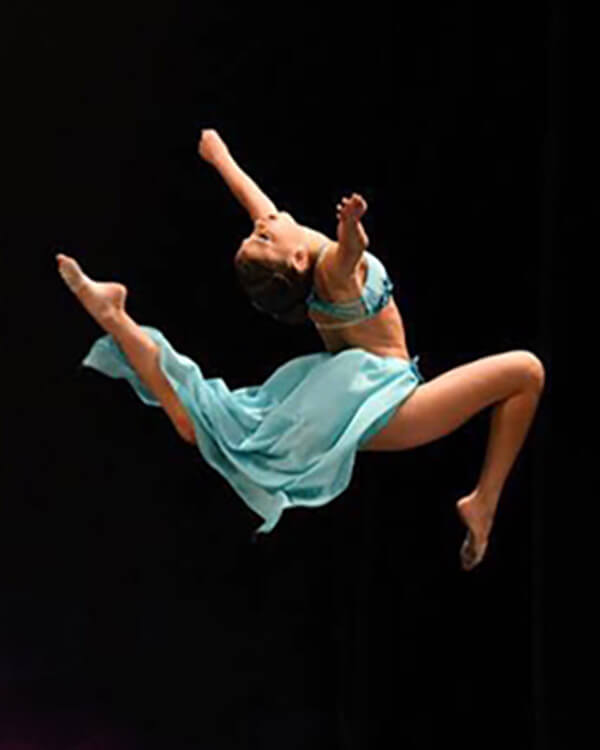 On Feb. 18, Fred and Jennifer Guttenberg were supposed to be watching their daughter, Jaime, perform in the first dance competition of the season. Instead, they were at a cemetery with 1,000 mourners, many of them wearing orange ribbons, to say goodbye to their little girl.

Jaime was a talented dancer with Dance Theatre at Parkland, and her favorite color was orange. So, when the girls at Dance Theatre decided to honor her memory, they launched a social media movement called “Orange Ribbons for Jaime,” which went viral. Messages and tributes to Jaime arrived from dancers around the world, from Florida to Finland; it even got the attention of American Ballet Theater, which dedicated a performance to Jaime’s memory.

Jaime was only 14, but, to her family, she was an “old soul.” She was only halfway through her freshman year of high school, but she was poised and mature beyond her years.

“Jaime is … was, the toughest person I knew,” says her father, Fred, who has spoken out for gun reform and policy changes since the shooting, including a memorable exchange with U.S. Sen. Marco Rubio at the CNN town hall. “Jaime didn’t put up with the typical teenage BS. Dance was her passion, but her heart was big.”

That heart was evident in her volunteer work for programs such as Best Buddies and the Friendship Initiative, both of which involve children with special needs and developmental challenges. “Jaime had zero tolerance for bullying,” Fred says. “She was the kid who stood up for the ones being bullied.”

When she wasn’t dancing, volunteering or doing homework, Jaime loved to “park her tush on the sofa,” Fred says, and watch TV. “She loved her [shows], especially ‘Friends.’ Jaime and her brother, Jesse, and I were addicted to ‘Chicago Fire,’ ‘Chicago P.D.’ and ‘Chicago Med.’ It was an important part of our time together.

“She was silly, crazy, loved to laugh, could make us cry, and I always said she was the energy in the room. The world lost a good one when we lost her.”