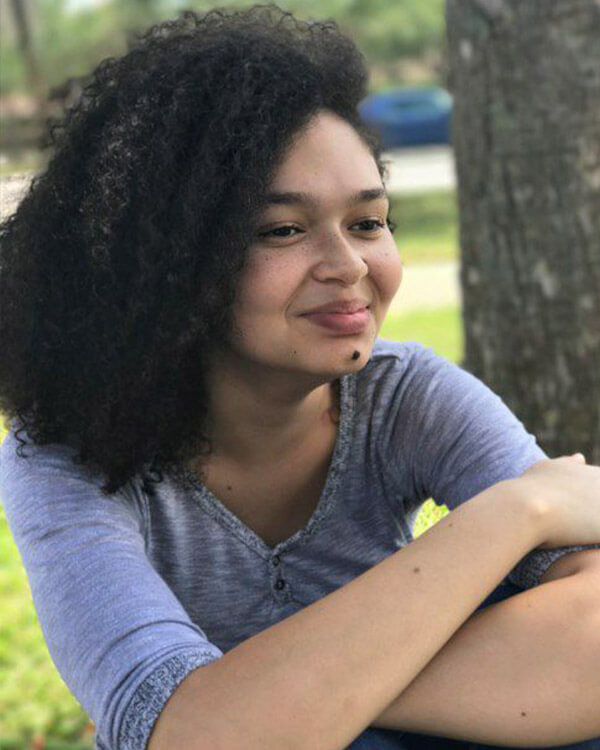 Samantha Grady credits Helena Ramsay with saving her life. She recounted to NBC the moments when the two heard gunshots while in class at MSD.

Fena Cooper, Helena’s cousin, posted on Facebook, “To know that she was selfless even unto death is something to be celebrated. She made sure her classmates were OK, even through the scariest time of their lives.”

Helena, a high school junior who turned 17 on Jan. 19, was born in Portsmouth, England; she was of Trinidadian and Jamaican heritage. Her family moved to Coral Springs when Helena was 2.

Numerous posts on Facebook, including one from another cousin, Curtis Page Jr., paint a portrait of Helena as “a kind-hearted, thoughtful person.” He goes on to write: “She was deeply loved and loved others even more so. … Her soft, warm demeanor brought the best out in all who knew her.”

Katherine Dadd, also a junior at MSD and someone who had remained friends with Helena since preschool, told the Miami Herald that the two had attended a Lana Del Rey concert together on Feb. 1 at the BB&T Center in Sunrise. Katherine treasures the selfie she took of the two of them that night. “She has been my friend my whole life, like a sister,” Katherine told the Herald.

Helena’s brother, Ellis, who spoke on behalf of his mother and father at his younger sister’s funeral called her “a hero.”

As the closing line of Helena’s obituary, the family wrote: “Though her full potential was not realized, she made a lasting impact in the 17 years that she lived on this Earth.”