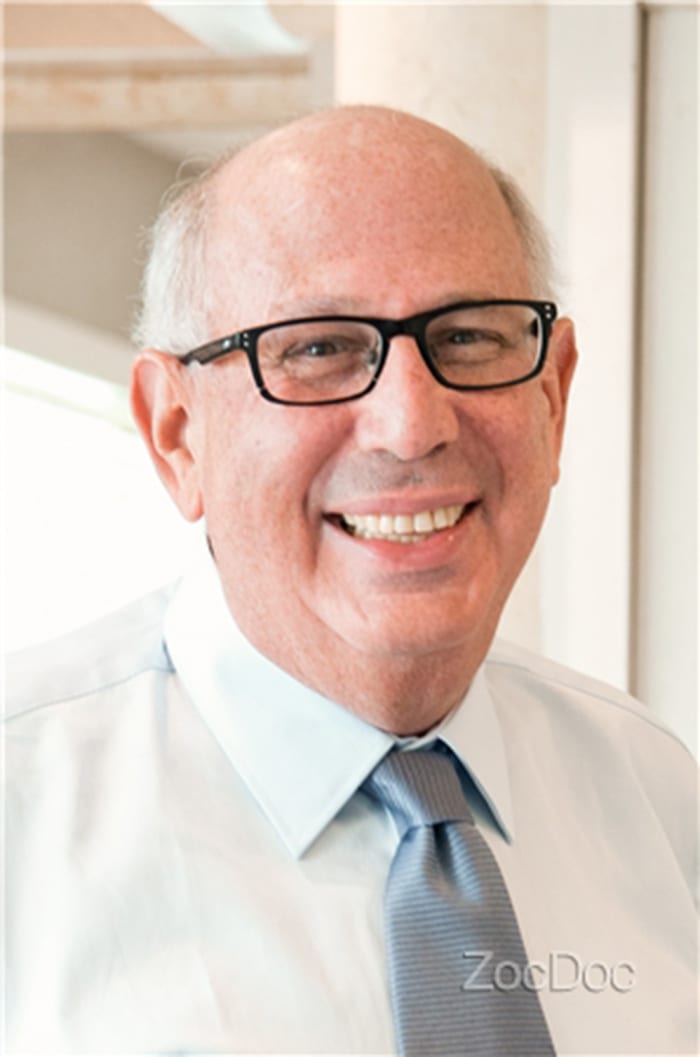 Osteonecrosis of the jaw (ONJ) or “dead jaw,” is a very serious type of bone disease that can be excruciatingly painful and disfiguring. ONJ is a condition in which the bone tissue in the jaw fails to heal after minor trauma such as a tooth extraction, causing the bone to be exposed. The exposure can eventually lead to infection and fracture and may require long-term antibiotic therapy and surgery to remove the dying bone tissue. Sometimes large sections of the upper or lower jaw have to be totally removed.

There are several risk factors leading to its development, including radiation therapy (head or neck), chemotherapy, steroid treatment, cancer, etc. And now a growing body of evidence has raised concerns about the alarming correlation between the increasing popularity and use of Foamax, Actonel and Boniva and the greater occurrences of reported ONJ cases.

These drugs are all in a class of drugs taken orally called Bisphosphonates. They are a class of drugs that prevent the loss of bone mass, and are used to treat osteoporosis and similar diseases. The drugs Zometa, Reclast and Aredia are in the same class but are administered by IV (intravenously) and are used in cancer treatment. IV Bisphosphonates can place a patient at much greater risk for osteonecrosis of the jaws than the oral form.

“In the past few years, thousands of cases of ONJ in patients on bisphosphonate therapy have been diagnosed, usually following lack of healing after a dental extraction but also in cases of spontaneous exposure of … bone. Owing to prolonged embedding of bisphosphonate drugs in the bone tissues, the risk is high even after stopping the administration of the medication for several years”  (Wikipedia).

• Oral or IV bisphosphonates have been shown to prevent a significant percentage of both hip and vertebrae fractures.

It is not my intention to offer medical advice about whether you should take these drugs or not. That is between you and your physician. Next month I will write from a dental point of view about how you can prevent this painful and sometimes disfiguring dead jawbone syndrome from happening if you are taking or about to start taking any of these drugs.